Brothers team have reached the capital for promotions (View Pics) 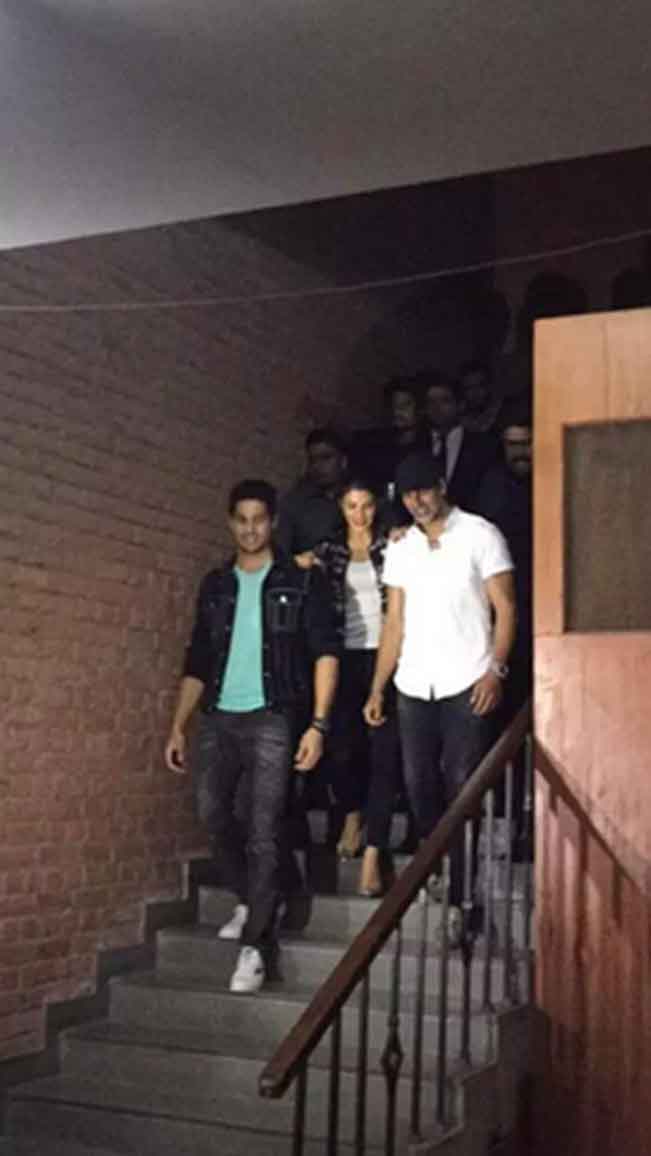 The amazing trio Akshay Kumar, Jacqueline Fernandez and Sidharth Malhotra have reached the capital to promote their upcoming movie ‘Brothers’. The team are on a promotional spree across the country. The team looked quite excited and even posed for the paparazzi.

Akshay, Jacqueline and Sidharth were looking stunning in their casual avatar. The way they are promoting, the fans are just getting excited to watch it that is all set to hit the silver screen on August 14. Apart from the trio, Jackie Shroff and Shefali Shah are also a part of the star cast. (ALSO READ: Jacqueline Fernandez Birthday: Sri Lankan beauty turns 30 today!)

The much awaited movie is produced by Hiroo Yash Johar and Endemol India. (Image Credits – Twitter)