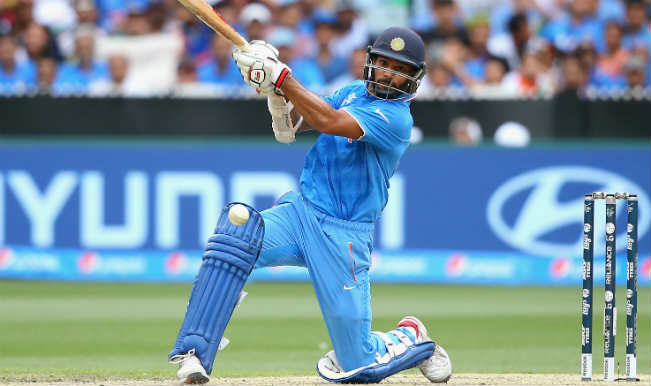 Hello and welcome to the live cricket score and ball-by-ball updates of India vs Ireland, ICC Cricket world Cup Match 34 at Seddon Park in Hamilton on Tuesday. The Group B fixture is utmost importance from Irish point as the associate nation seek those crucial two points in order to advance to the quarterfinals of 2015 Cricket World Cup. Defending champions India who is also leading the points table has already qualified for the knockouts will look forward to playing in New Zealand for the first time in the 11th edition of Cricket World Cup.

Ireland Cricket Team led by their able leader William Porterfield is seeking to become the first and only associate side to qualify to the knockout stage of the cricket’s biggest tournament. They have been the most impressive and consistent among all Associate members with three wins in four matches – beating West Indies, United Arab Emirates and Zimbabwe; the only defeat coming from one of the title favorites South African side.

The match will be majorly focus on Ireland’s performance as they will once again vie to live upto the tags of ‘Giant Killer’ as they face MS Dhoni’s India. Indian team has displayed an all-round show in the matches played so far especially their batting unit. Most of the batsmen, Virat Kohli, Shikhar Dhawan, Ajinkya Rahane, Rohit Sharma and skipper Dhoni himself have been among runs.