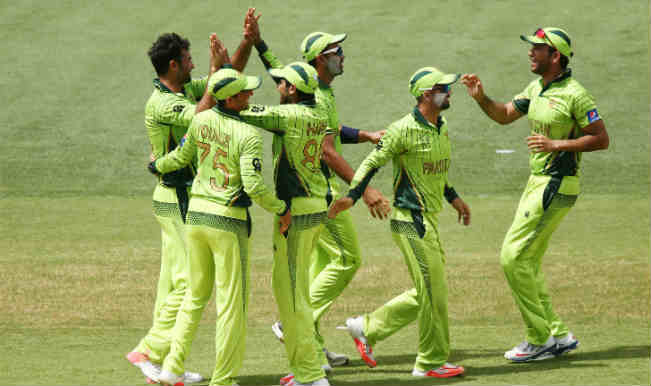 Pakistan’s ICC Cricket World Cup 2015 got off to a shaky start after suffering a defeat at the hands of traditional-rivals India at Adelaide Oval. Pakistan could not produce a fight and India easily had better of them in that game. It was Pakistan blowing that was hammered and then batsmen also failed to fight back. You can also catch LIVE UPDATES of PAK vs WI here
Also Read - Played 2015 ODI World Cup With a Broken Knee: Mohammed Shami

The Caribbean side faced shambolic defeat against minnows Ireland in their opening game. West Indies, courtesy Lendl Simmons and Darren Sammy’s blitz posted a competitive total of over 300 on board, but bowlers, along with some poor fielding effort, failed to defend such total. West Indies desperately need a win otherwise chances for them to qualify for next round may get bleak. Also Get: ICC Cricket World Cup 2015 Schedule in IST: Time Table, Fixture & Venue Details of all WC 2015 Matches.