Tournament favourites South Africa is set to take on Ireland in the ICC Cricket World Cup 2015, Match 24 at the Manuka Oval in Canberra - Here are the Top 5 players to watch out for in SA vs IRE match 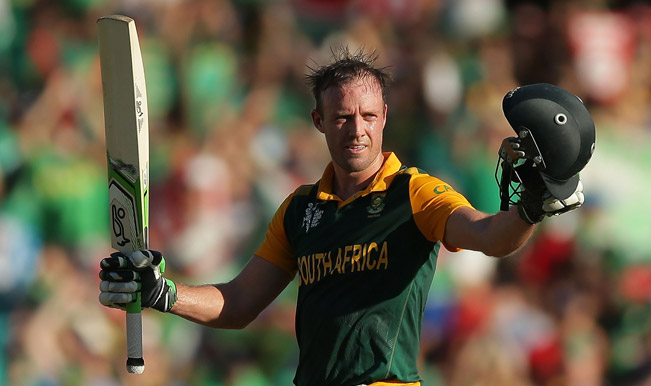 Tournament favourites South Africa is set to take on Ireland in the ICC Cricket World Cup 2015, Match 24 at the Manuka Oval in Canberra on Tuesday. Even as the Proteas have a much stronger side on paper, Ireland have already maintained that they aren’t minnows and beating a top side wouldn’t be an upset.ICC Cricket World Cup 2015 – Full Points Table Here are the Top 5 players to watch out for in SA vs IRE match: Also Read - IPL 2021: Virat Kohli, Yuzvendra Chahal to AB De Villiers, Washington Sundar, Players Royal Challengers Bangalore (RCB) May Retain Ahead of Mega Auction

1) AB de Villiers: AB de Villiers has struck form after two disappointing knocks by bringing up his third consecutive half-century against West Indies in a World Cup match. If the South African skipper gets going, the match is headed just one way and there will be an Irish dessert on the offering. Be it his fielding or batting, he can change the course of the match in a very little time. He will continue to remain the most crucial in the match and South Africa’s maiden world cup hopes. Also Read - IPL 2021: Aaron Finch to Dale Steyn, Players Virat Kohli-Led Royal Challengers Bangalore (RCB) Could Release Ahead of Mega Auction 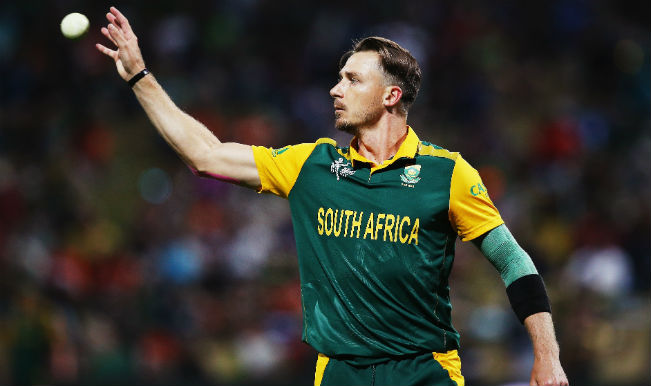 2) Dale Steyn: If the law of averages does come true in South Africa’s match against Ireland, Dale Steyn will run a riot. The pacer hasn’t had a good run so far, but it doesn’t take long for Steyn to show his class. Whether his performance in the tournament so far was simply the calm before the storm or not, Steyn is more than a handy proposition for any opposition even on his bad days. He can swing the ball at great pace and offer very little to his opposition. 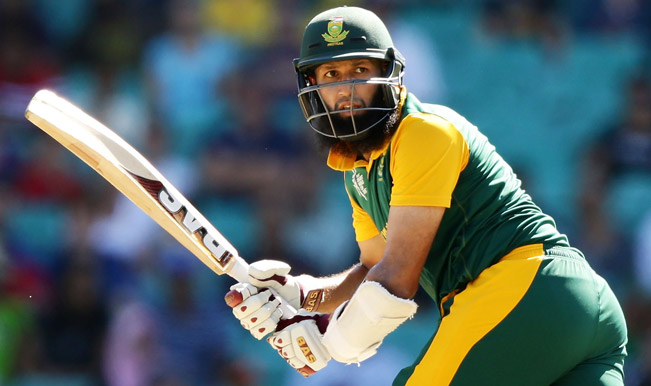 3) Hashim Amla: Never before has the South African opener looked so nervous at the crease. His ever-calm avatar with the bat has taken a beating; so has his performance on the field. He has been scratchy so far and Ireland could well be the opposition where he can get back into his groove. Purely on record, his figures are envy to every player who has played 50-overs cricket. South Africa will need him to come good with crucial matches lined up. 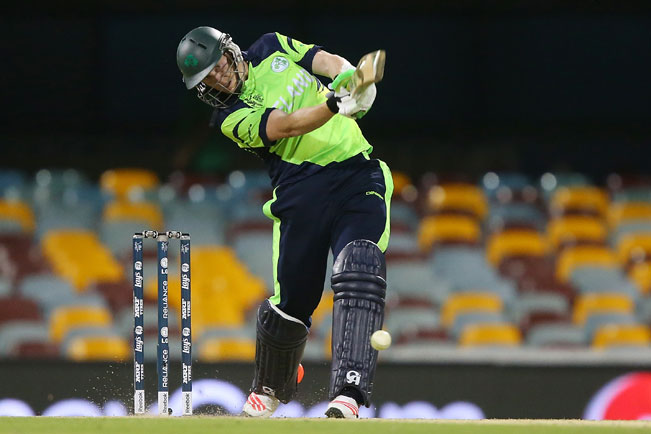 4) Kevin O’Brien: He did it in 2011 World Cup by taking Ireland to an unlikely win over West Indies. In this tournament, he snatched victory from UAE’s jaws. One of the most effective all-rounders in One-Day internationals, Kevin O’Brien can be a game changer with the bat. With the ball, he can bowl 10 tight overs, picking up wickets at crucial intervals. He is Ireland’s man for big games. 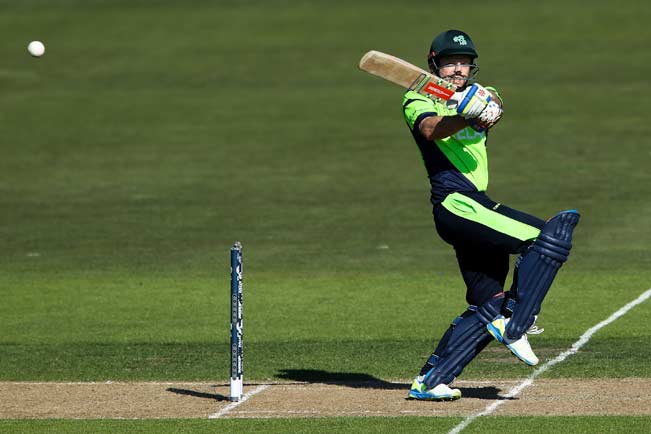 5) Ed Joyce: Undoubtedly, the best batsman in the Ireland batting line up, Ed Joyce will have to play a key role if Ireland have to, dare I say, ‘upset’ the Proteas at the Manuka Oval.  He has all the skills to take on the best bowlers in the best of conditions. At number three, he provides the perfect balance to the side for the Irish line-up. ICC Cricket World Cup 2015 Schedule: Complete Fixtures & Time Table of all Cricket World Cup 2015 Matches.