Watch the free live streaming and telecast of the South Africa vs Ireland Match 24 of the ICC Cricket world Cup 2015 at the Manuka Oval in Canberra on Tuesday. 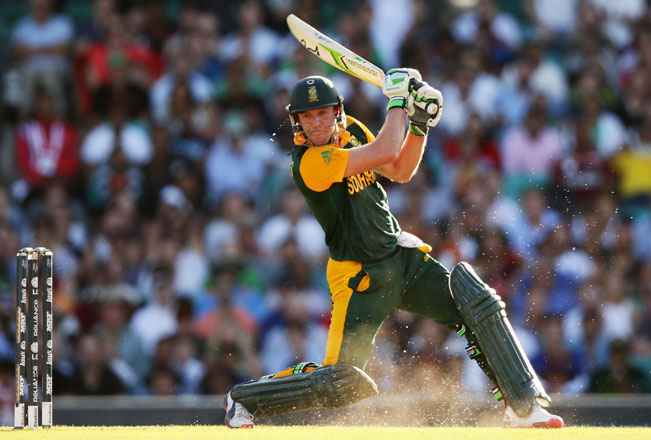 For South Africa, skipper AB de Villiers has already found his touch. After two disappointing knocks against Zimbabwe and India, he displayed full flourish against West Indies in South Africa’s previous match. Faf du Plessis has struck two back-to-back half centuries and Rilee Rossouw gave a good account of himself against the Caribbean side. (Also Read: South Africa vs Ireland Preview: ‘Don’t Call Us Minnows, We Are Out To Win The ICC Cricket World Cup 2015′) Also Read - 7 Countries Indians Are Not Allowed to Visit Yet Including Malaysia And Germany

However, the absence of JP Duminy and Vernon Philander duo to injury spoils the balance of the side, with both bat and ball. While Philander is a more than handy player with the bat lower down the order, JP Duminy is effective with his off-breaks. (Also Read: South Africa vs Ireland: Top 5 Players to Watch Out For)

Ireland, on the other hand, is gelling well as a unit and has already registered two wins in as many matches. Alongwith New Zealand and India, the respective toppers of Group A and Group B, are the only unbeaten side in the competition. However, South Africa will offer them the first big test of this year’s world cup. It will be interesting to see if William Porterfield’s men can stand up to the challenge. (Also Read: South Africa vs Ireland: Top 3 Mini Battles)