Members of the 1996 squad were rewarded with duty free cars, free houses and land in addition to huge cash awards 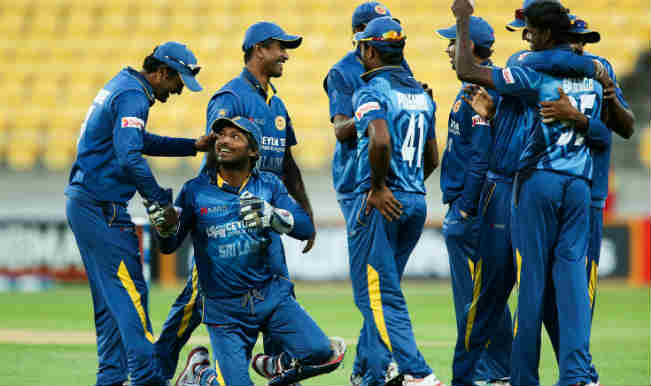 “We have decided to offer this money to be shared among the team as an incentive for them to bring the World Cup,” government spokesman Rajitha Senaratne told reporters. Sri Lanka won the World Cup in 1996 under the leadership of Arjuna Ranatunga who has since entered politics and is the current minister of ports, shipping and aviation. Also Read - SL vs IND 2021 | This Indian Team Can Even Beat Virat Kohli's Men: Virender Sehwag Slams Arjuna Ranatunga