Indian Premier League (IPL) has redefined cricket in lot of ways and changed the sporting scenario in the country. For days, under extreme conditions the franchise’s battle for the much coveted trophy. 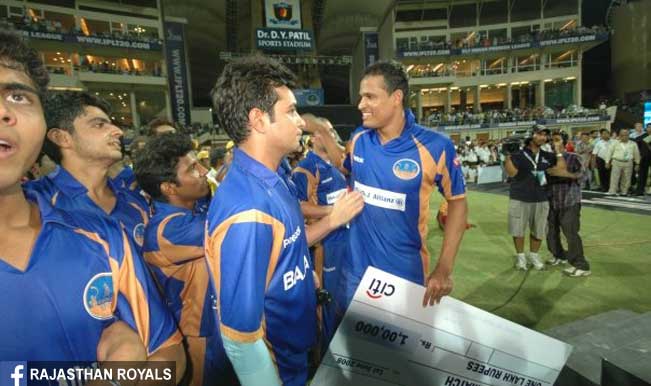 Indian Premier League (IPL) has redefined cricket in lot of ways and changed the sporting scenario in the country. For days, under extreme conditions the franchise’s battle for the much coveted trophy. In the grand finale, the team that fares better wins the tournament and it’s an extraordinary individual feat which determines the outcome. There have been eight IPL finals and Suvajit Mustafi lists out the eight players who made the difference for their sides and were awarded the man-of-the-match. Also Read - IPL 2021: MS Dhoni-led CSK Likely to Purchase Glenn Maxwell, Steve Smith, Dawid Malan in Mini Auction in February

Yusuf Pathan made the difference for RR in the tournament final. He bowled exceptionally well and gave away 22 runs from his four overs – picking the wickets of Parthiv Patel, Vidyut Sivaramakrishnan and Albie Morkel. His spell helped RR restrict CSK for 163. Later, with the bat he gave the RR’s innings the much needed momentum. He scored 56 from 39, as RR with three wickets in hand clinched the last-ball thriller.

RCB skipper Anil Kumble did everything right and got his side close to winning the tournament. Opening the bowling the leg-spinner bowled his quota of four, giving away just 16 runs and picking up the wickets of Adam Gilchrist, Andrew Symonds, Rohit Sharma and Venugopal Rao.RCB restricted DC to 143 but still went on to lose the encounter by six runs. It’s the only instance in IPL where the man-of-the-match was awarded from the losing team.

Click here to read the full article on CricLife.