IPL 2015 final: CSK may have lost the qualifier battle, but expect them to win the war against MI 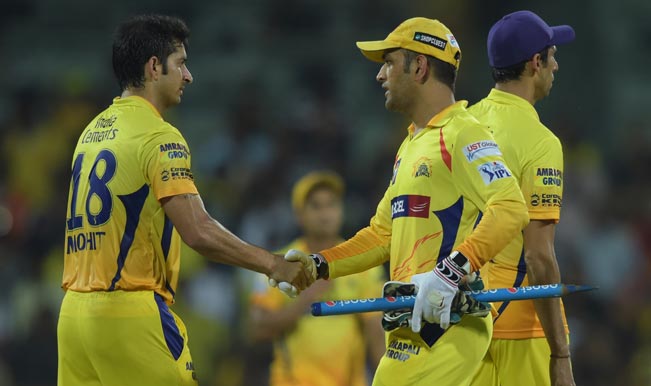 What Australia are to international cricket, Chennai Super Kings (CSK) are to the Indian Premier League (IPL). The Australians have played in seven out of 11 World Cup finals — winning five titles. CSK have featured in six out of eight IPL finals. As they gear up for their sixth final, they would want to change a stat that goes against them. CSK have won only two titles and have lost three finals. A win against the Mumbai Indians (MI) will even things out for them and they look good to go on to win the title. Also Read - IPL 2021 Auction: Three Players Kolkata Knight Riders Should Target For Upcoming Season

Although MI beat CSK in the first qualifier, they won’t be carrying any psychological advantage in the final. That is the aura CSK carry, especially in knockout games. Although they seem a very calm and collected unit, there is that aura of intimidation about them. They are particularly dangerous when it matters the most, and invariably dish out their best performances under pressure. It is quite surprising that they have won only two out of their five finals. Considering the aura they have, they could have had a couple of others.

But add the Champions League T20 (CLT20) to the equation and it looks better for CSK. They have won both their finals in the tournament, which makes it four victories out of seven final appearances (IPL and CLT20 combined). Last year, they were knocked out in the second qualifier, where they uncharacteristically collapsed after Suresh Raina put them on course. Later in the year, they hit back by winning the CLT20 almost nonchalantly. For CSK, yesterday is history. What matters to them is the present!