The final of Indian Premier League (IPL) 2015 between Mumbai Indians (MI) and Chennai Super Kings (CSK) will be held at Eden Gardens, Kolkata, on Sunday. 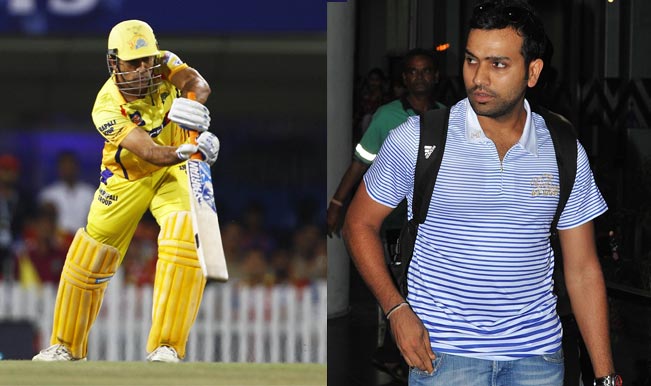 There is an inexplicable connection between players and grounds. Dillip Vengsarkar and Lord’s; Anil Kumble and Feroz Shah Kotla; Virat Kohli and Adelaide; A similar love story is that of Rohit Sharma and Eden Gardens. Also Read - IPL 2021 Auction: Three Players Kolkata Knight Riders Should Target For Upcoming Season

Rohit has batted only twice in international cricket at Eden Gardens. Despite such a tiny sample size, the sheer weight of runs he scored in just two innings makes him the 15th highest run-scorer across formats on the ground.

Rohit made his Test debut there against West Indies in November 2013. He came in to bat at No. 6 with India 82 for four, still trailing West Indies’ 234. India were soon 156 for six. By the time Rohit was dismissed, India had made 436. Rohit scored 177 of those runs.