Four matches. Four losses. A win and then another defeat. 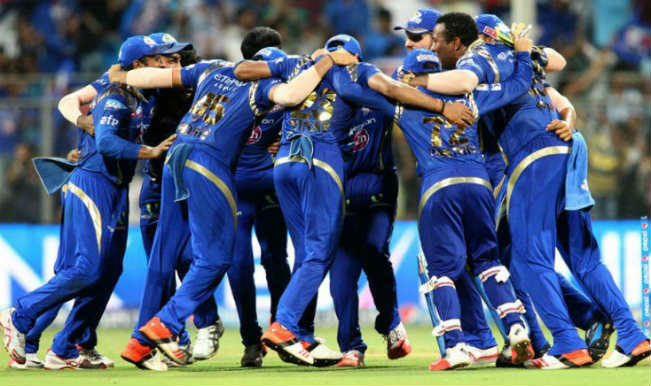 Four matches. Four losses. A win and then another defeat. Mumbai Indians (MI) started their Indian Premier League (IPL) campaign with five defeats in their first six games and were on brink of exit from the tournament which they won in 2013. A side, which wasn’t sure of qualification till the last of their league match, turned their fortunes and staged a remarkable comeback as they went on to be the first team to enter the tournament final. Suvajit Mustafi lists seven factors which helped the side mark the extraordinary turnaround. Read the complete article on Cric Life here. Also Read - IPL 2021 Auction Players List: Full List of Cricketers Who Will be up For Bids During The Mini Auction in February