Virat Kohli, David Miller, Yuvraj Singh: Who is the most desirable bachelor in IPL 2015?

Tell us if we have missed our your favourite player from the list in comments below. 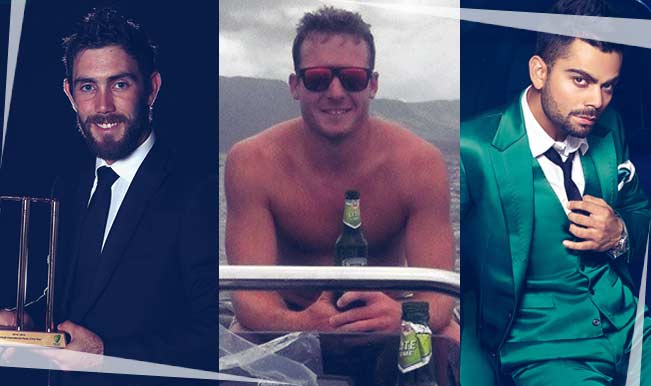 If you come across the placards of ‘Marry Me Virat Kohli’ or ‘Let’s get married David Miller!’ in a match, don’t be surprised as this is the charisma of Indian Premier League (IPL). What is it that makes this cash rich Twenty20 event a constant hit among fans season after season? One of the biggest reasons is the coming together of celebrated international cricketers in one tournament and it also gives the fans (read: female spectators) a chance to catch the cricketers they fancy. Just like the previous editions, IPL 2015 boasts of several desirable men who not only win matches but will steal your hearts with a deadly combination of looks, attitude and personality. Also Read: 5 doting dads of IPL 2015 with their adorable kids. Also Read - T20 World Cup: Not Just Virat Kohli Captaining For Last Time, Also About Winning the Tournament, Says Gautam Gambhir 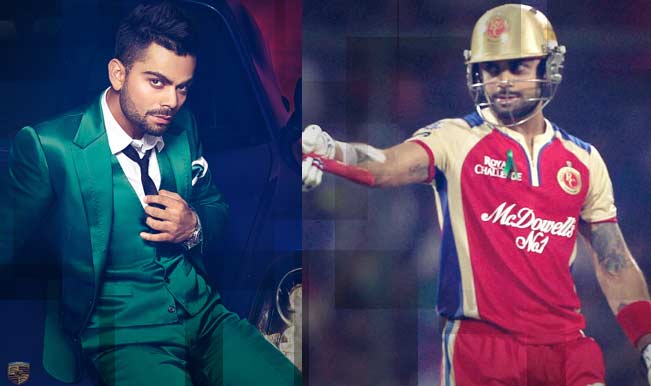 RCB skipper is the most successful batsman in India at present (self confessed as well) but if you are fan of self-made individuals, Virat Kohli leads the list by a mile. His no-nonsense attitude, which at times is misinterpreted as sign of arrogance and vanity still helps him maintain a ‘angry young man’ personality. He owns a fashion label, believes in maintaining looks and is an extremely considerate boyfriend. Oops, sorry for breaking your heart girls. Virat has already lost his heart to Bollywood actress Anushka Sharma. 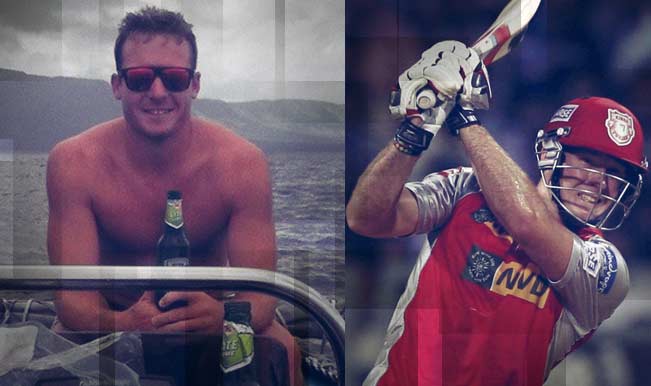 Known as Killer Miller, this South African player has landed straight into the hearts of the female spectators every time he took the field for Kings XI Punjab in IPL. One cannot help falling in love with his low-profile attitude and letting the bat do the talking. If you have been stalking him on Facebook and Twitter (I confess, I have too!), you would have instantly fallen in love with those adorable pictures he shares of his niece, pet, family, siblings and friends. Perfect combination of boy-next-door and a hot body and it rarely gets better than this. Also Read: Ziva & AbRam – The popular star kids of IPL 2015. 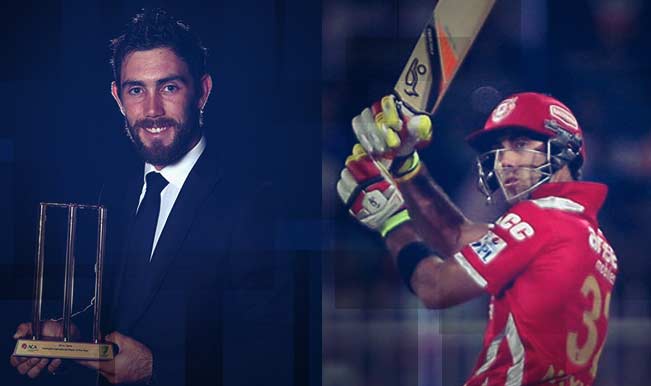 Glenn Maxwell needs no introduction for this fiery Australian is a popular figure in the Kings XI Punjab side. If he is a bowler’s nightmare on the field, Maxwell is dream off it too. Fondly called the ‘Big Show’, Glenn comes across as a complete entertainer. One cannot miss those mischievous, playful winks for the camera or his dancing skills in KXIP advertisements. 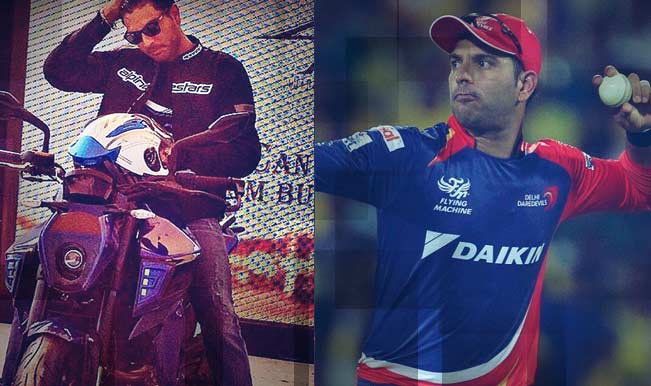 Yuvraj Singh continues to be a catch not only among the IPL franchises but also his maddening female fan following. The original poster boy created history being the most expensive player of the tournament when Daredevils signed him for whopping 16 crore rupees, remains to be the heartthrob.  From posing with bikes to his family time selfies, Yuvi is swagger personified. 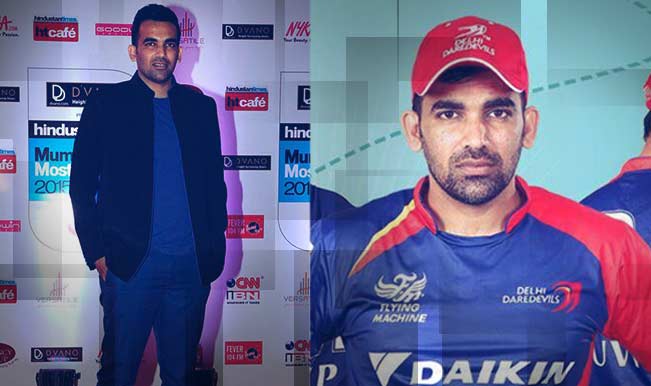 Yuvraj Singh and Zaheer Khan may have been great buddies but they are definitely competitors in matters of ruling ladies hearts. Zak, who is also part of Delhi Daredevils side is always known for bad boy looks. And he recently won the Most Stylish Sports Personality of the Year award at the HT Mumbai’s Stylish Awards 2015. It just proved why the 35-year-old is timeless bachelor. 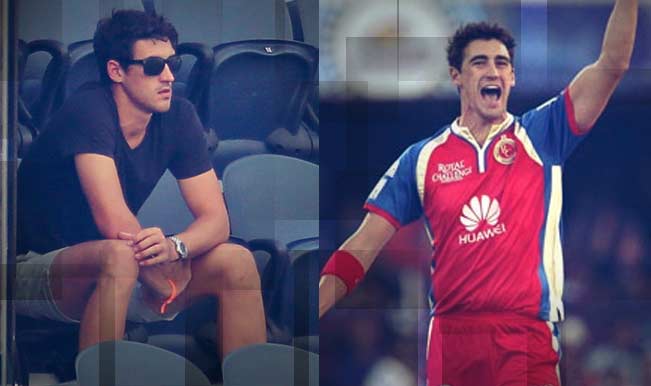 The World Cup 2015 winning hero is lethal and menacing as RCB’s spearhead on field. But off it, those chocolate boy looks will keep you glued to the screen. Mitchell Starc is terror for the batsman but he compensates with his infectious smile for his fans. Like the old quip “Good seats are always taken”, Starc too belongs to Alyssa Healy, a cricketer herself. 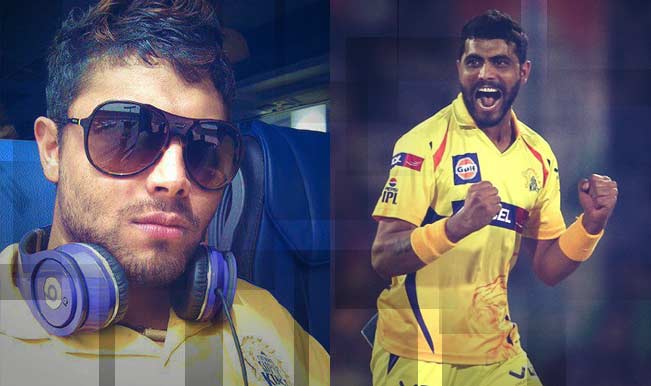 Not your conventional good looking cricketer but Ravindra Jadeja enjoys a huge fan base. After all he is called Sir Ravindra Jadeja for a reason. The CSK all rounder is an integral part of the yellow jersey and every time he gets his side to win, the girls cannot help doing a Whistle Podu.

Well these are the top 7 featuring in the list of eligible bachelors but that does not stop us from eyeing few more. Especially if the eighth edition boasts of the likes of Kane Williamson, Trent Boult, Steve Smith and more. Tell us if we have missed out your favourite player from the list in comments below.