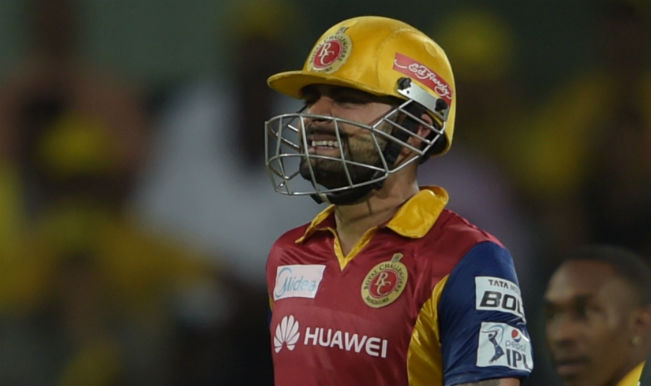 Earlier, MS Dhoni won the toss and opted to bowl first on a wicket which is expected to stay dry throughout. Dhoni mentioned at the toss that dew might come into play later and that could have prompted him to chase. Both Super Kings and Royal Challengers fielded unchanged sides for this encounter.