Road Accident In Bengaluru: The accident led to a traffic jam causing vehicles to be stranded for up to 8 km.

Bengaluru: At least four people, including two women, died in a collision between a truck and car on the Nice road near Purvankara Apartment in Bengaluru on Friday. According to reports, over-speeding is suspected to have caused the unfortunate incident, wherein five cars and three container vehicles were damaged. The accident led to a traffic jam causing vehicles to be stranded for up to 8 km.

“A major fatal accident occurred on Nice Road near Purvankara Apartment in Bengaluru wherein a truck collided with vehicles…all four people including two women and two men have died in this accident. The case is being registered and investigation is undertaken,” Kuldeep Jain, Deputy Commissioner of Police (DCP) Traffic West said. 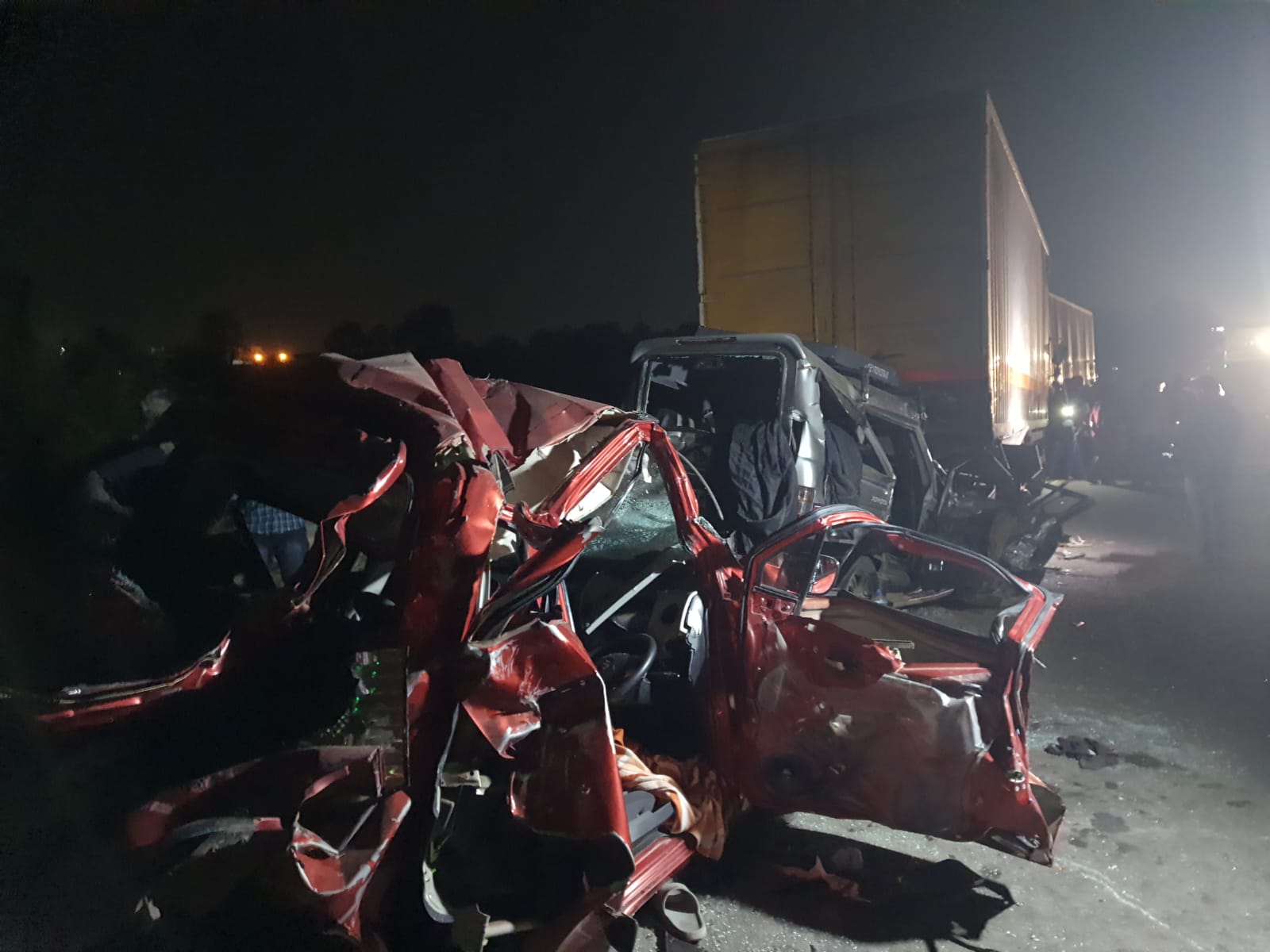 The deceased have been identified as Kozhikode native Muhammed Fadil, Adarsh and Kochi native Shilpa K. One more person is yet to be identified. Meanwhile, the bodies have been shifted to a nearby hospital. 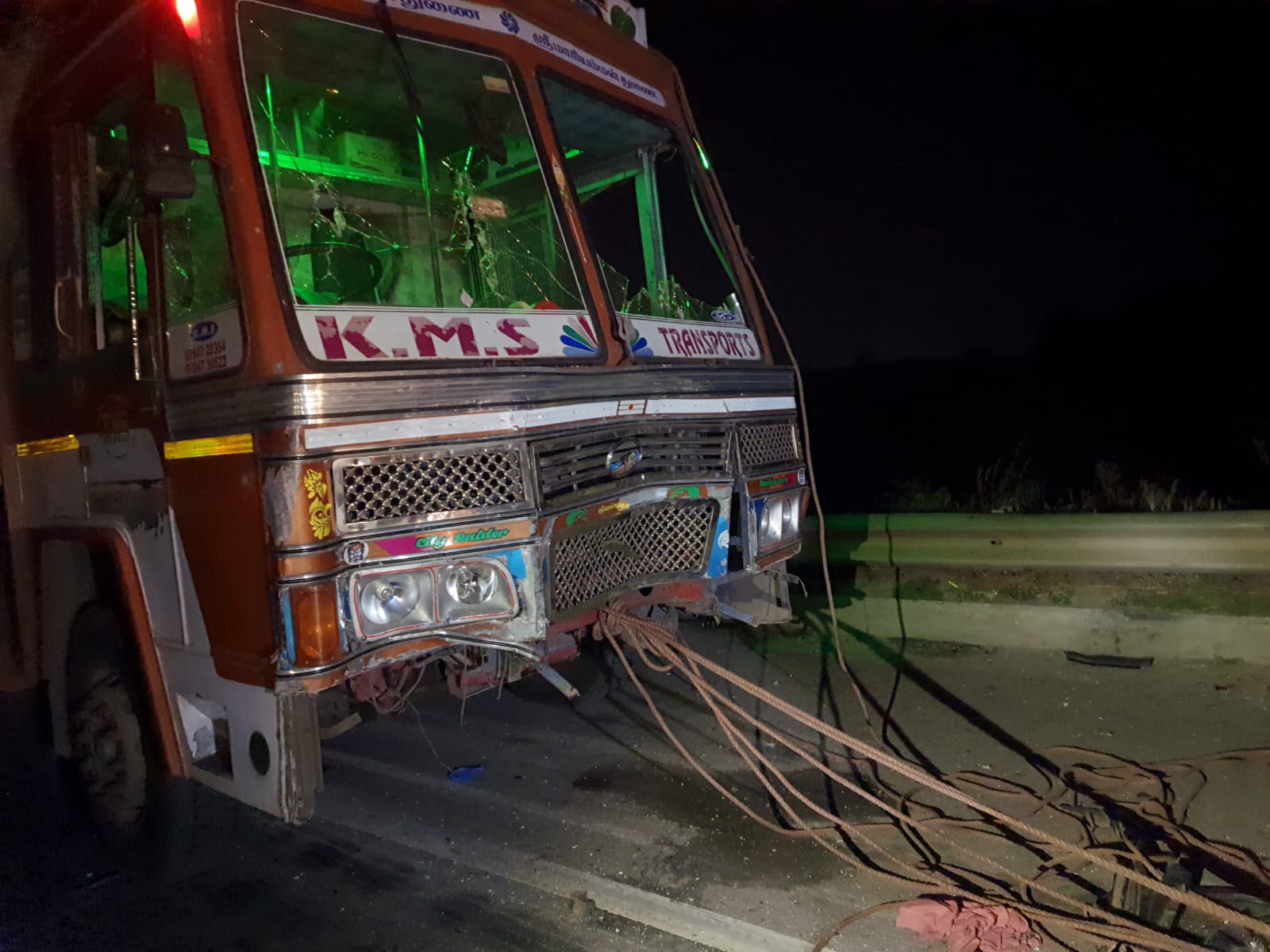