10 Kinky Sex-Fantasies That Are Totally Normal

Here are 10 kinky sexual fantasies that are totally normal. So, just enjoy.

Sex is still a taboo topic in India and talking about sexual fantasies is considered perversion and deviancy. It is not considered normal to get aroused by anything other than the traditional way. Sexual or erotic fantasies are imaginary scenarios that turn on a person or improve sexual arousal. It can vary from something innocent to extremes and you are not doing anything wrong by imagining a scenario for sexual arousal. Here is a list of sexual fantasies that are normal.Also Read - Quad Countries Have Common Vision For Future, Working Together To Take On Key Challenges: US President Joe Biden

This is a common sex fantasy. The excitement of getting it on with your partner in a public or semi-public place like bathroom of your friend’s house, back alley and movie theater. The situation is risky and that is what makes it exciting but better keep it to fantasy. Also Read - Quad Fellowship: US President Joe Biden Makes BIG Announcement For Students of Member Countries

2. Tying up your partner or bondage 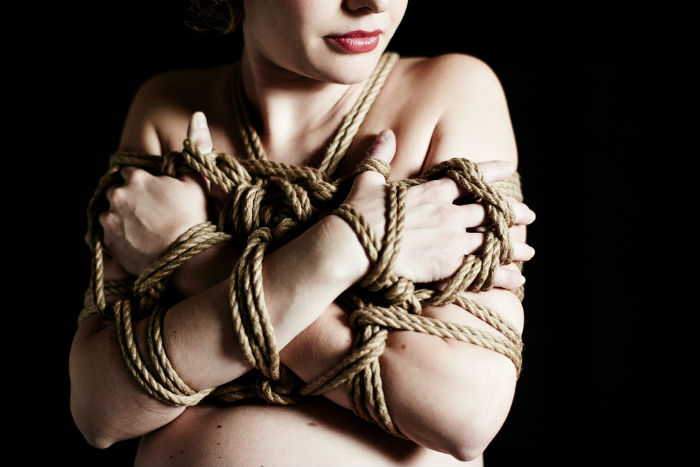 Tying up your partner (consensually) enhances the sexual experience as it is a taboo. You are taking away the freedom from your partner and he/she is trapped. You need to save your partner andit can get really hot. Also Read - Even if Third Wave of COVID-19 Hits India, Its Intensity Will be Low: CSIR | Top Points to Know

4. Sex with someone of the same gender 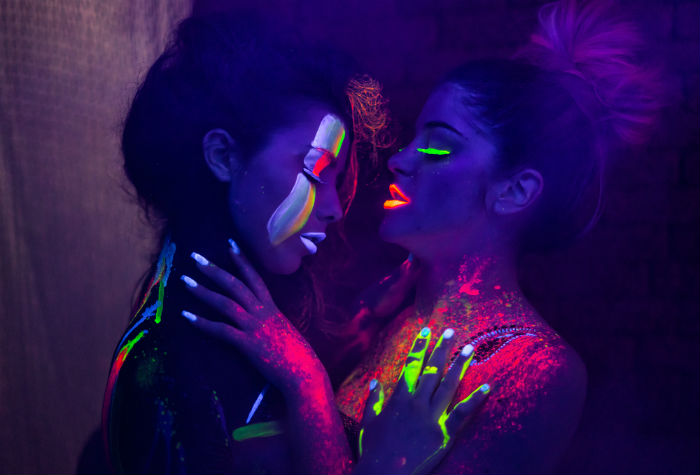 Watching other having sex can be a big turn-on. People imagine watching a couple getting it on in other room or watching your partner having sex with someone else. 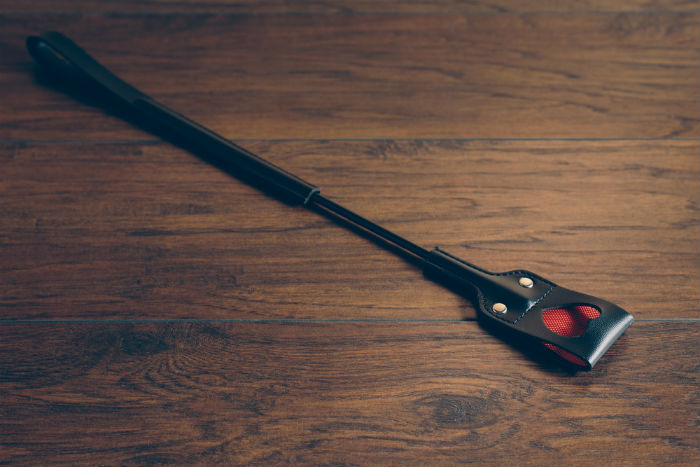 Spanking can make the sex passionate and painful at the same time. People imagine giving or receiving spanking and it gives them pleasure. The desire for spanking arises to taste the raw passion and it can be really, really hot.

7. Sex with a stranger

Sex with stranger is another popular fantasy because of the anonymity. It is the attraction of the body and body only, which makes it hot. Also, when the sex is over, you are out. Many people imaging having sex with a stranger they saw somewhere and found him/her to be sexually attractive. 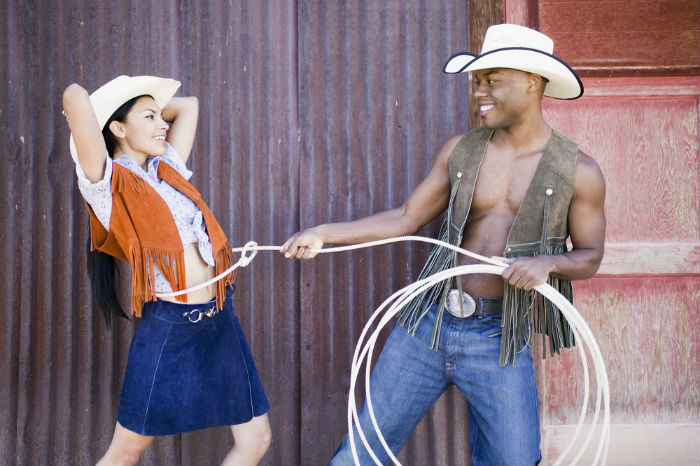 You can dress up as anyone like cosplay to make sex more fun. Women usually imagine their partners to be a pizza guy or a handyperson and change the role every day.

10. Sex with an older person

Many people are attracted to older people and imagine themselves having sex with them. Older people have more experience and have more tricks in their bags, so they are more attractive for some.

Your sexual fantasies are your private thought and it is not wrong to have them. You can imagine something totally out of your character and it is okay because it is just your imagination, a fantasy. If your fantasies are making your sex life more active and fun, what’s the harm?