9 Facts You Need to Know About the Hindu Festival Navratri

These nine facts will help you brush up on your Navratri knowledge, or inform you about facts you did not know. Get to know more about this famous festival with these nine-facts. 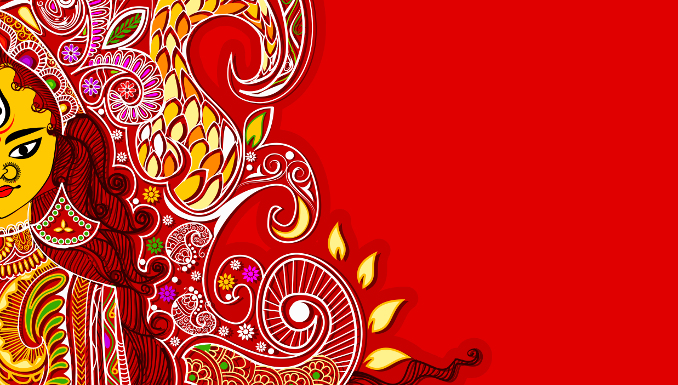 2. Navratri is celebrated five times a year, and it is always celebrated nine days at a time. The months of celebration include March/April, June/July, September/October, December/January and January/February. The Navratri currently being celebrated is known as Sharad Navratri, also known as Maha Navratri (The Great Navratri). For the most part, each Navratri celebrates the Hindu goddesses. 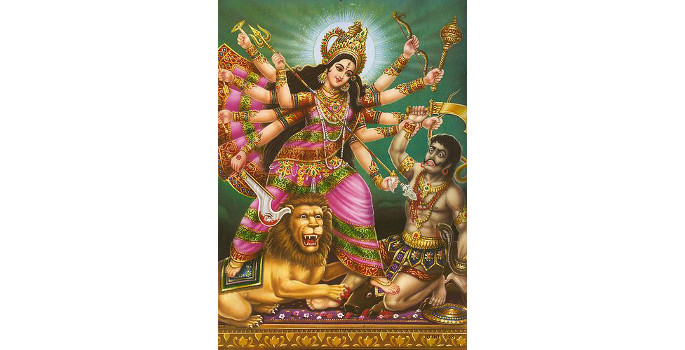 3. Navratri also celebrates the welcoming of Spring and Autumn. Also Read - When Life Gives You Lemons, Do Not Make Lemonade. They Are Now Costlier Than Apples, Mangoes

4. Shakti or feminine power is celebrated or worshiped during the sacred time of Navratri. This includes, but is not limited to major Hindu goddesses, such as Durga and Kali. 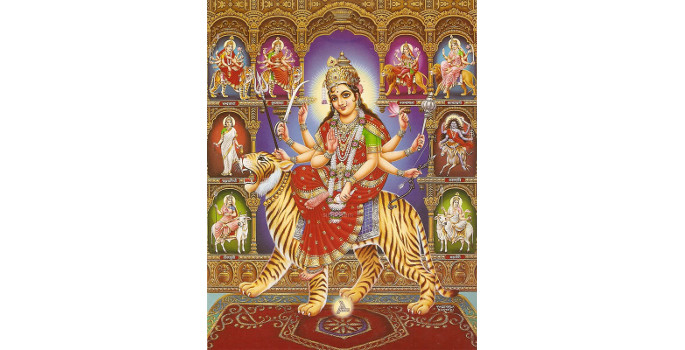 5. The end of Navratri, or the tenth day, marks Dusshera. Dusshera is celebrated as the day Lord Rama defeated the demon King Ravan in Lanka, which is described in detail in the holy Hindu epic, Ramayana. The tenth day is celebrated around the globe by setting extremely large “Ravanas” on fire, representing the conquering of good over evil. According to the epic, following this victory Lord Rama, Sita, Lakshman as well as Lord Hanuman traveled back to their kingdom of Ayodhya.

6. Diwali is celebrated twenty days after, as the day Lord Rama returns to Ayodhya as the king. Diwali is known as the festival of lights, signified through diyas, which were lit to guide Lord Rama’s back to his kingdom, after  14 years of exile.

8. Gujrat and Mumbai are especially known for their extravagant garba celebrations every night during the nine days of Navratri. Garba is a form of dance that is done in a circle, representing the cyclical belief of time within Hinduism. Traditionally, the dance is performed with a clay lantern at the center representing the Devi. Dancing around this lantern symbolizing that each human has this form of energy within him or her.

9. In West Bengal, India, an elaborate Durga Puja is also celebrated during this time. Images of Durga slaying the demon buffalo Mahishasura are built and displayed in temples. They are worshiped for five days, and on the fifth day, the idols are then placed into the river. The Durga Puja performed during Navratri is the biggest festival of the year in Bengal.