Do you know anybody who has depression or are you a depression patient yourself? You know what is the best thing you could do for somebody with depression? Ask them not to take antidepressants, but to just join some yoga class. You read it right. Yoga is said to reduce a person of depression and its symptoms. And all this with no side effects that antidepressants usually has. Depression is a very commonly seen problem. The reason and causes vary with case to case. However it can be recurrent and chronic too.Also Read - 6 Effective Yoga Asanas to Treat PCOS Naturally

There was a research done to prove this. The study said that yoga and regular breathing exercises plays a big role in dealing with major depressive disorder, irrespective of whether they are on antidepressants with no solution or not on antidepressants. Chris Streeter who is an Associate Professor at Boston University School of Medicine in the US confirmed these findings. Also Read - Anti-Aging Yoga Asanas to Tighten The Skin Around Eyes, Reduce Wrinkles 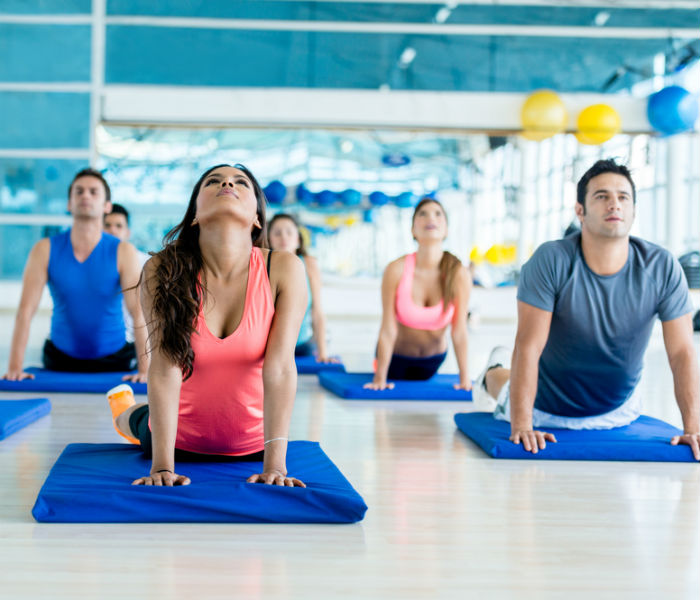 This research was published in the Journal of Alternative and Complementary Medicine. It clearly stated that Yoga can be an alternative solution to treat depression and this is such great news. Depending on antidepressants have several side effects and thus this new finding comes as happy news to one and all.

Infact it is also a proven fact that people who have been victims of depression and have relied on antidepressants have not been completely cured of depression. The study was done by using the famous Iyengar Yoga. This yoga focuses more on postures and breath control. Now let us tell you how this whole research was conducted.  There were two doses of Yoga, one was the high dose and the other low dose. 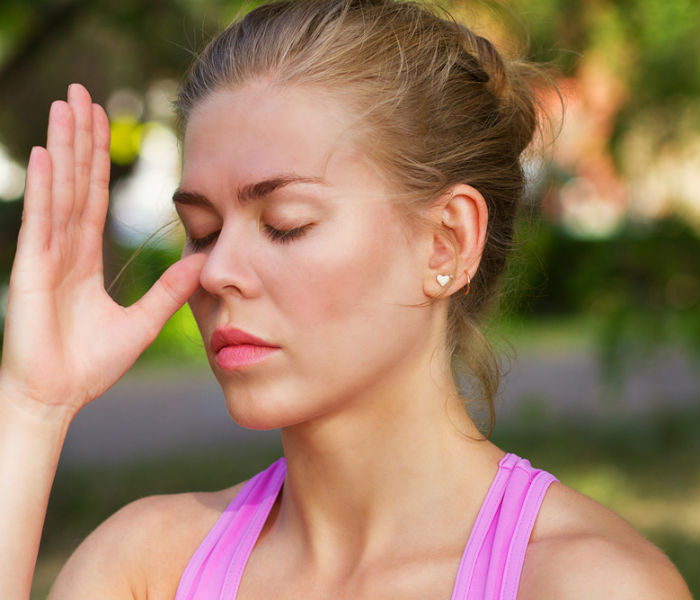 In the high dose, people were asked to do a three 90 minute Yoga in a week and also continue practicing some of it at home. And the low dose group consisted of people who were supposed to do only two 90 minute class in a week, along with some practice at home. The researches could see considerable difference in their depression symptoms.

This Yoga helps a lot in altering mood and to be in control of your mood swings. Apart from this, like we mentioned above, another advantage is that there are absolutely no side effects that otherwise these antidepressant pills have.