Ana Ivanovic shows you how to be fit: Here is a sneak peek into the workout routine of the former World No 1 tennis player

Ana Ivanovic has announced her retirement from competitive tennis due to injuries but her Instagram posts show that she has not let the injuries get in the way of her workouts.

Former world No 1, Ana Ivanovic,  in a live broadcast on Facebook, announced that she is retiring from competitive tennis. She said that she can no longer perform up to her own high standards because of the injuries and has taken the extremely tough decision to retire. The player, however, told that there is much to celebrate. The 29-year-old Serbian player won the French Open in 2008 and was a runner-up at the 2008 Australian Open and 2007 French Open. She also won the WTA Tournament of Champions in 2010 as well as in 2011. She took the decision to retire from the competitive tennis as it requires the player to be in the top physical form and her wrist injuries had taken a toll on her health. (ALSO READ When Ana Ivanovic rocked the sheer Sabyasachi saree! View stunning hot pics of former world No 1 tennis player)

In 2007, Ivanovic became a national ambassador for United Nations Children’s Fund for Serbia. She said that she is planning to pursue opportunities in beauty, business and fashion. She would also become an ambassador of healthy life and sport. Ana is big on fitness and healthy living. Her Instagram handle is proof that she has not let her injuries get in the way of her workouts. (ALSO SEE Health apps for India: Top 10 health apps in India for Android users) 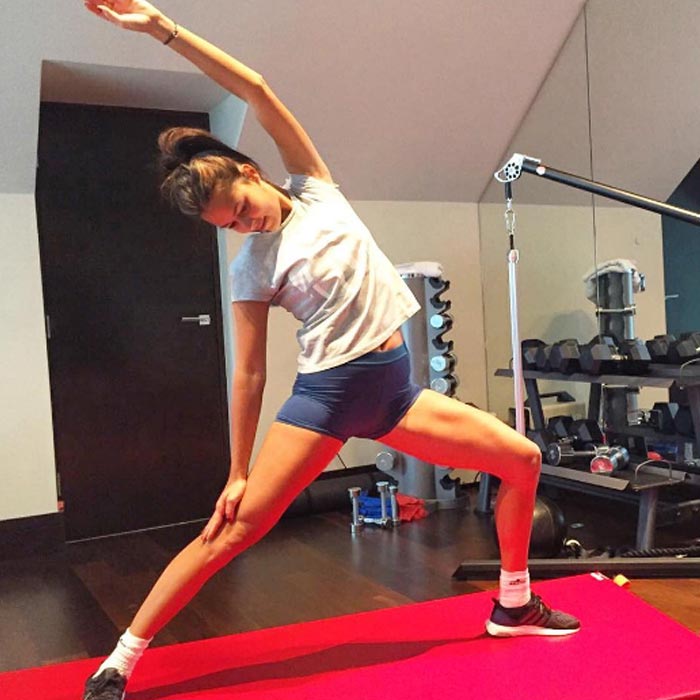 She is very strict about her workout. 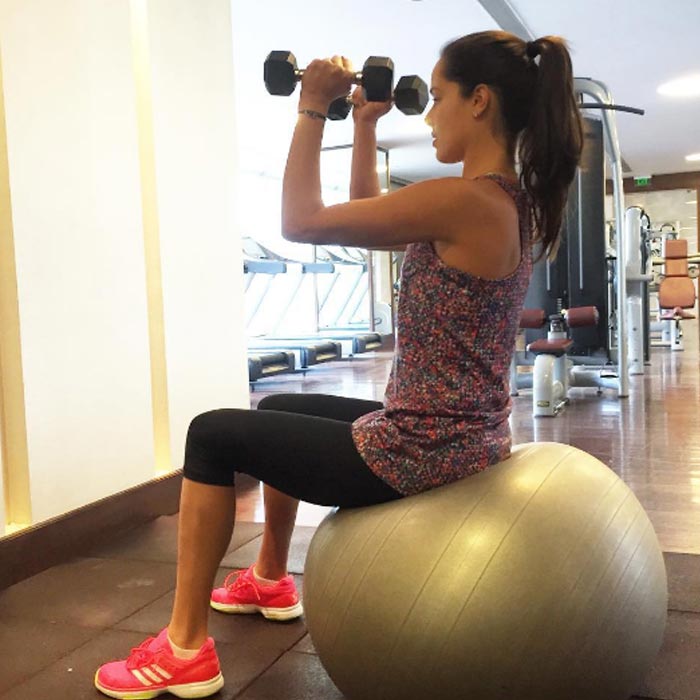 She loves running as it improves her endurance. Running also helps her to clear her mind. 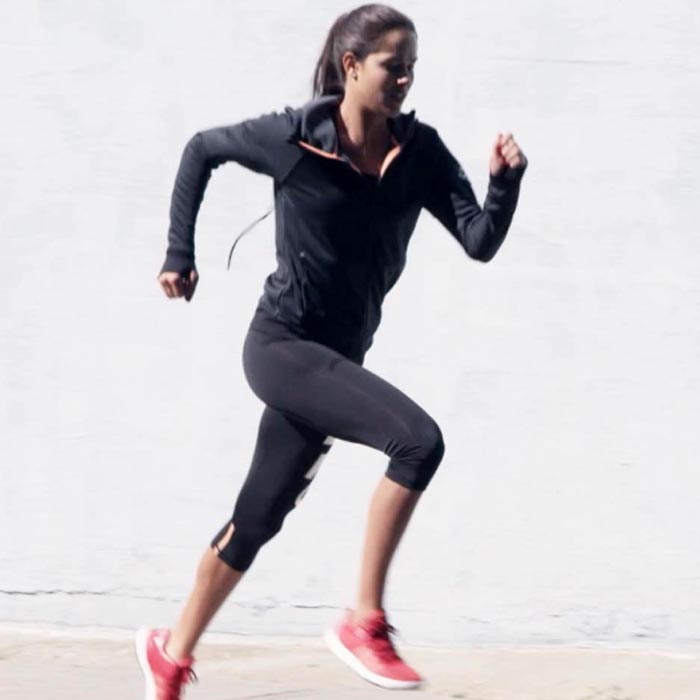 Even when she is doing other workouts, Ana goes for an early morning jog for 30 to 40 minutes. 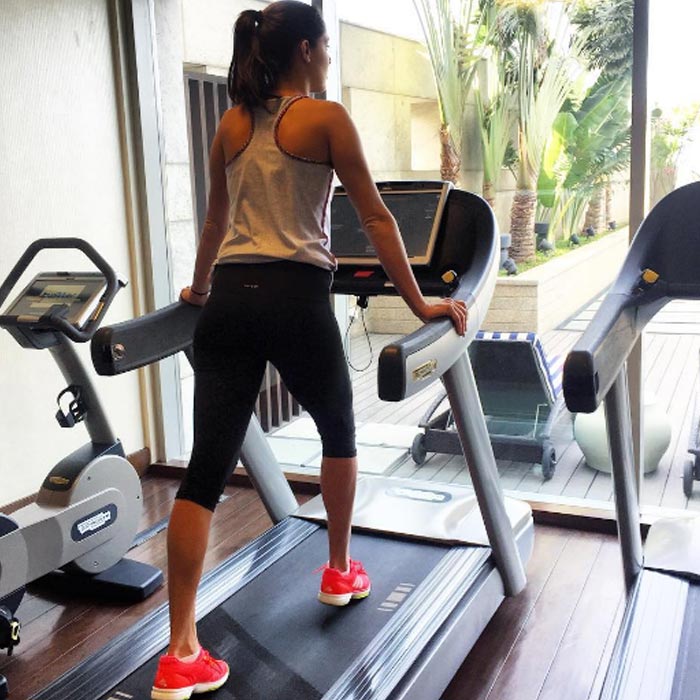 She also loves doing Yoga and manages to include at least a 15-minute yoga session daily. 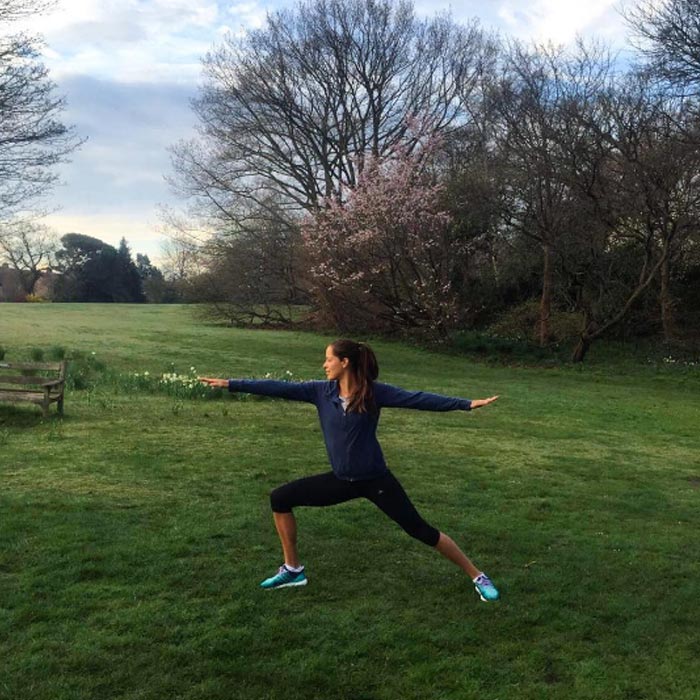 Her workout includes exercises to help her build endurance. 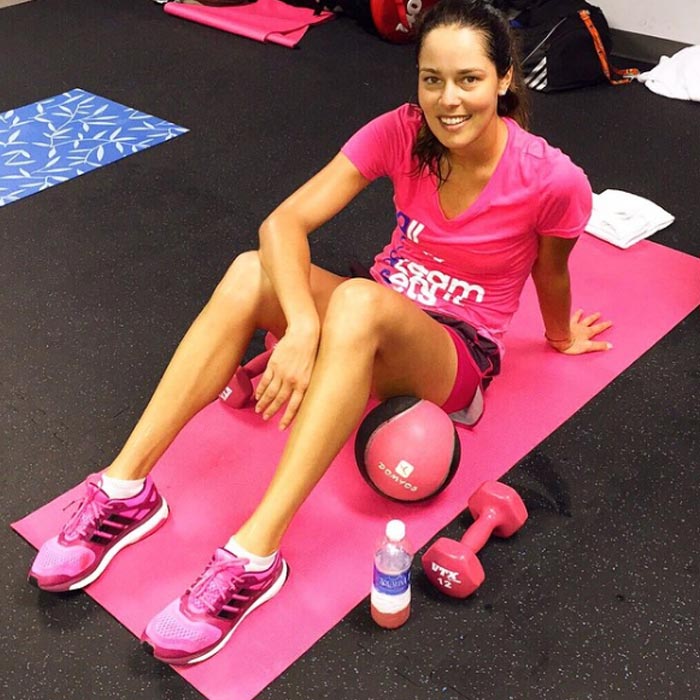 Ana trains with weights and does short distance and long distance sprinting. 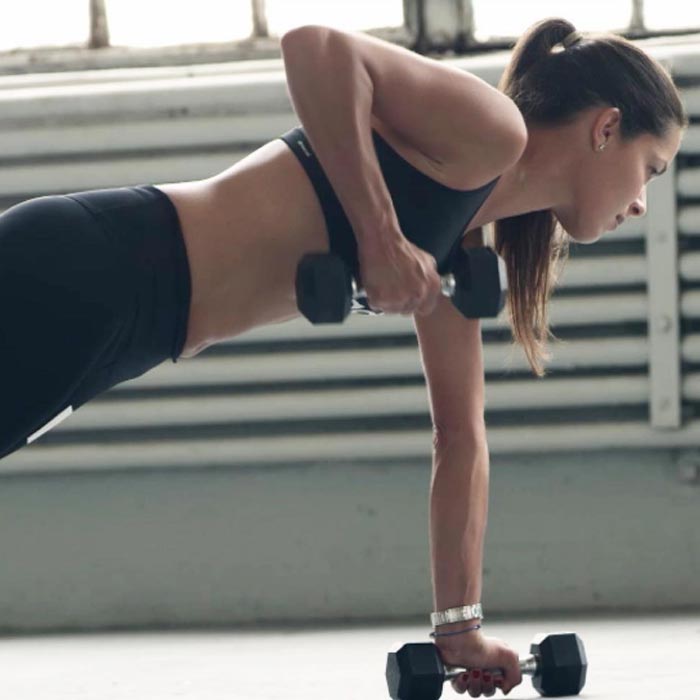 (ALSO READ These 12 photos of Indian yogini Deepika Mehta are all the YogaInspiration you need!)

The Serbian player believes that you need to work out regularly to stay in shape, even during the off season. 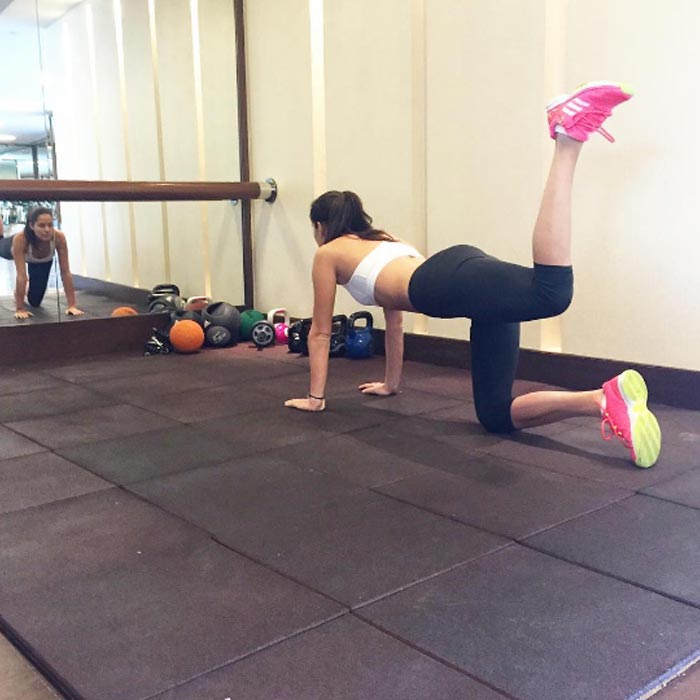 Ana motivates herself to get up and start working out by thinking about the professional goals she strives hard to achieve. 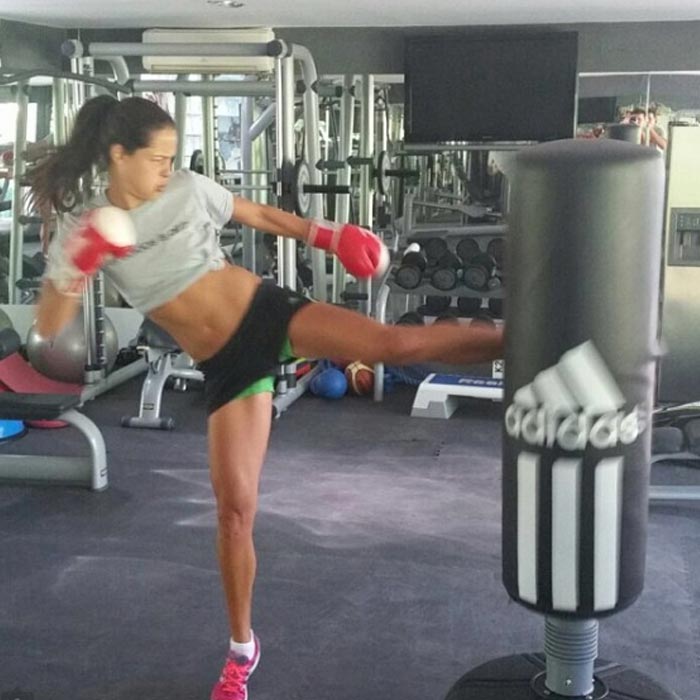 She is definitely a kickass player and we hope to see her more as the ambassador of the sport and healthy life.