Happy Birthday Deepika Padukone: As Diva Turns 33, Take a Look at Some Pictures Proving Her Love For Wearing White

Deepika looking equally gorgeous whether she is wearing a gown, pant suit or a saree.

Actress Deepika Padukone’s journey has been nothing short of magical, right from the time she started her Bollywood acting career, to serving one blockbuster after another, up to her marriage to actor Ranveer Singh. She has managed to remain on top where her movies are concerned, starting off with movies like Chennai Express and Yeh Jawaani Hai Deewani in 2013 to Padmaavat in 2018. Deepika has also wooed us with her looks, be they from photo-shoots or from her wedding, she has always looked glamorous. Today as she turns 33, we celebrate her birthday with pictures of her in her favourite colour – white.Also Read - Cannes 2022: Deepika Padukone Looks Urban Cool in Floral Dress-Beige Jacket For Vanity Fair Dinner, See Pics

The pictures, which were shared by stylist Shaleena Nathani, show Deepika looking equally gorgeous whether she is wearing a gown, pant suit or a saree. And she managed to shine, be it on the red carpet at Cannes or for a photo shoot. Check out the pictures. Also Read - Deepika Padukone Aces Red on Red Carpet, Wears Daringly Plunging Neckline at Cannes 2022 - See Bold Pics 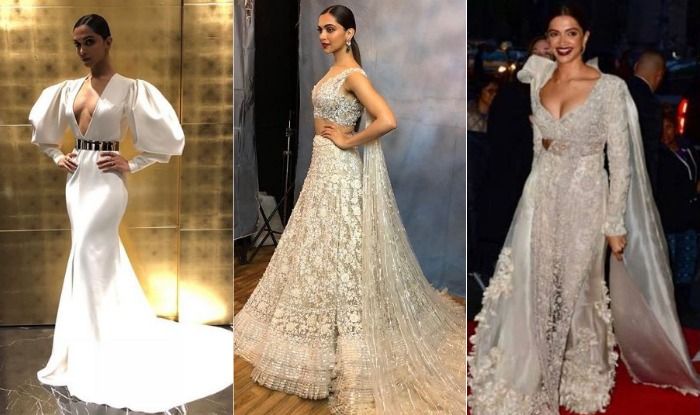 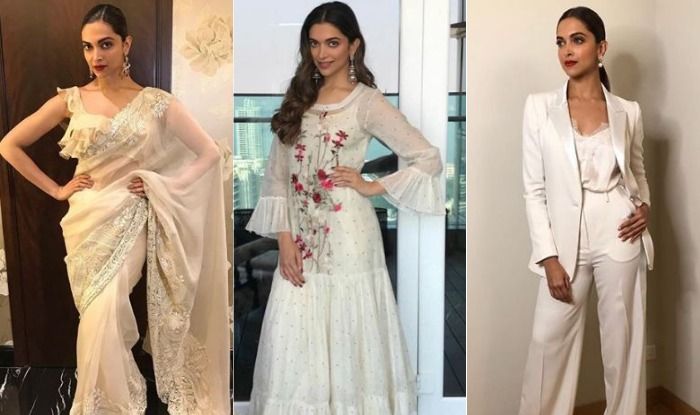 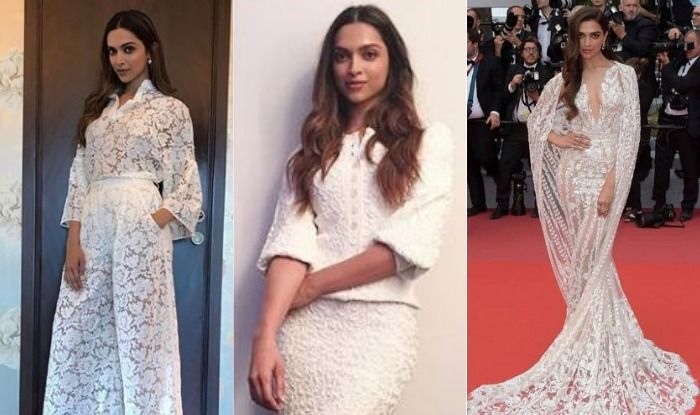 There is no denying the fact that Deepika is one of the most stylish and beautiful Bollywood celebs who never fails to give fashion goals to her fans. And as she celebrates turning a year older, here’s a brief look at her journey in movies. Also Read - Cannes 2022: Deepika Padukone Recreates Ghoomar, Says 'One Day Cannes Would Come to India' - Watch Viral Video

Born January 5 in Copenhagen, Denmark, Deepika started her acting career in 2006 as the title character of the Kannada film Aishwarya. Her first Hindi film release came the following year with Farah Khan’s melodrama Om Shanti Om, for which she won the Filmfare Award for Best Female Debut and also received a Best Actress nomination. The next movie which garnered her a second Best Actress nomination at Filmfare was 2009’s Love Aaj Kal.

Her next breakthrough was in 2012 when she played the role of an impulsive party-girl in Cocktail. Deepika found further success in 2013, with Yeh Jawaani Hai Deewani and Chennai Express becoming the highest-grossing Indian films of the year. She also won the Filmfare Award for Best Actress for her role in Goliyon Ki Raasleela Ram-Leela.

Deepika’s next venture is director Meghna Gulzar’s Chhapaak, which is based on acid attack survivor Laxmi Agarwal.