Janhvi Kapoor Poses in Beige Knit Top Worth Rs 4,199, And No Pants

For a photoshoot, Janhvi Kapoor slipped into a beige coloured knit top from the shelves of designer label Rocky Star.

Actor Janhvi Kapoor has an envy-worthy wardrobe for every season. Her wardrobe is filled with breezy kurtas, dresses, cosy knit tops, and more. This time, Janhvi decided to slip into a cosy knit top and made a case for a fuss-free, simple yet chic look. The beige colour knit top is from the label Rocky Star and is worth Rs 4, 199.Also Read - Priyanka Chopra Jonas Turned NYC Airport into Her Runway in Rs 3 Lakh Dior Leopard Print Hoodie

The rust knit top perfectly accentuates Janhvi’s flawless body. She decided to skip the pants for the photoshoot and let the top do the trick. She can be seen flaunting her toned legs. She was styled by Meagan Concessio. Also Read - Janhvi Kapoor Says ‘I Love You’ to Rumoured Boyfriend Akshat Ranjan on His Birthday

For the glam, Janhvi opted for minimal makeup with just a dash of lipstick, pink cheeks, highlighter, mascara. She left her hair open for the photoshoot. Also Read - Shilpa Shetty Kundra Gives a Modern Twist to Ethnic Fashion in a Double Pallu Saree Worth Rs 24,500 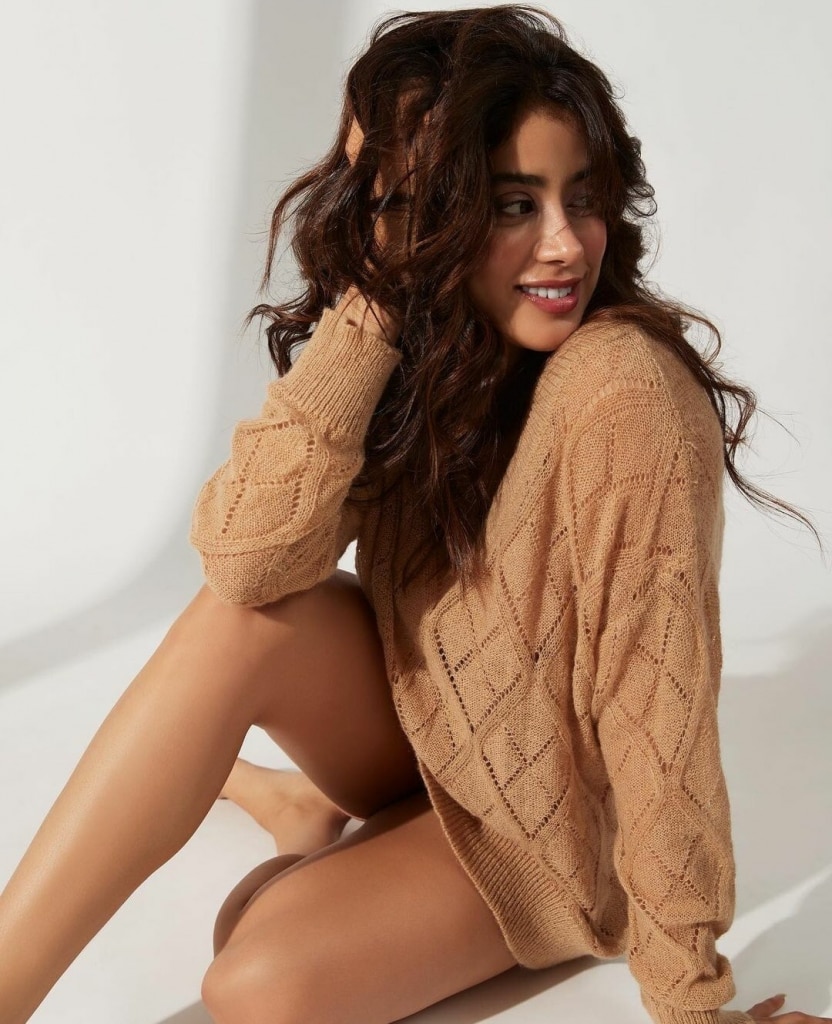 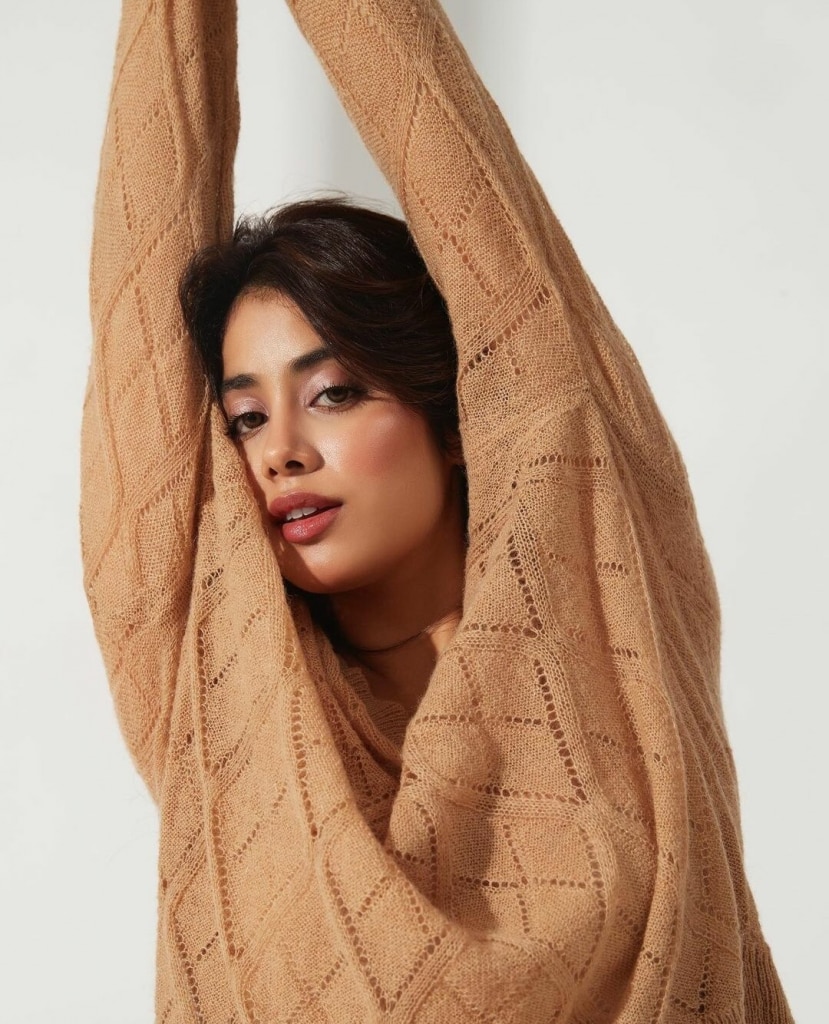 The label, Rocky Star is dedicated to the vision of creating fashion that is as contemporary as it is rooted and as elegant as it is innovative. Janhvi opted for the Rocky Star rust knit top which is priced at Rs 4,199. And if you wish to add it to your wardrobe, then the top is available on the brands’ official website for buying. 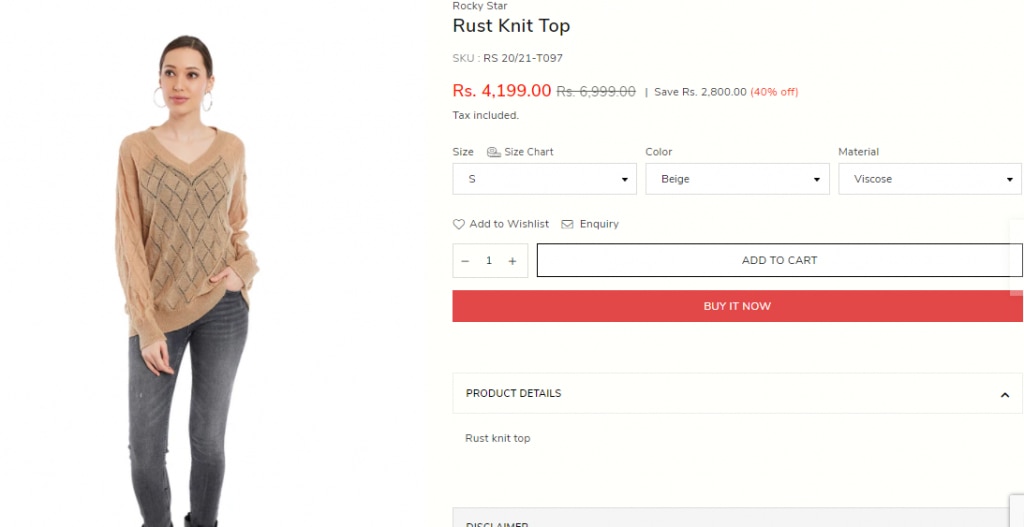 On the work front, Janhvi Kapoor was last seen in Roohi, co-starring Varun Sharma and Rajkummar Rao. She made her debut with Dhadak opposite Ishaan Khattar. She went on to feature in films such as Ghost Stories and Gunjan Saxena: The Kargil Girl. Her upcoming films are Karan Johar’s Dostana 2 and she will also be seen in Good Luck Jerry.

What do you think of Janhvi’s look?