Natasha Dalal sets new benchmarks with every detail of her bridal look. Check out how she promoted sustainable fashion by being the new-age Dulhania!

Actor Varun Dhawan and Natasha Dalal tied the knot on Sunday, January 24 in Alibaug. The internet is loving fashion designer Natasha’s bridal look and her approach – less is more. Natasha is the new age bride and it was evident that she has an inclination towards sustainable-yet-chic fashion. Varun’s Dulhania opted for a very subtle bridal look which in itself was a terrific choice to make because well, repeating outfits or jewellery is considered offensive especially at your own wedding but it’s time to break that stereotype… yeah?Also Read - Natasha Dalal Shows Off Her Massive Diamond Engagement Ring as She Poses With Hubby Varun Dhawan

Natasha seems to be crushing hard on her diamond jewellery as she wore the same diamond-emerald neckpiece at Akash Ambani and Shloka Ambani’s wedding ceremony in 2019. For her big day, she wore a heavily embellished ivory lehenga from her own label and teamed it with a matching blouse and dupatta. For the hair, Natasha went the floral route and secured her hair with a bunch of white flowers. She can be seen wearing a white chooda, which is quite unique. Also Read - Varun Dhawan Makes Natasha Dalal Blush by Saying THIS in Front of The Paps - Watch Video

In a video uploaded by makeup artist Namrata Soni, Natasha can be seen flaunting her jewellery and makeup.

Check out the video:

For Akash and Shloka Ambani’s wedding, Natasha wore an off-white lehenga and blouse with the same piece of jewellery, check it out! 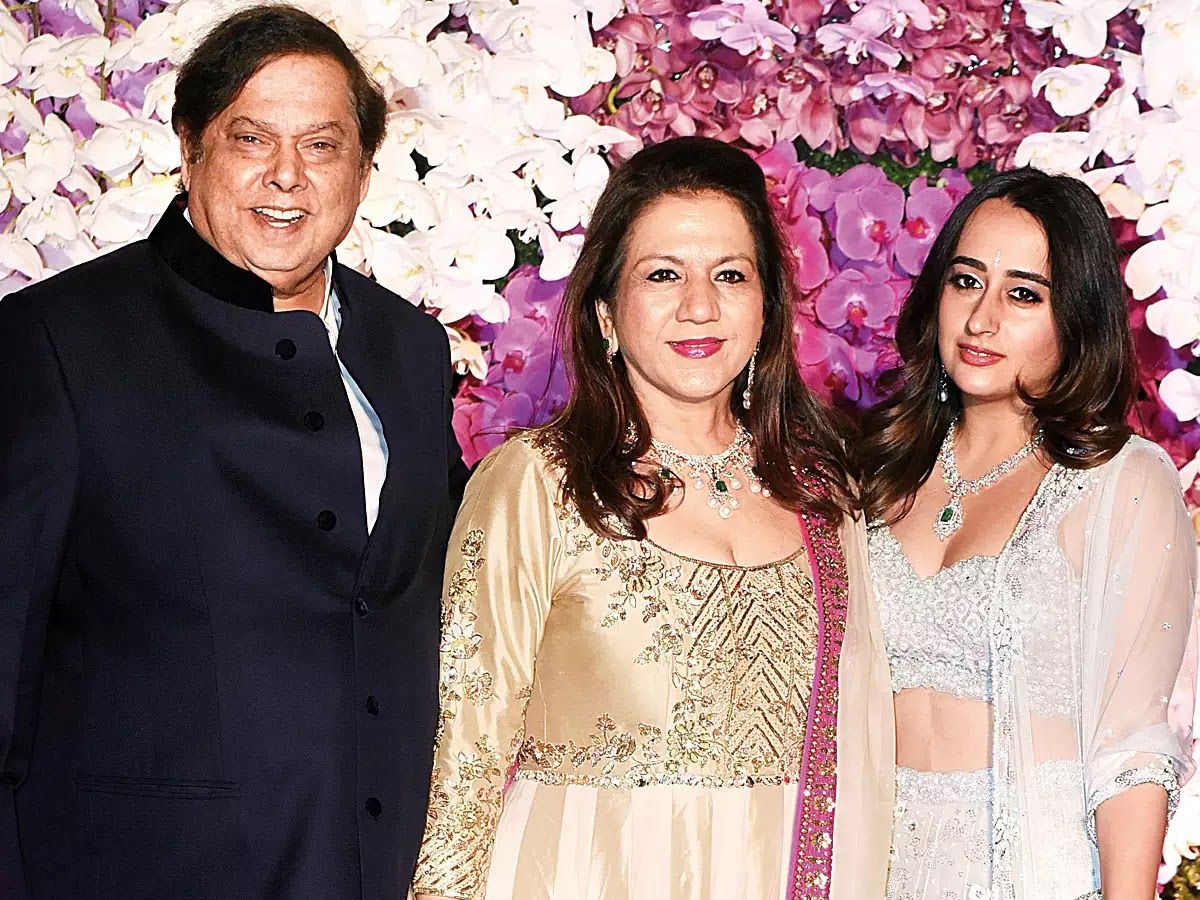 Natasha is breaking stereotypes and setting new benchmarks. From opting for wearing an off-white outfit for her big day to repeating her jewellery, Natasha has set plenty of bride goals to follow!