Celebrating Eid-al-Adha During a Tense Atmosphere

It is the morbid feeling of mingled apprehension and fear, the idea that festivities this year may not unfold as planned.

The year’s second Eid celebration, Eid-al-Adha, is fast approaching and slated to be observed on Monday, September 12th. As with Eid, prior anticipation for the Islamic holiday leaves emotions running high, and the fastidious care taken in preparation for the day is to blame for many an auntie’s skyrocketing blood pressure.Also Read - Banks to Remain Closed for 3 Days in a Row In May | Check Dates Here

The hours leading up to Eid are usually a fierce whirlwind of activity – corners are scrubbed clean, utensils are meticulously wiped and then wiped some more, and the aromatic scent of freshly cooked chicken biryani and spicy beef curry result in copious amounts of drool and wistful glances cast towards the kitchen. Any attempt to sneak a bite to eat before the day of, however, will cost one to be painfully swatted away by a ferocious parent guarding the food like a lioness protecting its cub. Also Read - Jodhpur Violence: Rajasthan Govt Extends Curfew till Midnight of May 6, Over 140 Arrested | Top Updates 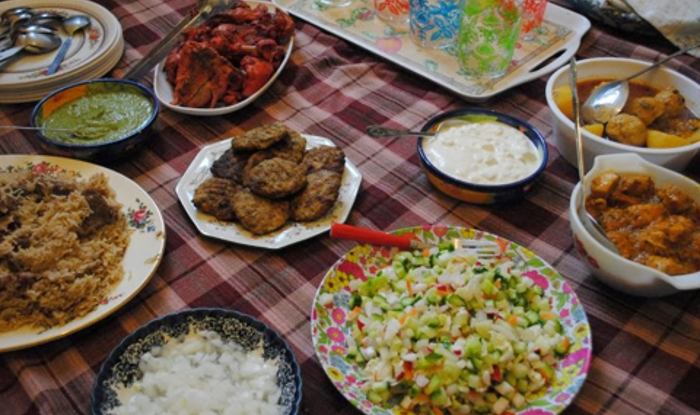 The climate this time around, however, strikes a different chord. There is an underlying stench, so pungent that it sticks to the back of the throat and results in a gagging feeling. It is the morbid feeling of mingled apprehension and fear, the idea that festivities this year may not unfold as planned.

Relying on the current culture of news, global activities, and sentiments expressed on social media, Islamophobia has shot upward this year. In the month of August alone, three innocent Muslims in New York City were murdered in the form of hate crimes. The name of Islam has become synonymous with violence and danger, at least by way of the general public. Alleged Islam-inspired attacks have made headlines all year–the tragedies in Orlando, Nice, and Paris, to name a few, are echoing in our hearts–inevitably leading to the faith being slammed across all platforms. The increase in frosty rhetoric has caused Muslims worldwide to jump to the defense, insisting simultaneously this isn’t us. 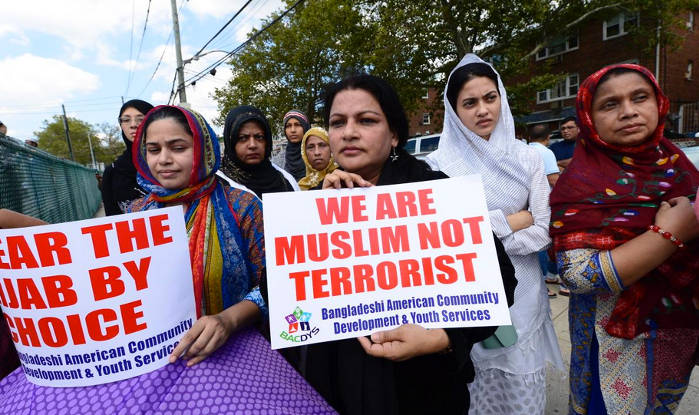 A new fear was sprung on the Muslim community in recent weeks, though it was fortunately quelled not long after. With people unsure of the precise date of Eid-al-Adha, some predicted the holiday to fall on September 11th. The thought had caused unease to stir among Muslims, particularly from the New York City area. Though at no fault for celebrating an important religious holiday, much like countless other faiths do, having potentially fallen on 9/11 would have undoubtedly caused an uproar.

Western Muslims have found themselves at odds as a result of all of the above. Justifying ones’ faith is not fun, easy nor required. And yet, it has become commonplace for this demographic. With much of media focusing on the European attacks, protesting that countless cities in the Middle East are bombed regularly seems lackluster. The latter is a concept that has become so normalized that no one bats an eye. 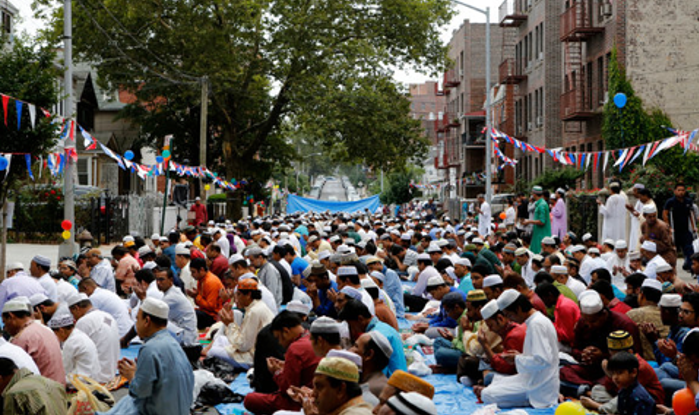 This year’s Eid-al-Adha celebration requires courage like no other in the face of adversity. Identifying as an American-Muslim may present a conflict, particularly when celebrating at the heels of a day that is grieved worldwide, but it is no cause for shame. It is during times of strife and distress like these that unity is of utmost importance, and the spread of peace is urged the strongest.

Eid Mubarak to all.