The Britian-based Eastern Eye newspaper recently unveiled their poll results of the Top 50 Sexiest Asian Women List 2016. Deepika Padukone topped the list, followed by Priyanka Chopra. Considering the fact that both the Bollywood actresses had a successful year in the Indian film industry and now they are all set to take Hollywood by storm, they deserved the top spot on the Top 50 Sexiest Asian Women List 2016. But surprisingly, television actress Nia Sharma has bagged the third spot on the list by beating popular actresses like Alia Bhatt and Katrina Kaif! Also Read - Nia Sharma Grooves To 'In Da Club' on The Street of Mumbai Amid COVID-19 Spike | WATCH

Nia bagged the spot by also beating other contemporary television actresses like Drashti Dhami and Sanaya Irani. Elated on being tagged as the third sexiest Asian woman she took to social media platforms to share the news with her fans and followers. She posted the list on her Instagram account with a caption that read: #3rd rank!!!  #maniacsssssss you guys are ‘Sick’ ..!!! like reallyyyyyy ‘Sick’.!!! Hahhahahah. Take a look at some of the hottest pictures of the third sexiest Asian woman Nia Sharma from her Instagram account. Also Read - RRR Movie New Poster Out: Ram Charan And Jr NTR Make The Celebrations Grander Than Ever! 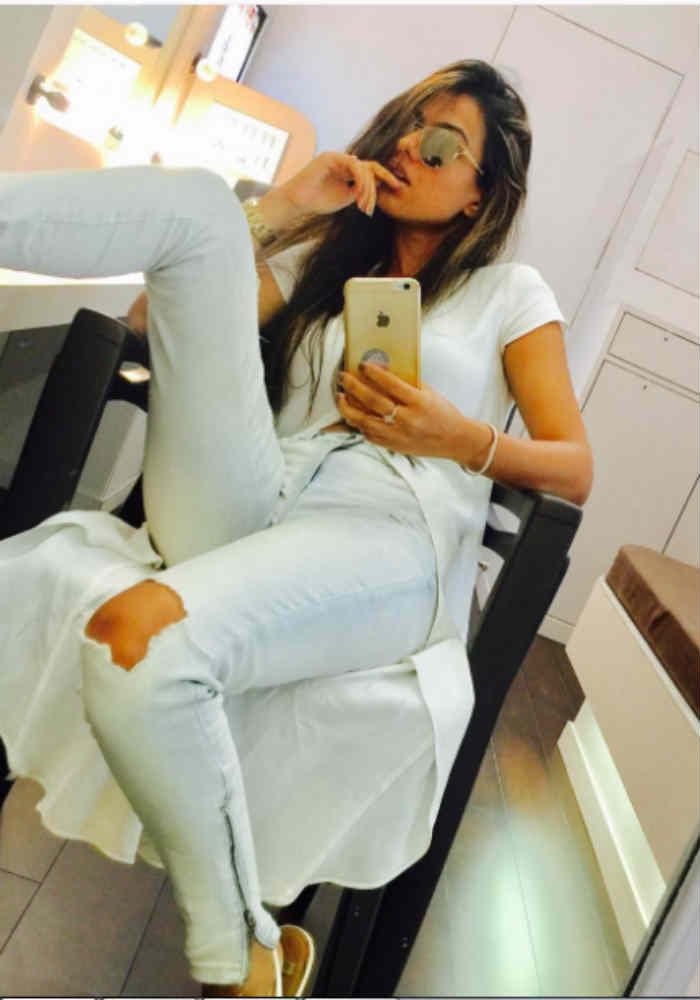 Also Read - Deepika Padukone Resigns as MAMI Chairperson - What Does it Mean And Why is it Important? 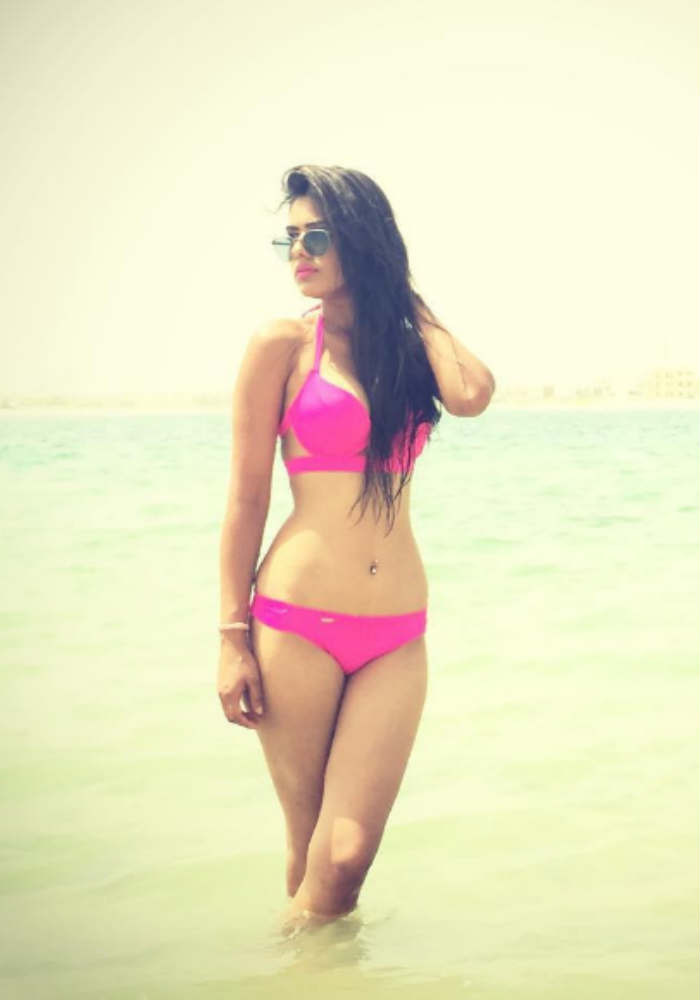 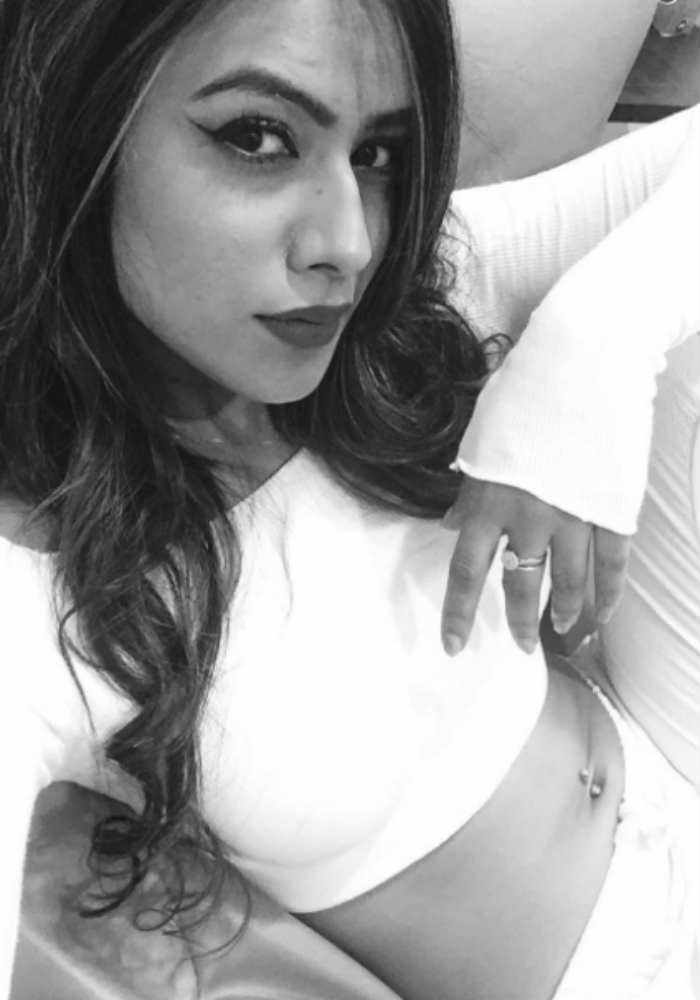 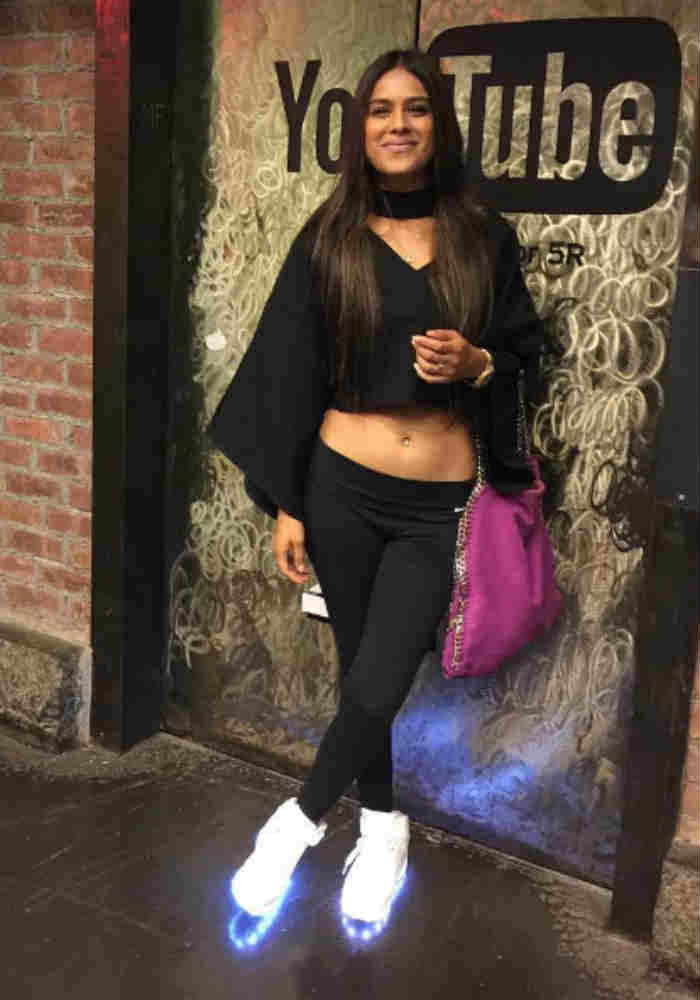 We love the overlapping wide sleeved crop top and black pants that Nia is sporting with some rather quirky LED light up sneakers. 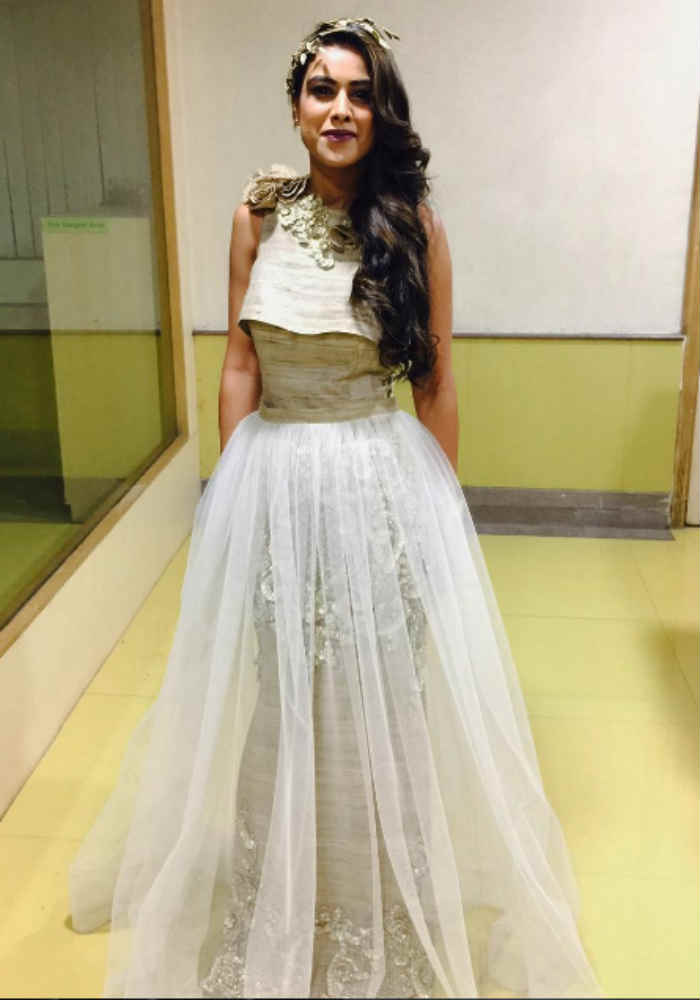 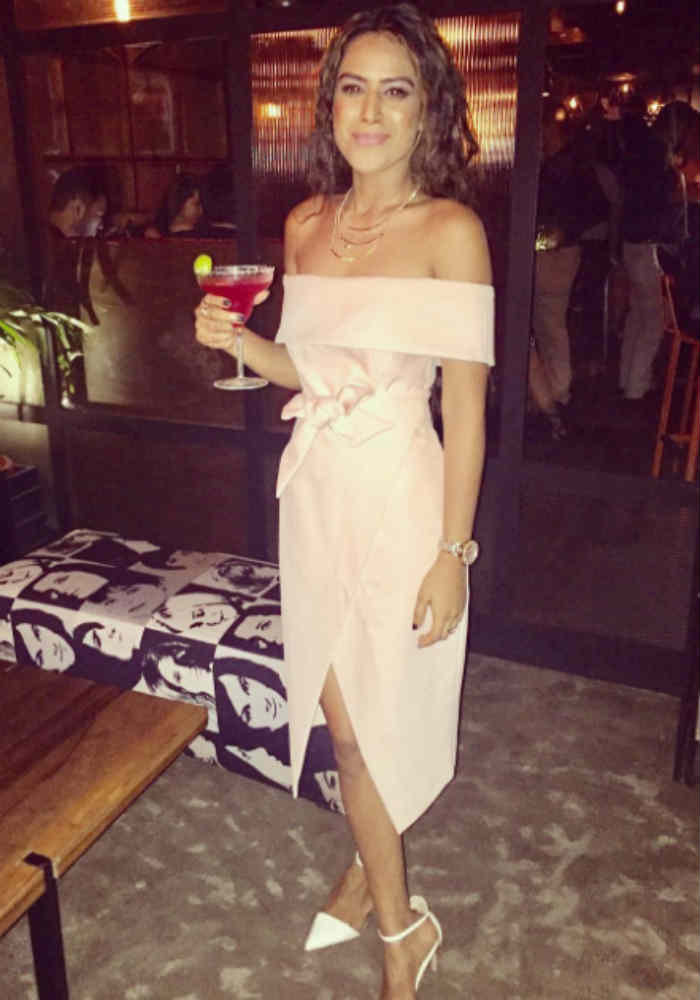 This picture was recently clicked when Nia turned a year older. Check out the Jamai Raja actress posing for the perfect picture with a margarita, flaunting her nude off-shoulder dress, kitten heels, and messy hair on her special day. 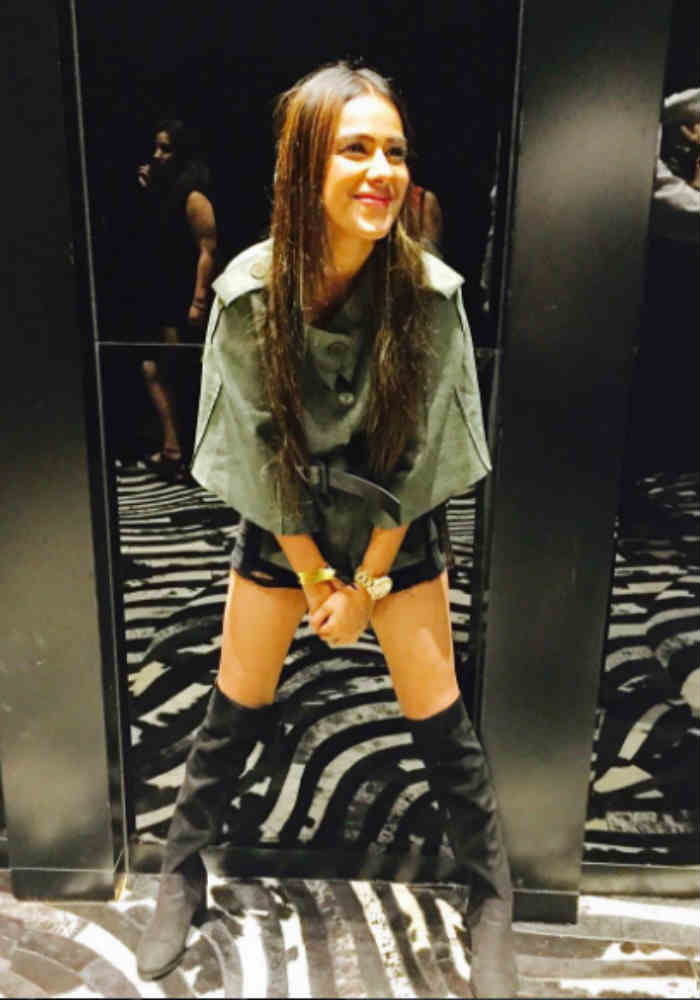 Nia is killing it in this trench coat inspired top and the black thigh high boots. Her Instagram style files prove that she is experimental when it comes to her wardrobe in real life. Though her daily soap acting career might have had less scope to try different looks but in real life she is game for all kinds of experimentation.