Deepika Padukone and Priyanka Chopra are soon getting married. But, are they going to be the Sabyasachi brides?

Bollywood is witnessing two big fat Indian weddings this year. Ranveer Singh and Deepika Padukone are getting married on November 14 and 15, followed by Priyanka Chopra and Nick Jonas. While the wedding date of PC-Nick isn’t out yet, the speculations are rife that they are tying the knot on either December 1 or 2. Now, as per a report published by a portal, the two brides are considering designer Sabyasachi to create their outfits for the wedding. Also Read - Deepika Padukone to Not Take Over Ranveer Singh's 83's Post-Production Work, Deet Inside

A report in Bollywoodlife suggests that both Deepika and Priyanka are excited to have Sabyasachi on board to design their outfits for at least one of the wedding functions. This has caused stress to the ace designer, who doesn’t want to upset any of the beauties. The designer’s team is making sure that both the actresses get what they want on their wedding functions and none of their looks should clash with each other. Also Read - Wajid Khan Demise: From Akshay Kumar to Amitabh Bachchan, Bollywood Fraternity Mourn Death of Music Composer 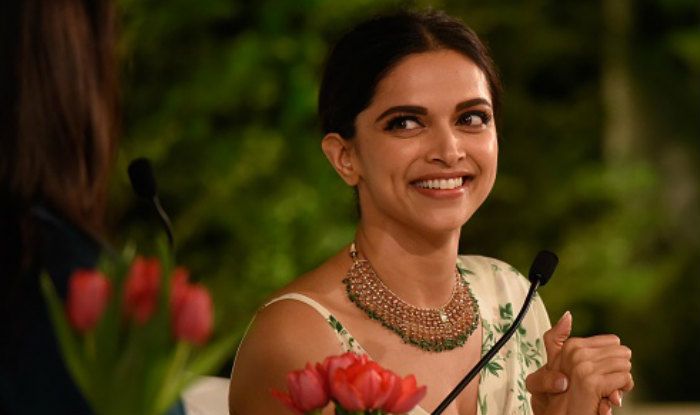 The report quotes a source saying, “Deepika Padukone will be wearing Sabyasachi for the wedding rituals and he is equally delighted to dress her up for the big day. They share a warm relationship and she has been his perfect muse. Other designers like Anamika Khanna and Abu Jani – Sandeep Khosla are also being considered for the other functions. Now, even Priyanka wants to be a Sabyasachi bride. Of course, it is a thing of great joy for him but he is worried as both the weddings are happening in quick succession. Also, there can’t be any duplication in any way as their wedding outfits will be under extreme scrutiny”. 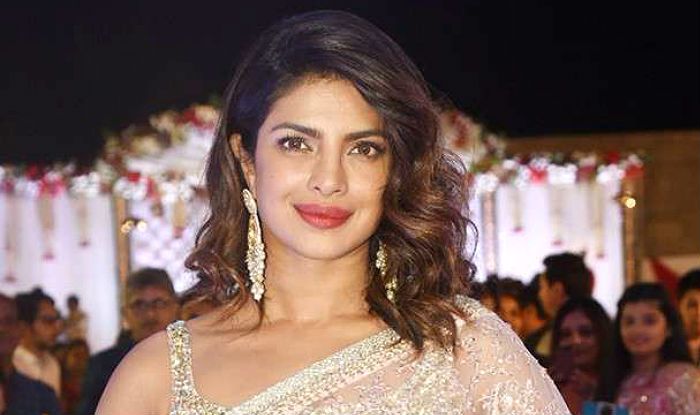 Sabyasachi is a go-to designer for Deepika Padukone, who prefers wearing stunning creations by him on most occasions. In fact, many other Bollywood divas have chosen the designer to dress them up for their D-Day in the past. Asin, Amrita Puri, Bipasha Basu, Anushka Sharma, Sagarika Ghatge, Soha Ali Khan and Samantha Ruth Prabhu among others are a few names.