Just so that everything becomes easier for you, here are some important facts about female condoms that each one of you should be aware of.

For people who have no idea, you might be a little surprised to know that female condoms do exist.  Female condoms like the name suggests are for women and is used for safe sex practices. It not only avoids the risk of unwanted pregnancies, but also keeps one’s body free of any infections from sex. Since the word condoms are always directly related to men, not everybody knows a lot about female condoms. The next time you and your partner decide to have sex, why not try female condoms instead of getting one for your man. Else, whenever your man forgets to carry one, you can always keep one handy for yourself. Now before you decide on getting female condoms, here are the 5 things about it that everybody must be aware of. Also Read - Why #ForgetCondoms? Because Durex Has Launched India's Thinnest Condoms Called 'Invisible', Meme Fest Ensues

It is easy to use

Most women shudder at the thought of using a female condom thinking of its complications. However the fact is that it is very easy to use. You just need to lie down, press the inner ring of the condom and insert it into your vagina. The outer ring should always be outside, so that it is easy to pull out. Also Read - Eww! Cops Bust a Factory in Vietnam Which Used to Sell Used Condoms After Washing Them 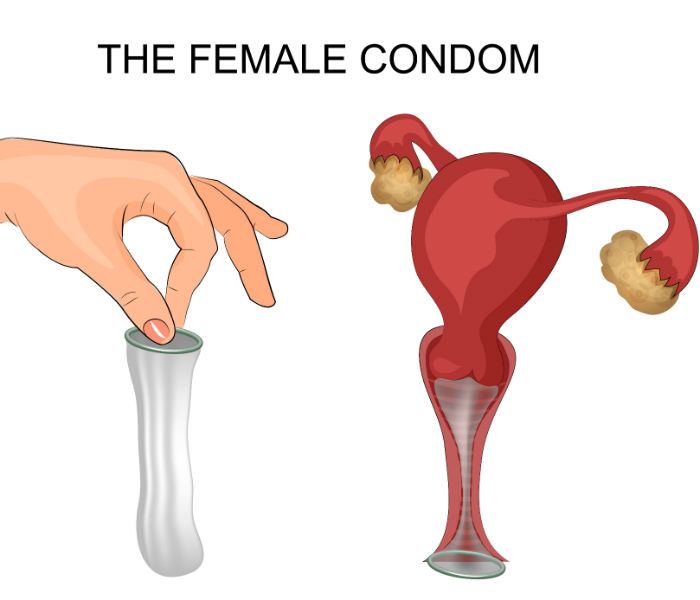 You can use only one condom at a time

Just to be safe, there are couples who use both female and male condoms. However, this is of no use really. Use just the female condom and your guy need not use protection.

Just like regular condoms, even female condoms are not reusable

One condom at a time and then you just need to dispose it off. You cannot reuse a condom that you have already used for hygienic purposes. 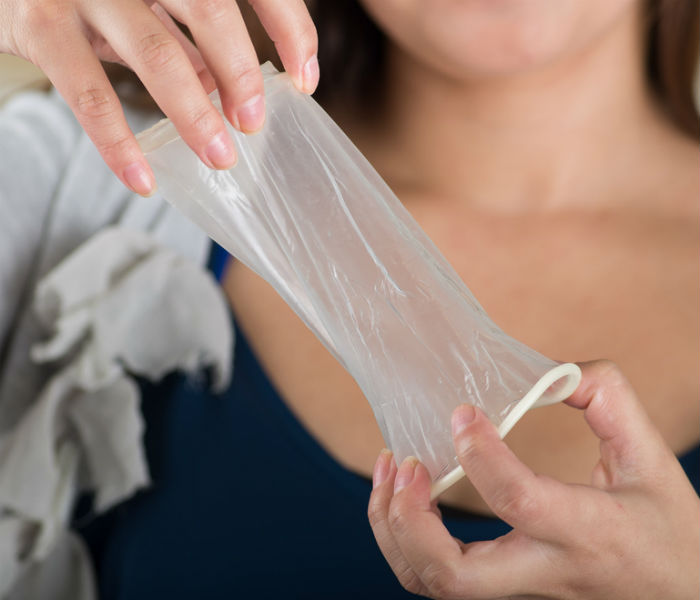 It does not get stuck inside the body

Most women also worry of what if the condom gets stuck inside the body. Firstly, let us tell you, female condoms are designed and made in such a way that there are no chances of getting inside your body. A small part of it will always remain outside. So there is nothing really to worry about.

Yes, it keeps you at bay from unwanted pregnancy, but at the same time it also keeps you safe from STDs and also HIV.  It has no side effects and can be used even during your periods. So much goodness in one!

Now you know that female condoms aren’t as complicated as you think it is. Just try using female condoms once and you might get used to it with time.