Born on April 14, 1965, Mohammed Aamir Hussain Khan who is popularly known as Aamir Khan or Mr.Perfectionist in Bollywood. Aamir Khan is an actor, producer and director. He is one of the most influential and popular actor in Hindi film industry. He received Padma Bhushan in 2010, Padma Shri in 2003 and several awards for his contribution to cinema. The actor first appeared as a child actor in the movie Yaadon Ki Baarat in 1973 and his first appearance as a lead was in the movie Qayamat Se Qayamat Tak, which was released in the year 1988. He was the main lead in several commercially successful films like Sarfarosh, Raja Hindustani, Lagaan, Dil Chahta Hai and many more. Most recently, the actor was seen playing the role of a wrestler and a father in the movie Dangal. Aamir Khan underwent many body transformations and has awed us all with his fitness level. So, on the occasion of his 52nd birthday, we bring you some of the most insane body transformations the actor underwent for his movies. (ALSO READ Aamir Khan’s Dangal: Watch Aamir’s before and after body transformation video here) Also Read - Jacqueline Admits Dealing With 'Some Major Anxiety' Lately, Yoga Helped Her Combat The Condition 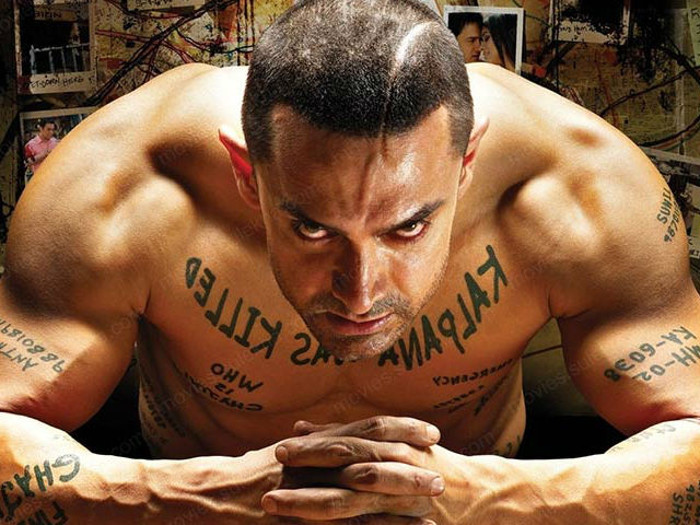 Aamir khan used to workout for three hours every day from March 2007 to April 2008 for the eight-pack abs you see in Ghajini. He trained under fitness instructor Satyajit Chaurasia to build a muscular body. The actor was eating small meals every half an hour to increase his metabolism. Also Read - Shilpa Shetty Warns About The Challenges of Starting a New Fitness Routine 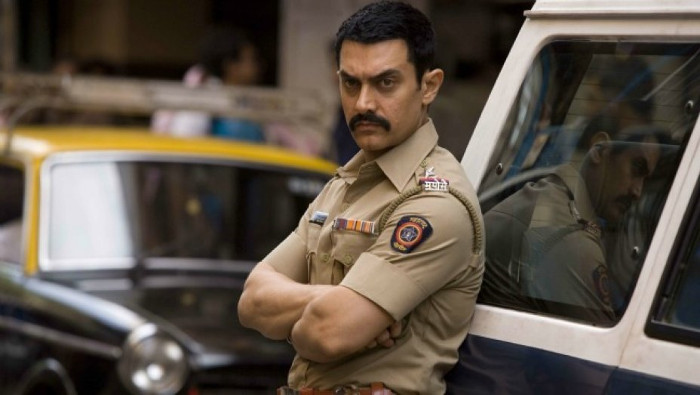 Although, Aamir Khan looked lean and toned in 3 idiots, his next role as a cop required him to lose around 10 kilos more. Aamir Khan played a cop in the movie Talaash, which was directed by Reema Kagti. The actor lost about 10 kilos and looked dapper as a cop in the movie. (ALSO READ: Best midnight snacks for weight loss: Top 10 yummy and guilt-free foods you can snack on in the night). 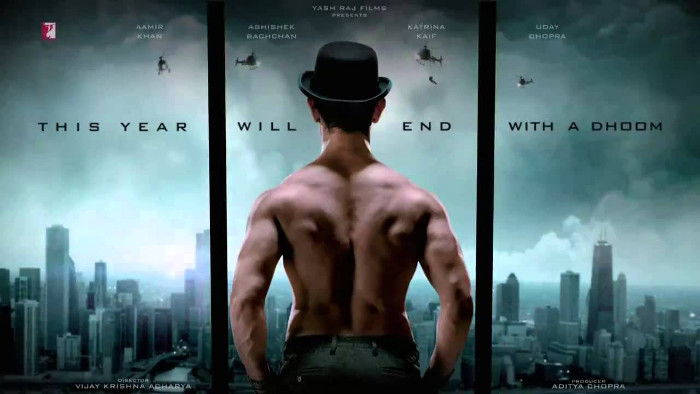 Aamir Khan hired fitness trainer Gerald Zarcilla to achieve the perfect chiseled physique for Dhoom 3. The trainer designed a regime that included high and low impact aerobic exercise, boxing and HIIT (high intensity interval training). And the result was swoon-worthy body, which he flaunted in the posters of the movie. 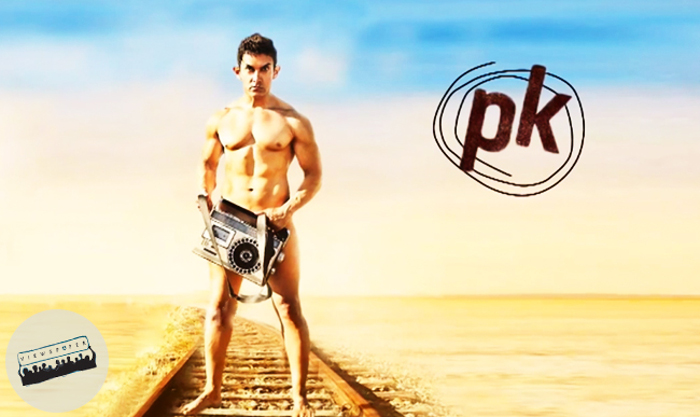 After showing off the fit and agile gymnast body in Dhoom 3, the actor surprised us with his PK look. The actor looked younger than ever. He flaunted his toned body in the movie poster where he was seen standing nude with just a stereo to cover himself. The actor retained his muscles and washboard abs but looked leaner than Dhoom 3. 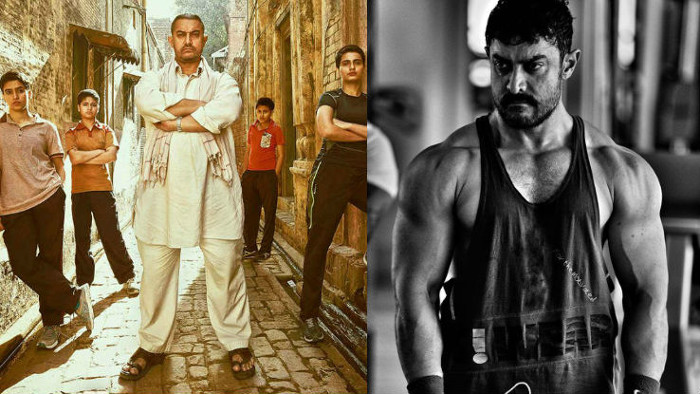 This is one of the craziest body transformations. The actor, firstly, gained 28 kilos to play the part of an older man with a paunch and then lost 25 kilos to play the role of a young wrestler for the movie Dangal. It took him about four months to shed all those extra kilos and lower the body fat percent from 38 to 9.