Happy birthday John Abraham: These hot workout pictures of Dishoom actor will make you hit the gym right away!

John Abraham is doing a fabulous job at giving us all brand new fitness goals. #HappyBirthdayJohnAbraham!

John Abraham is unarguably the hottest man in Bollywood. Even if the 43-year-old actor and model did not have a great career in the film industry initially, in the later half of his acting career he had a decent string of multi-starrer hit movies. The actor who was born on December 17, 1972, turns a year older today, but he still looks hot AF! John is considered the hottest sex symbols in Bollywood thanks to his athletic and muscular physique. He worked hard on his body by following rigorous workout routine as well as by leading a healthy life. He has become an inspiration to many young people out there to work on their body. The bulging biceps, six pack abs and the toned and muscular body is the result of his sheer hard work. On John’s birthday lets take a look at his workout pictures. We are sure that these pictures will give you the inspiration to hit the gym right away!Also Read - Virat Kohli Fitness: From One-Arm Pushups To Saying No To His Favourite Butter Chicken, This Is How He Stays Fit 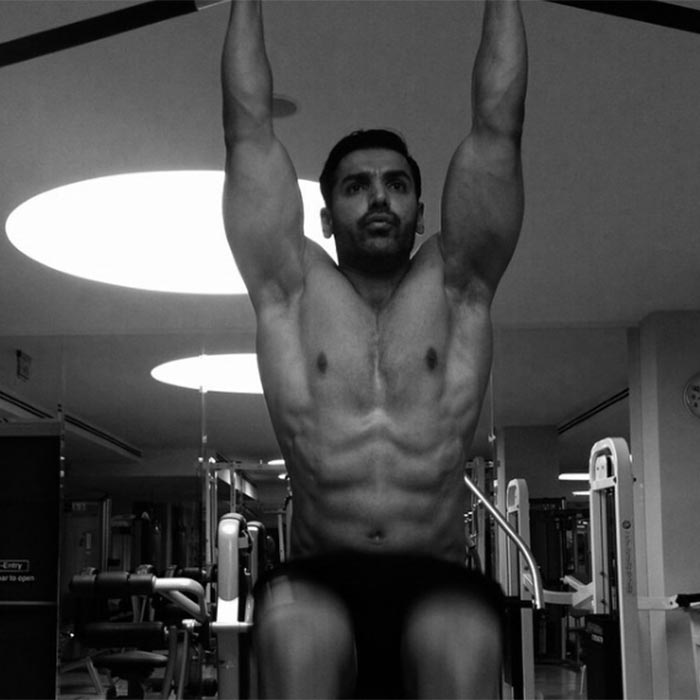 Also Read - Benefits Of Makhana: Top 5 Reasons Why You Must Add Makhana/Fox Nuts In Your Diet - Watch Video

He made the women swoon with his hot beach body in Dostana and then his super tough bodybuilder look in Force. Also Read - New to Zumba? 5 Things to Know Before You Kick-Start Your Fitness Journey 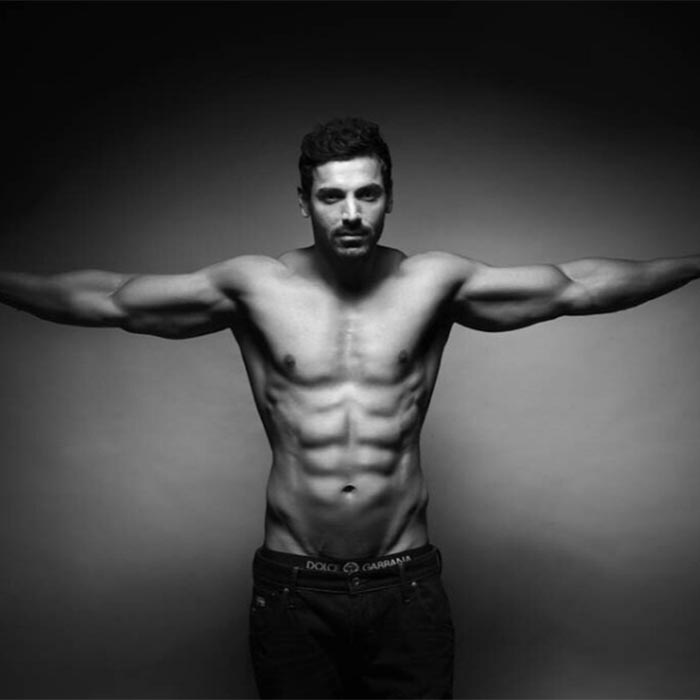 John believes that the best photoshop that you can do for your body is in the gym. 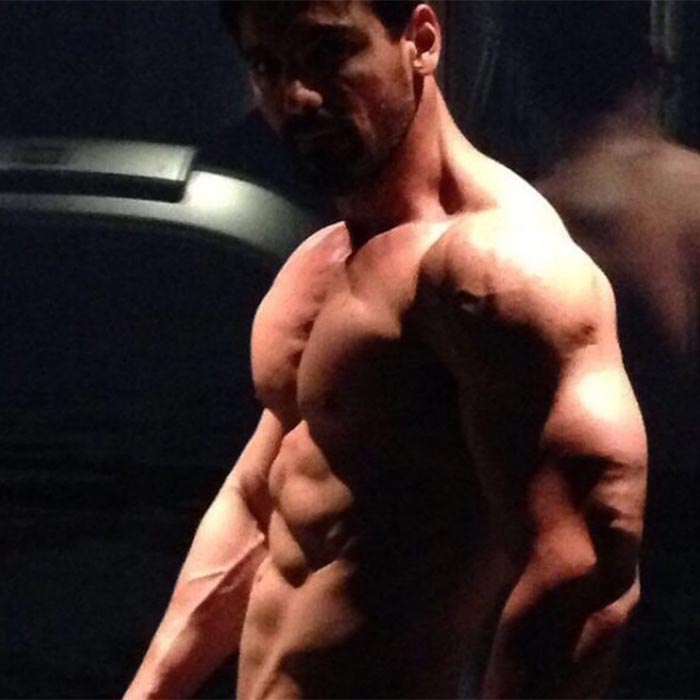 This picture was taken by John’s trainer when the actor was working out for his big projects Rocky Handsome and Dishoom. 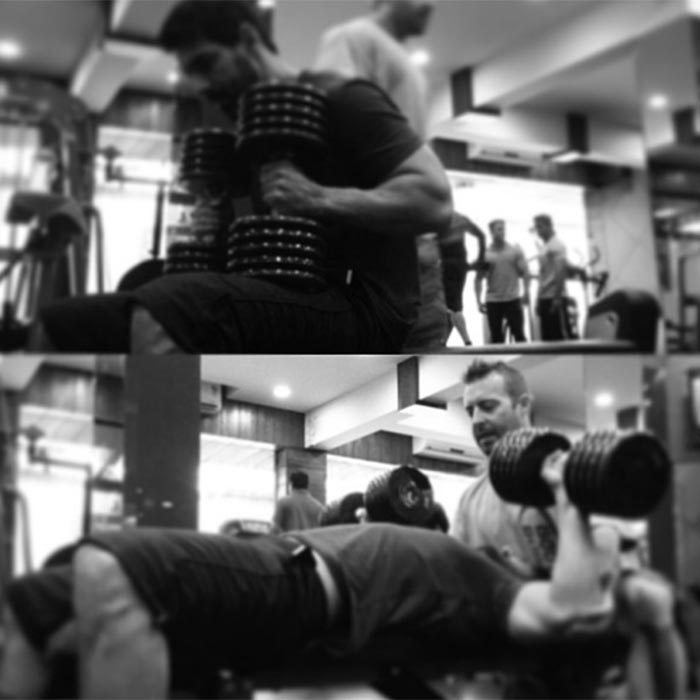 John is giving us a mega dose of fitness inspiration. 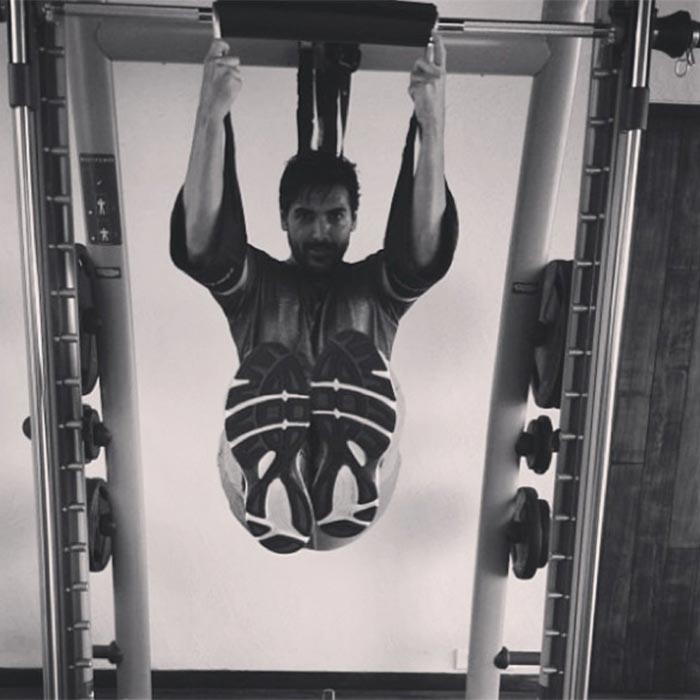 Expanding tolerance for pain. No pain, no gain! 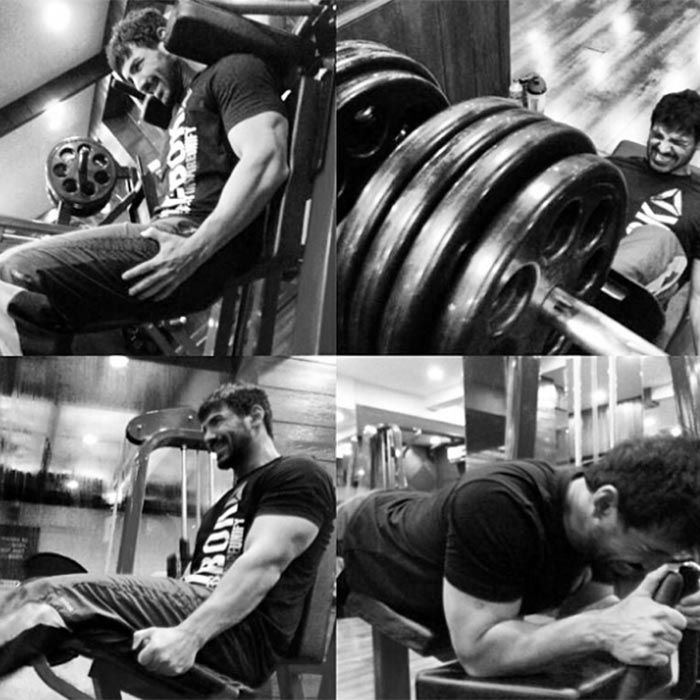 John says, “You cannot build a complete physique without a strong foundation. Make sure your legs provide pillars for power. Make a commitment, not an excuse.” 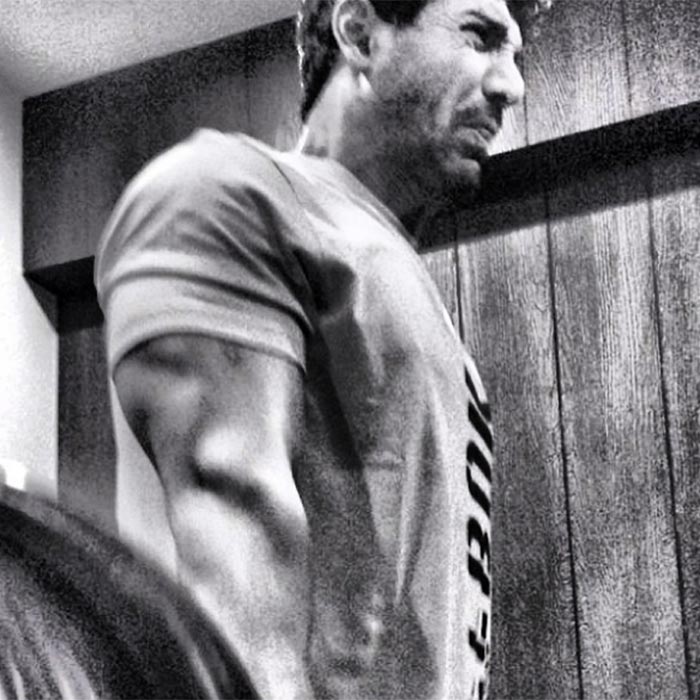 John captioned this Instagram picture: If only you knew how much weight I carry on my shoulders……..a long way to go. 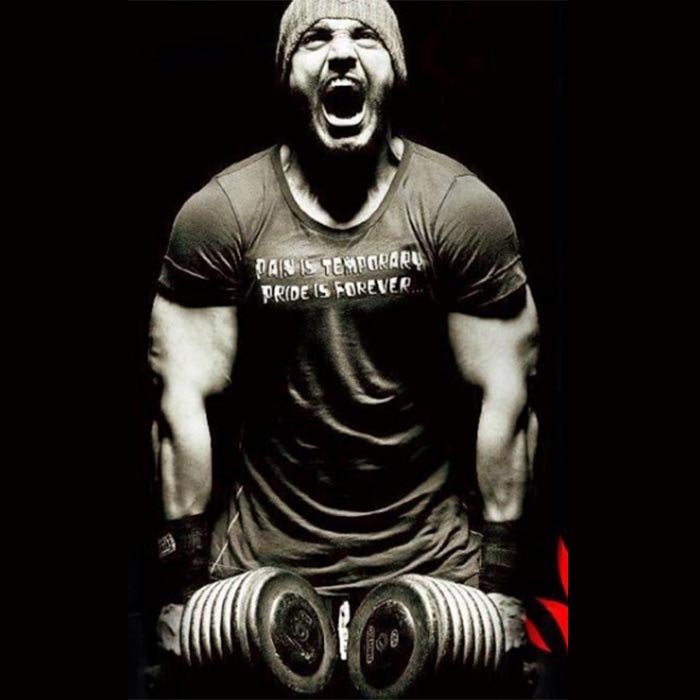 John sticks to his early morning workouts without making any excuses. 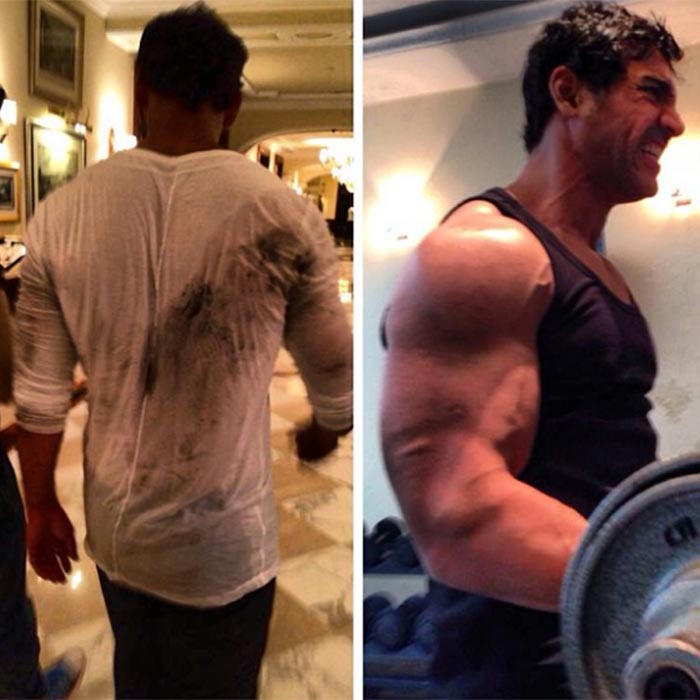 John’s Instagram feed is filled with fitness videos and workout pictures, he is doing a fabulous job at giving us all brand new fitness goals. #HappyBirthdayJohnAbraham!