Here are 5 benefits of an inter-caste marriage

India still has a long way to go when it comes to dealing with inter-caste marriages. It still is a big deal in almost every household. So we thought of breaking this so called taboo of inter-caste marriages by giving you 5 reasons why it is awesome and has its benefits.

India is a land of diverse cultures. However, even with so many people of different cultures living together, it comes with its own set of limitations.  One of the biggest problems that India faces even today is inter-caste marriages. Marrying a person of a different caste creates a big hue and cry in Indian families. It is just not accepted. It is rather unfortunate to experience petty things like these when India has advanced so much in terms of technology and other fields. Even today,  it is not uncommon to come across news of honor killing in India. Though this is seen mostly in rural areas, people living in urban cities are also not far behind. City dwellers may not indulge in honor killings, but some sections of society still do not accept inter-caste marriages.  The most common reason given by people who are against inter-caste marriages is that two different faiths and cultures cannot co-exist in a house. Well, we really do not agree with this. If two people in love have compatibility, co-existing is never a problem. So breaking the myth and this so called taboo of inter-caste marriages, we will give you 5 benefits of inter-caste marriage. ALSO READ List of things to do before marriage: 14 things every woman must do before the big leap! Also Read - World Renowned Dermatologist Suggests Skincare Tips to Get Rid of Dark Circles And Baggy Eyes 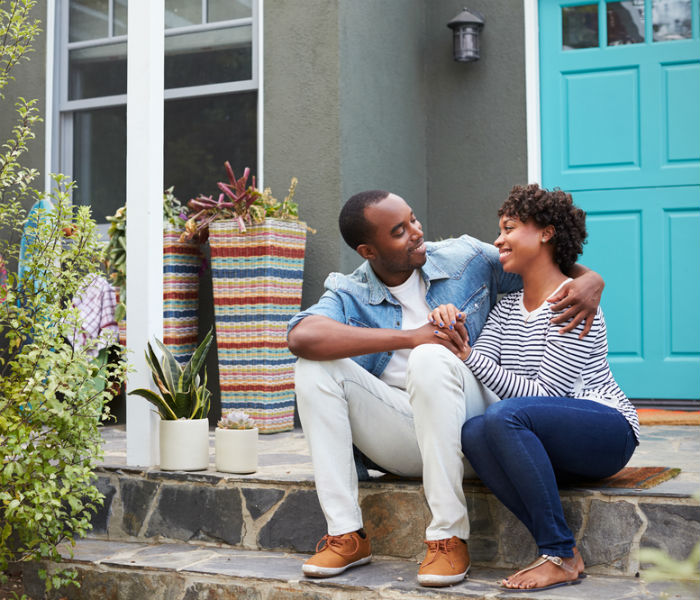 Thoughts and perspectives are not limited

When two people of different faiths get married, their thoughts and perspectives change. Acceptance level increases and you become more tolerant towards people of other cultures. Your thoughts are broadened and you look at life differently every single day. ALSO READ 9 Things Every Couple Needs to Understand Before Marriage Also Read - World Physical Therapy Day: 5 Reasons Why Being Physically Active is Good For Your Health

You get to learn new things

It’s a given that marrying someone of a different caste means getting to learn new things. You will learn how a certain culture is, their way of living and also their cuisine. You will also get to celebrate different festivals which means more fun and celebrations at home. Life becomes a happy journey because of this. ALSO READ A recent survey revealed that open marriages are rising in India!

You will have smarter kids

This is according to a survey that said kids born to parents of different castes are usually smarter and know a lot more about the outer world.  Since there will be a difference in genes, the kids will be smarter in comparison to kids who are born to parents belonging to the same caste. 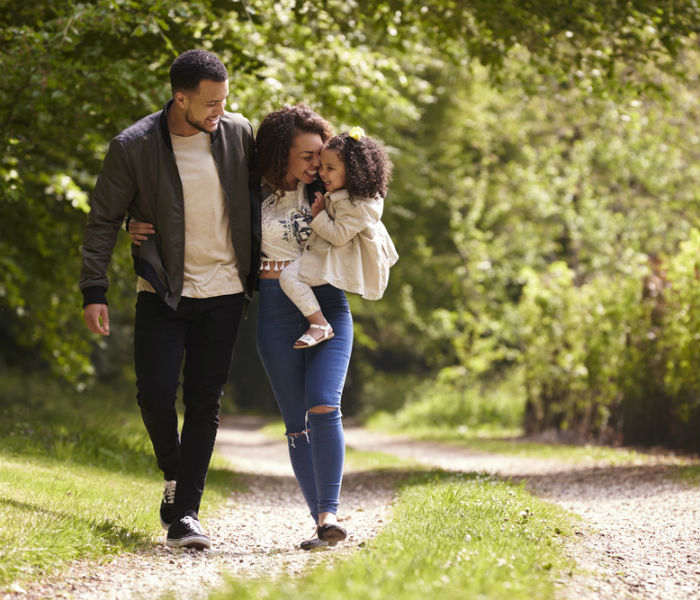 Parenting can be done much better

Another very important benefit is that parenting will be done in a much better manner.  Since couples belong to different castes, their thinking and outlook towards everything in life is broader and modern. That reflects in their parenting. They will be able to teach their kids to make choices of their own and they will also be able to respect their choices, whatsoever. Parents belonging to different faiths will have a perfect blend of both traditional and modern thinking. Isn’t that cool? ALSO READ Here are the 5 signs that will tell you if your marriage is in trouble!

You will be more adjusting

Living in the same house with two different caste/cultures means more scope for adjustments. Sometimes, you may not want to follow their culture or traditions, but you definitely learn to adjust according to their rituals. For instance, if there is a pooja that needs to be done, you will help in whatever way possible to make it happen. You will learn to accept other people’s way of following a particular religion, tradition or rituals, irrespective of whether you believe in it or not. This is one of the biggest advantages. ALSO READ 5 reasons why arranged marriages are as beautiful as love marriages

Inter-caste marriages come with only benefits. People who suggest that inter-caste marriages can lead to a lot of fights among couples do not realize that the fights happen because of lack of compatibility. Caste, religion or a certain culture has got nothing to do with fights that happen amidst couples. In fact India needs such marriages so that people learn to co-exist peacefully.