The high-sugar diets has direct effect on brain region critical for learning and memory. Read on

A recent study revealed how high sugar intake in children has direct effect on the child’s brain development. Yes, you read that right. Well, according to the study conducted on rodents, high intake of sugar-sweetened beverages during adolescence can affect brain development and cause impairments in learning and memory in adulthood.Also Read - Study Reveals Diabetes Patients Who Consume Less Processed Food at Night May Live Longer 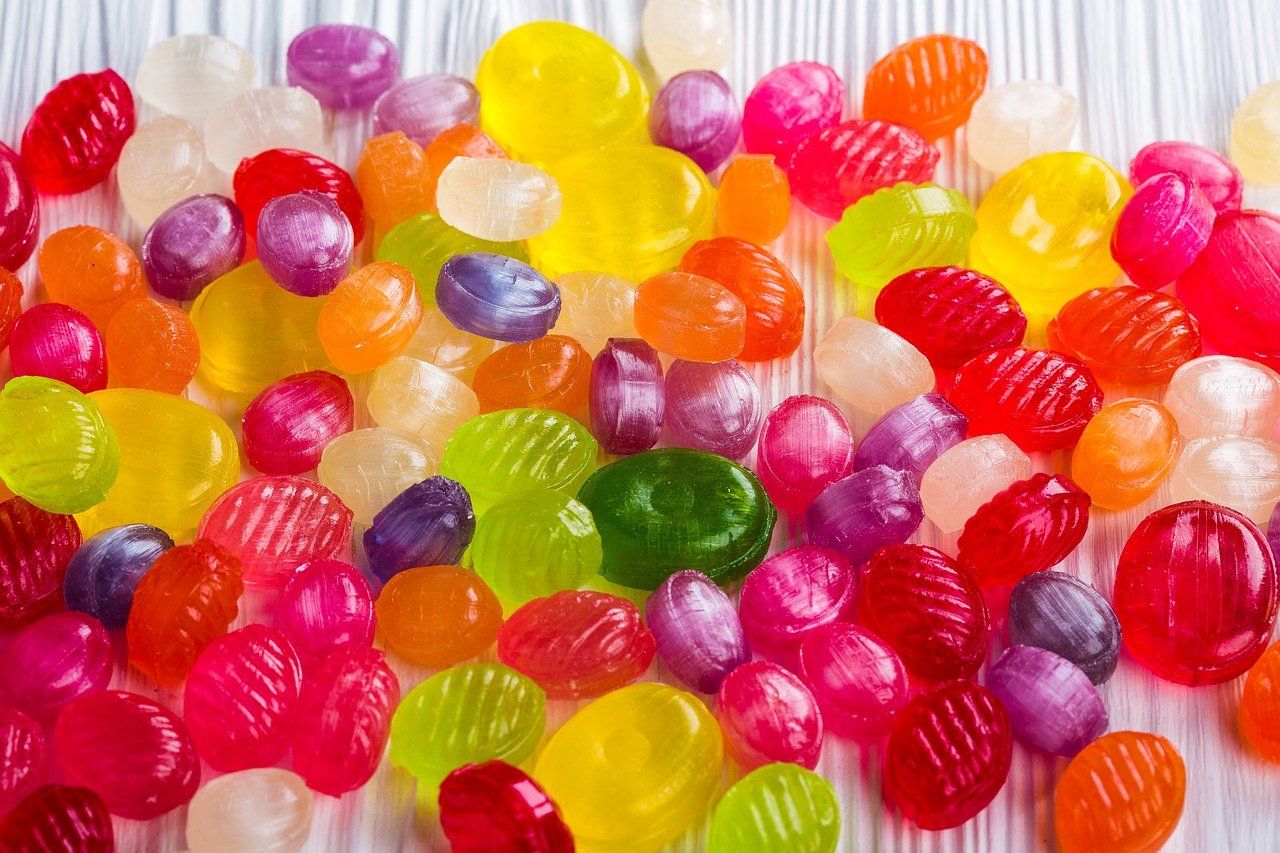 While previous research linked high-sugar diets with obesity and heart disease and even impaired memory function, less is known about its effects on mental development particularly on the hippocampus — brain region critical for learning and memory. Also Read - Health Aside, Here's Another Reason to NOT Eat Pizzas And Burgers 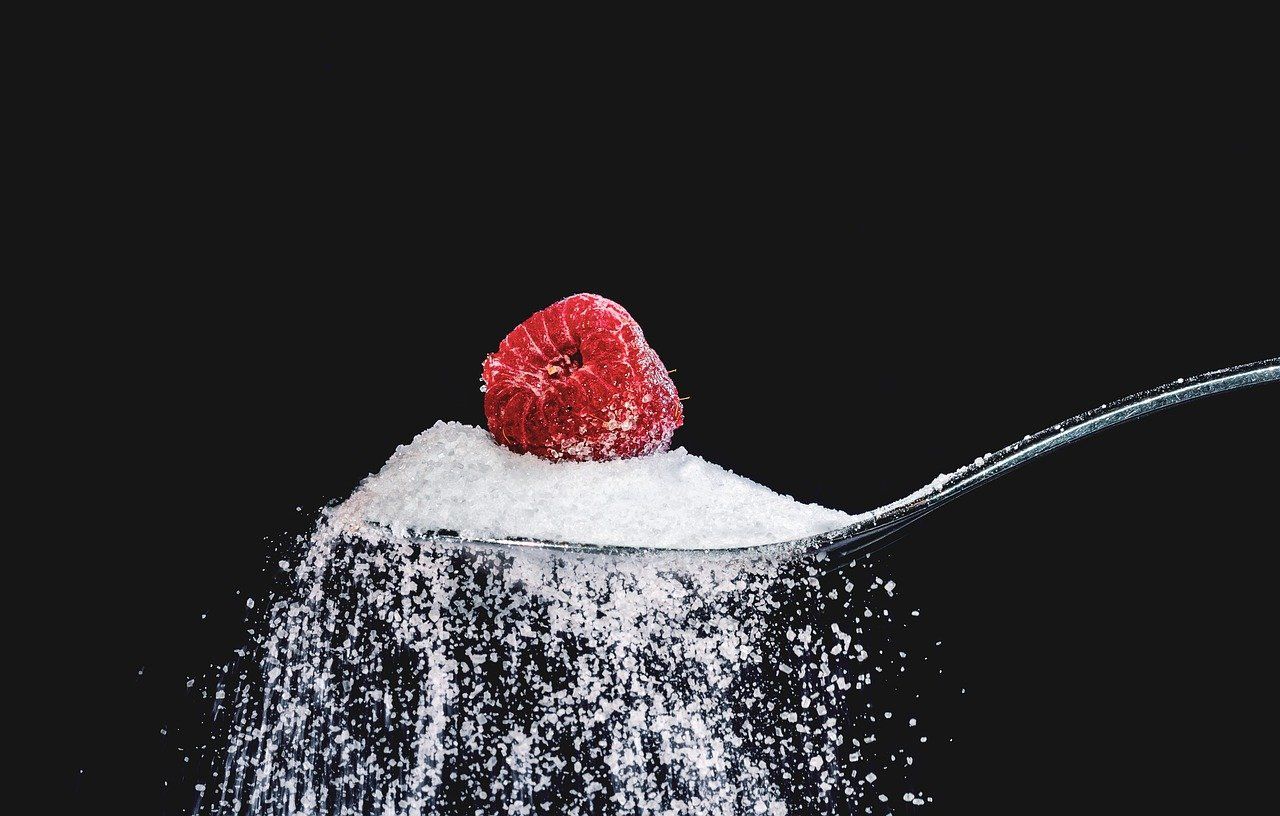 The new findings, published in the journal Translational Psychiatry, showed that higher consumption sugar during early life increased the level of parabacteroides — a type of gut bacteria. The higher the level of parabacteroides, the worse the animals performed in the memory and learning task. Also Read - Memory Loss : Natural Ways To Prevent Dementia, Explained | Watch Video

What The Study Revealed

For the study, the team gave juvenile rats their normal chow and an 11 per cent sugar solution, which is comparable to commercially available sugar-sweetened beverages. The rats were then subjected to a hippocampus-dependent memory task designed to measure episodic contextual memory, or remembering the context where they had seen a familiar object before.

“We found that rats that consumed sugar in early life had an impaired capacity to discriminate that an object was novel to a specific context, a task the rats that were not given sugar were able to do,” said lead author Emily Noble, Assistant Professor at the University of Georgia in Athens, US.A.

Additionally, the researchers experimentally increased levels of parabacteroides in the microbiome of rats that had never consumed sugar. Those animals showed impairments in both hippocampal dependent and hippocampal-independent memory tasks. “(The bacteria) induced some cognitive deficits on its own. We found that the bacteria alone was sufficient to impair memory in the same way as sugar, but it also impaired other types of memory functions as well,” Noble said.

She noted that future research is needed to better identify how the gut bacteria alters development of the brain.