Thanks to these women and men we also know just how to get best hairstyle trends from Golden Globe Awards 2017.

Golden Globe Awards 2017 may have well come and gone but that doesn’t mean we are done looking at pictures of all those gorgeous people. The Golden Globe Awards ceremony is one of the most-watched events of the year. Not just the ceremony, even the red carpet is watched by millions around the world. And these audiences don’t just include everyday people like us but also fashion critics and stylists. Thanks to these women and men we also know just how to get best hairstyle trends from Golden Globe Awards 2017. Also Read - Meet 'Bob-Cut' Sengamalam, An Elephant in Tamil Nadu Who's Going Viral Because of Her Unique Hairstyle 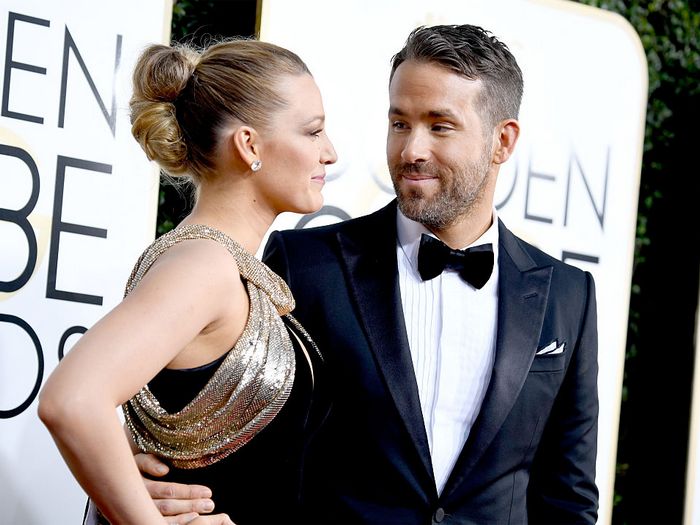 1. Start with a deep side partition and French braid your hair.
2. Then, use just a few drops of High Shine Serum and work it through your hair. Ensure you don’t touch the roots.
3. Then tie your braid with a transparent band and tug at it to lend it a soft look.
4. Finally, coil the braid around itself (not unlike a cinnamon role) and then pin it into place. 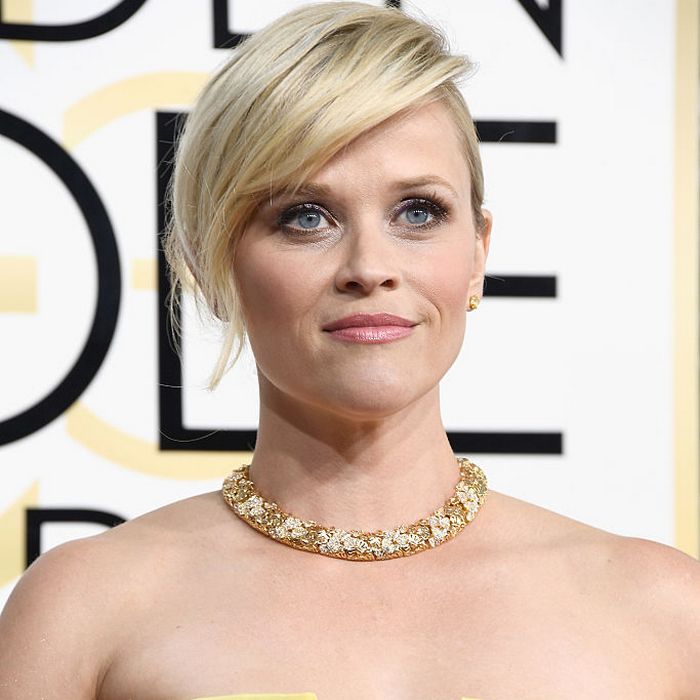 She rocked the red carpet in her canary yellow dress and sporting a classing Hollywood Updo, coiffed to the side. You can get Reese Witherspoon’s hairstyle from Golden Globe Awards 2017 by following these simple steps. (ALSO READ 5 times Zayn surprised us with his quirky hair transformation!).

1. Shampoo your hair and then condition them. This gives your hair a shiny finish.
2. Blow dry the hair outwards. Use a fine-toothed comb to help keep your hair intact.
3. Go over it one more time and comb your hair outwards so you get those outward waves. 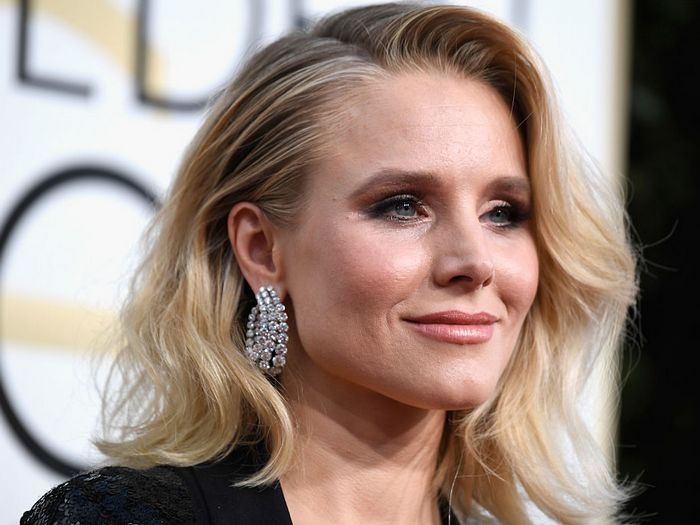 Kristen Bell turned to the ’80s when she stepped out on the Golden Globe Awards 2017 red carpet. The ‘80s styles have been trending for some time now so it was heartening to see Kristen bring it to the red carpet. She paid tribute to the glorious ’80s with her voluminous, side-swept hair and took us right back to our favorite decade. You can get Kristen Bell’s hairstyle from Golden Globe Awards 2017 by following these simple steps. (ALSO READ How to get Priyanka Chopra’s bold Golden Globes 2017 red carpet look WATCH MAKEUP VIDEO).

1. Wash your hair with a shampoo. Don’t forget to condition them.
2. Prepare your hair with a Heat Protection Mist and then blow dry them.
3. Side part and curl them with a jumbo tong.
4. And finally, open up your curls and make them into waves with your fingers.