For longer and better sex! 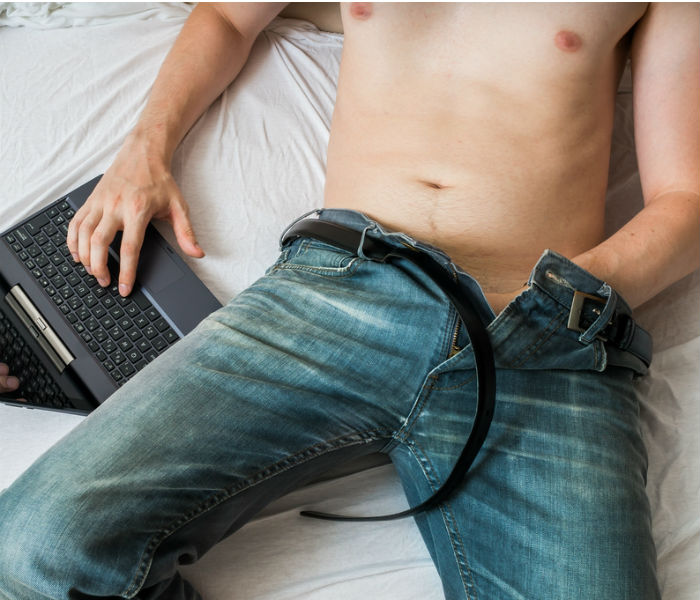 2. Have different kind of sex each time

When you have a fixed pattern and routine to your sex, your man can pretty much predict your moves and thus he might come sooner than expected. New sex positions, new touch and sensations will be a distracting point for him and thus he will not be able to gauge your moves. This will help him last longer and this is exactly why people say to explore sex.

3. Stop him when he is about to release

When your man is about to ejaculate just stop him or ask him to stop stroking.  If you do this often, it will automatically train is body to get used to this and eventually with time he will learn to delay his ejaculation time. There is a point of return after you stop, so there is nothing to worry about that. ALSO READ Sex when you are tired: 5 ways to have sex when you are tired AF!

Another best way of making a man last longer in bed is by asking him to do kegels or pilates regularly.  If a man does any floor exercises that helps in stretching the pelvic muscles and he can pretty easily control his orgasms. And if all this while you thought kegels are meant only for women, you have been thinking wrong. Kegels are meant for men as well.  ALSO READ When you don’t have sex anymore, these 7 things happen to your body!

This one is for the men to do. Whenever you feel you are about to orgasm, just stop and squeeze the area below the head of your penis.  You need to squeeze it lightly or just give it tight grip with your thumb. You will actually not ejaculate.  This technique will help men last longer in bed and it works by pushing the blood out of the penis area temporarily. ALSO READ Best sex positions for female orgasm: 6 positions for a guaranteed orgasm!

These are some of the simplest and very effective technique of helping men last longer in bed. Try following these and your sex life will last longer than you can anticipate.