Mukesh and Nita Ambani's house has three helipads and overseas Mumbai’s skyline and Arabian sea. The luxurious property has been built to withstand an earthquake of even 8 Richter scale.

India’s richest man, Mukesh Ambani’s not-so-humble abode Antilia is named after the phantom island Antilia which is in the Atlantic Ocean. Reliance’s Mukesh Ambani and Nita Ambani are the owners of the second most expensive home in the world. The luxury house ranks right after Buckingham Palace. Situated in Mumbai’s Altamount Road, Antilia is a 4000-square-foot Xanadu. The house is designed by Chicago-based architects Perkins and Will, with the Australian-based construction company Leighton Holdings, as per Architectural Digest.Also Read - Gautam Adani Given Z Category Security Based On IB Report, More Than 30 Army Personnel Will Be Deployed

The Ambani’s erected a 27-floor building in the heart of South Mumbai. In the year 2014, Antilia was valued at a whopping $2 billion, which roughly translates to Rs 200 crore. Did you a 600 member-strong-staff is employed to maintain Antilia? The building has three helipads and overseas Mumbai’s skyline and Arabian sea. The luxurious property has been built to withstand an earthquake of even 8 Richter scale. Also Read - Good News! 5G Mobile Services Likely To Be Rolled Out in About a Month

Here’s a complete tour to Ambani’s grand home in Mumbai:

Antilia was built in two years. The construction commenced in 2008, and it was completed in 2010. 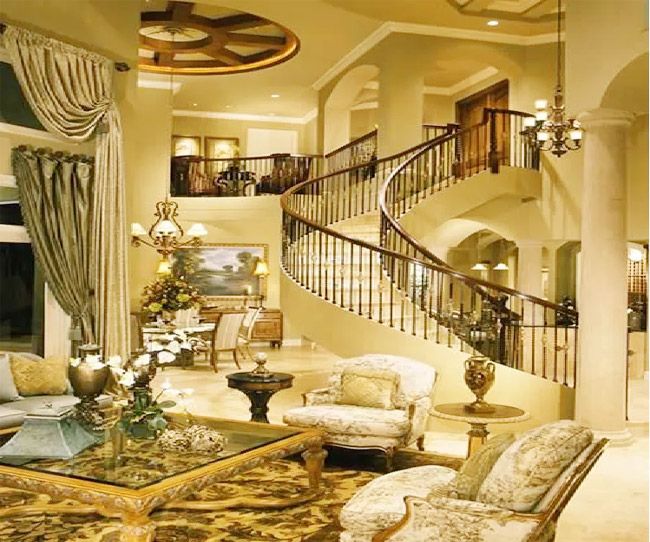 The house has nine elevators, a spa, a 50-seater movie theatre, and a grand ballroom. The mansion even has a four-story open garden and an atrium. It lies in the space that holds the ‘W’-shape beams that support the upper floors, as reported by Times Now. 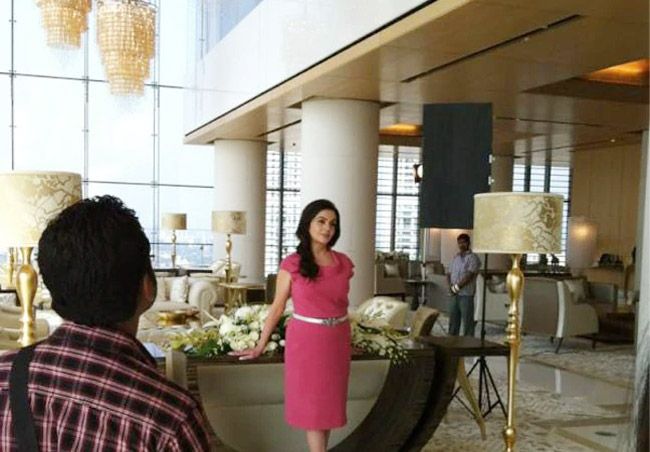 The lavish home of the Ambani’s has 27 floors

The lavish properties have recreation centre that is spread across two floors. From yoga centre, a dance studio, a health spa, and swimming pools. 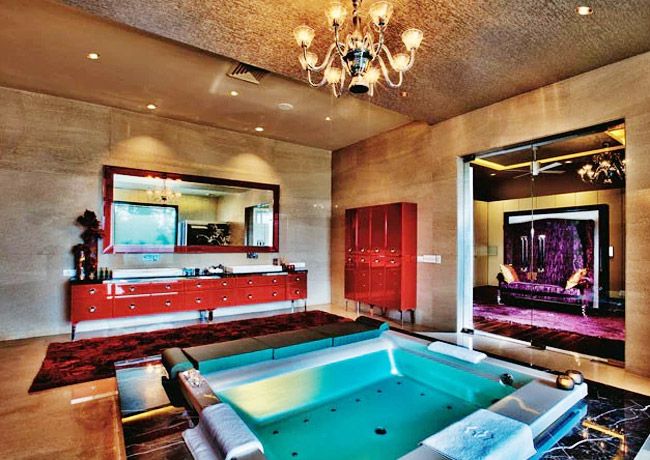 The house also has an ice-cream parlour, a temple, a salon. 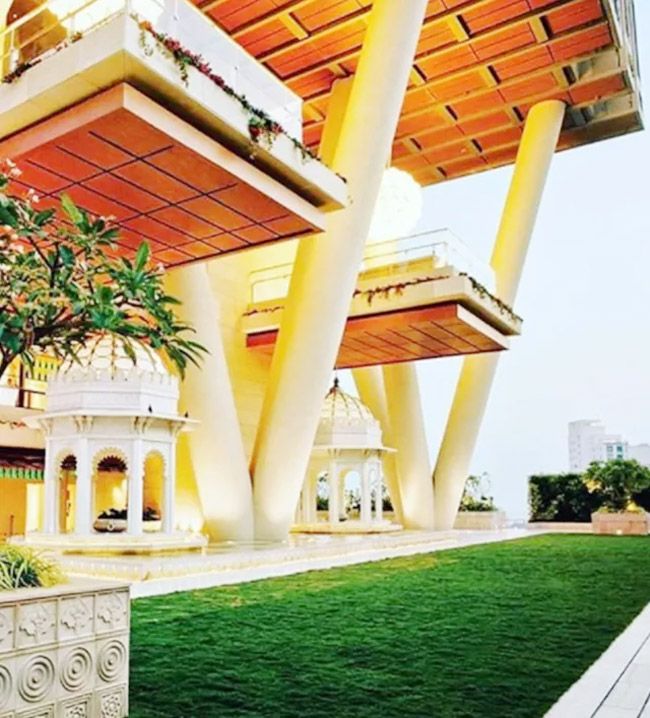 Ambani’s has a dedicated ice room to beat Mumbai’s heat. The ice room spits out man-made snowflakes!
Before this, Ambani used to stay in a 14-storey residence at Sea Wind in Mumbai.