Sri Lankan beauty, Jacqueline Fernandez is all set to appear on the next episode of Koffee with Karan

Jacqueline Fernandez appeared on Karan Johar’s show with Sidharth Malhotra. She stars alongside the hunky actor in the upcoming flick Reloaded. This isn’t the first time that Jacqueline Fernandez and Sidharth Malhotra have starred together in a movie. Their last outing together was Brothers, the 2015 film that also starred Akshay Kumar. (ALSO SEE Disha Patani looks gorgeous in this new Kung Fu Yoga trailer with Jackie Chan) Also Read - A Flying Jatt song Toota Jo Kabhi Tara: Tiger Shroff's Shaktiman inspired costume does NOT hamper the charm of this beautiful number! 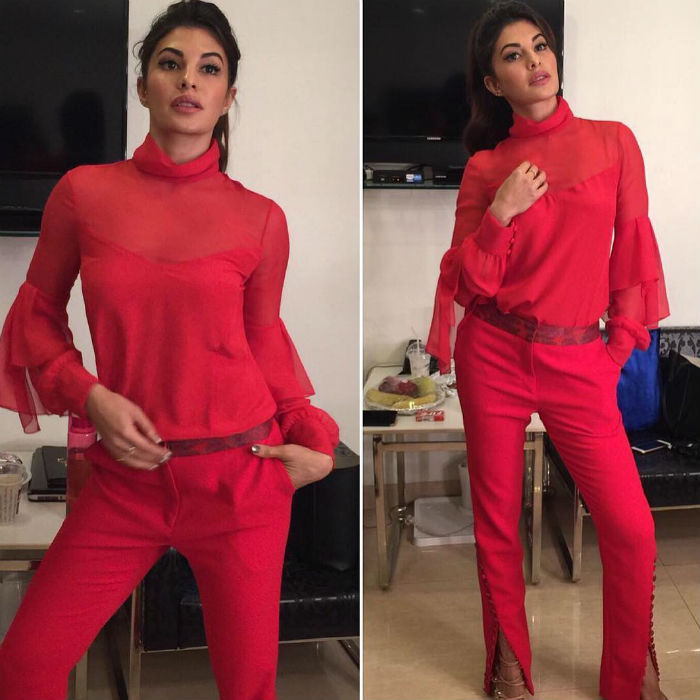 For the show, Jacqueline Fernandez opted for a Prabal Gurung design. Sporting a turtle neck blouse (yes, they are back and how) with flutter sleeves, Jacqueline Fernandez paired it with a wide-hem button-detail slip pants. She completed her look with minimal make-up and hair tied up in a high ponytail by Daniel Buer. A pair of nude pumps completed the look. (DON’T MISS More such stories from our Lifestyle section) 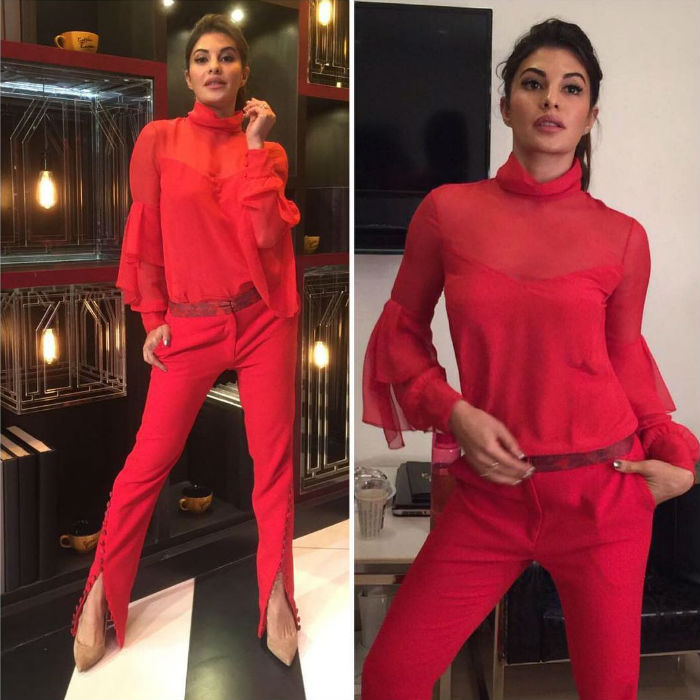 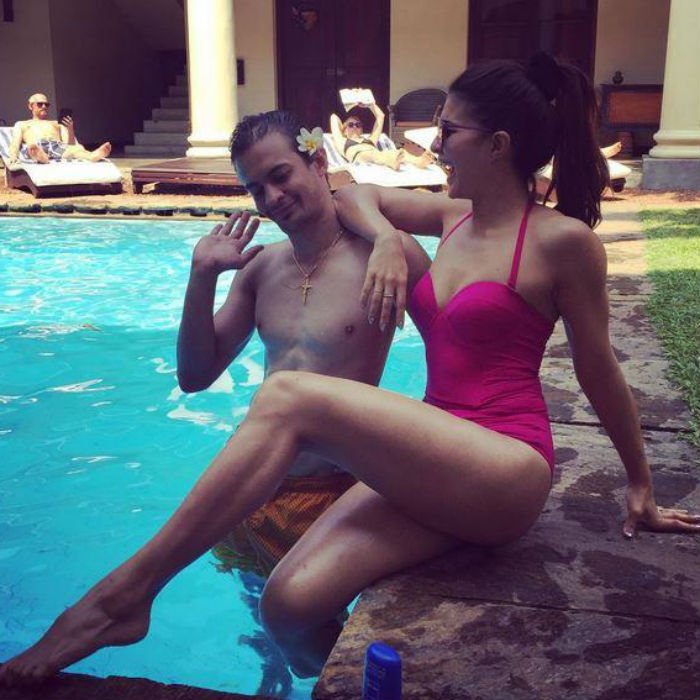 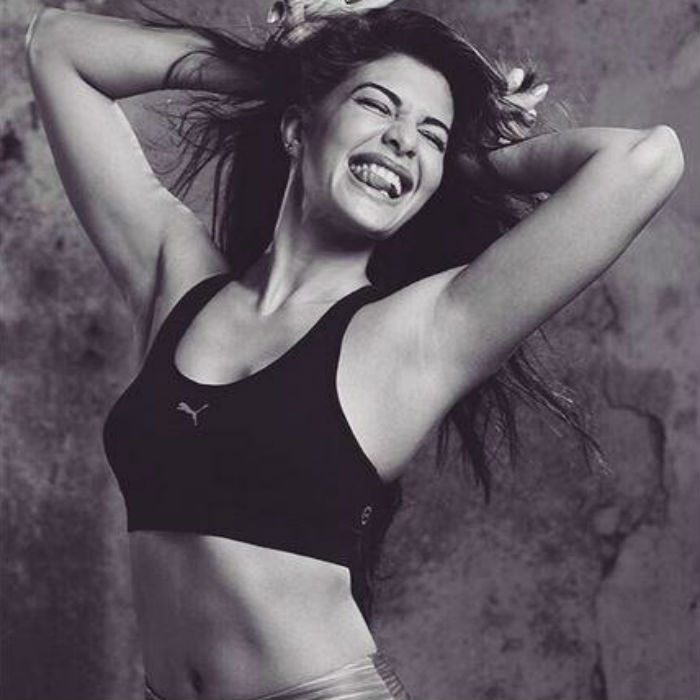 And she’s never been the one to shy away from experimenting. Whether it is sporting a pair of these red boots to a show of (yes) Kinky Boots 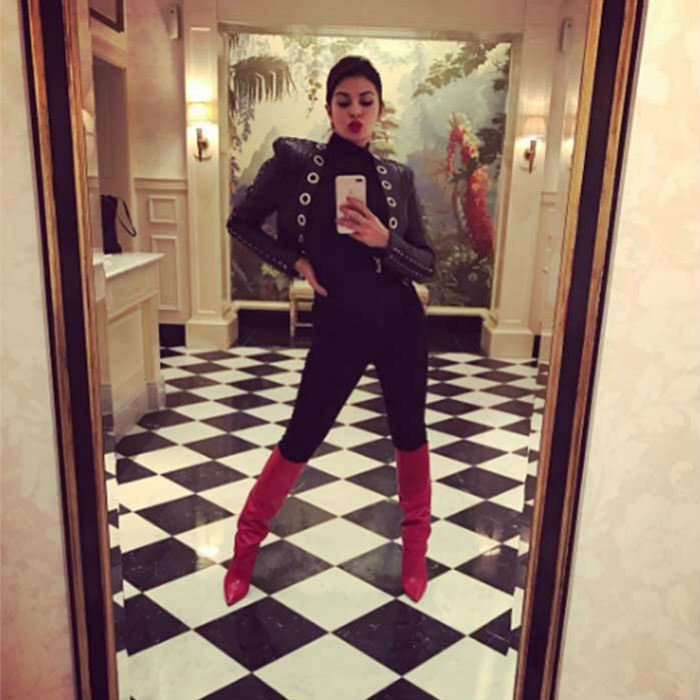 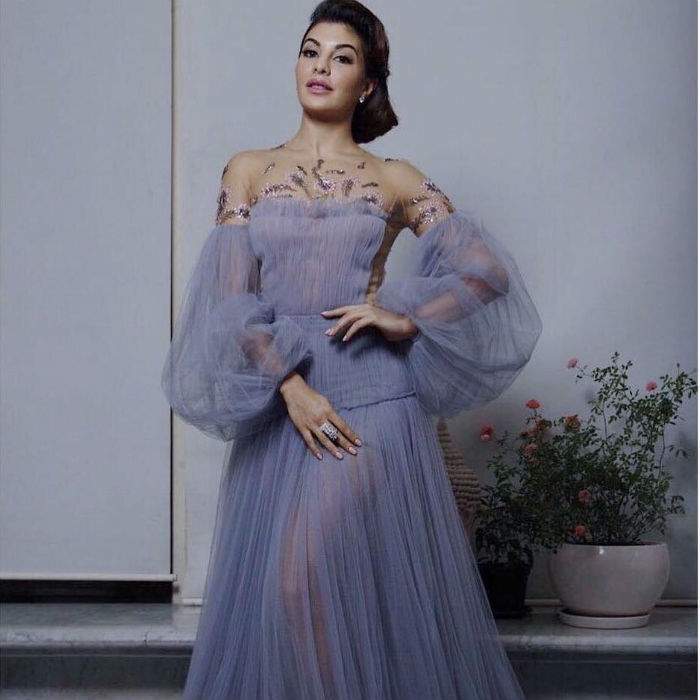 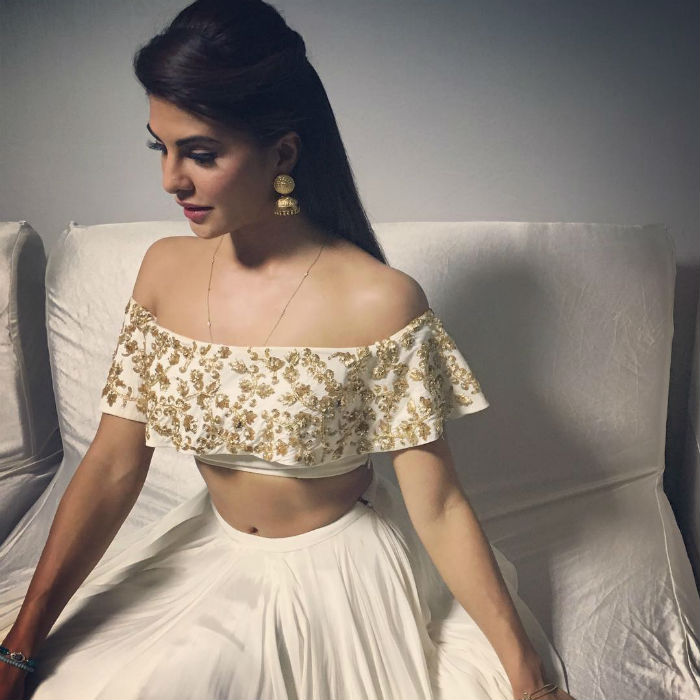 as well as a pair of distressed jeans like this one: 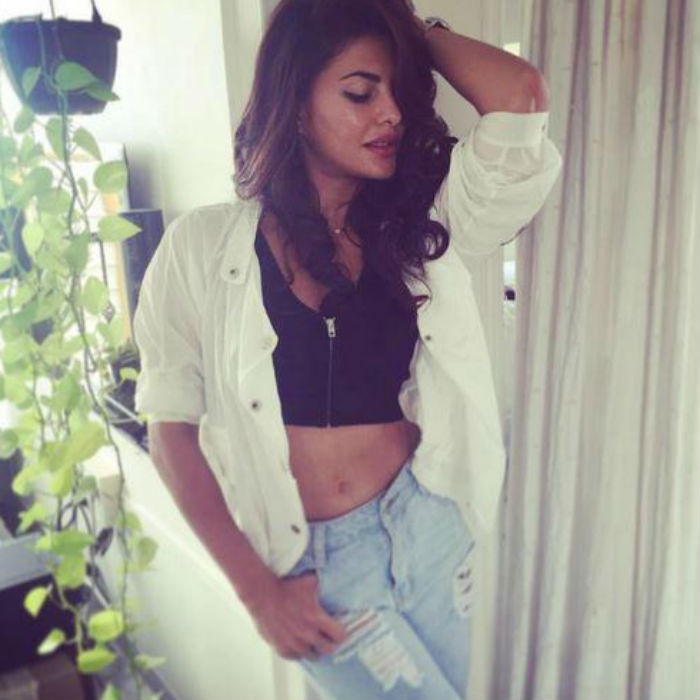 Heck, she’s even been winning our hears with her breezy travel style and we cannot get enough of this girl. Can you?