The Queen actress awed everyone by wearing a beautiful red Ulyana Sergeenko dress.

Bollywood actress Kangana Ranaut was seen attending Reebok’s first Fit To Fight Awards 2016. Kangana, who is a spokesperson for Reebok flew down to Delhi to attend the Fit To Fight Awards, where she was seen along with some other members of the film fraternity.  The Queen actress awed everyone by wearing a beautiful red Ulyana Sergeenko dress. She went for the bold color red, but at the same time chose to keep things simple, by avoiding any kind of bling. Also Read - Kangana Ranaut Trolled For Sharing 'Plagiarised' Picture of 'Spring Acai Bowl', She Replies Back

We are really sold on this look, even though she kept it minimalist, she made quite bold style statement with the solid color as she chose to represent many other women by posing as the epitome of strength, courage and determination. When it comes to style, Kangana is one of the Bollywood actresses who never shies away from taking any risks and experimenting. Also Read - Ranveer Singh's Diamond-Studded Wrist Watch is Super Stunning And Super Expensive - Guess The Price 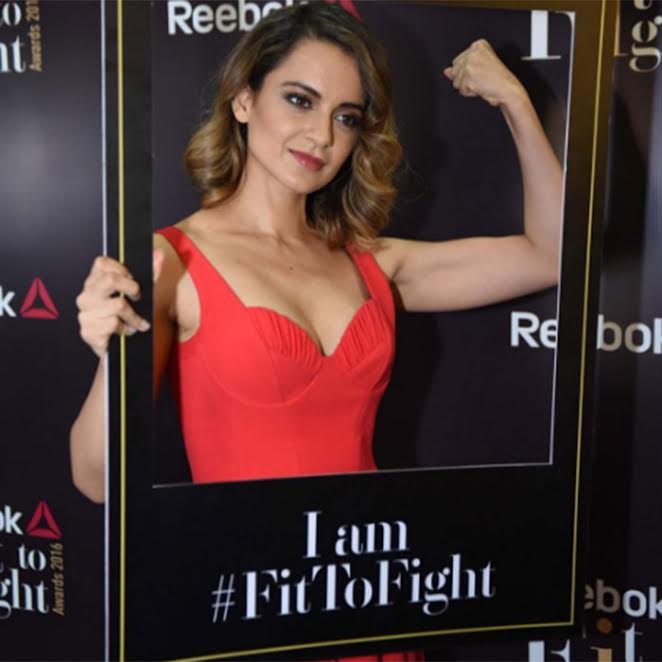 She is always seen sporting the most striking outfits, but this time she attracted a lot of attention by choosing to go simple with the red Ulyana Sergeenko dress, bright pumps, earthy toned makeup and her beautiful tousled hair. 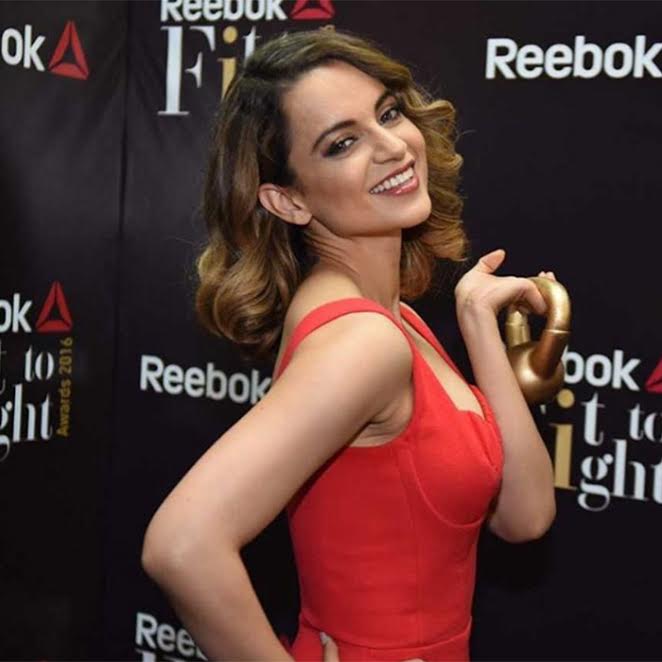 Doesn’t she look stunning posing for the shutterbugs! (ALSO READ: Wait, what? Did Kangana Ranaut give us the perfect winter outfit?). 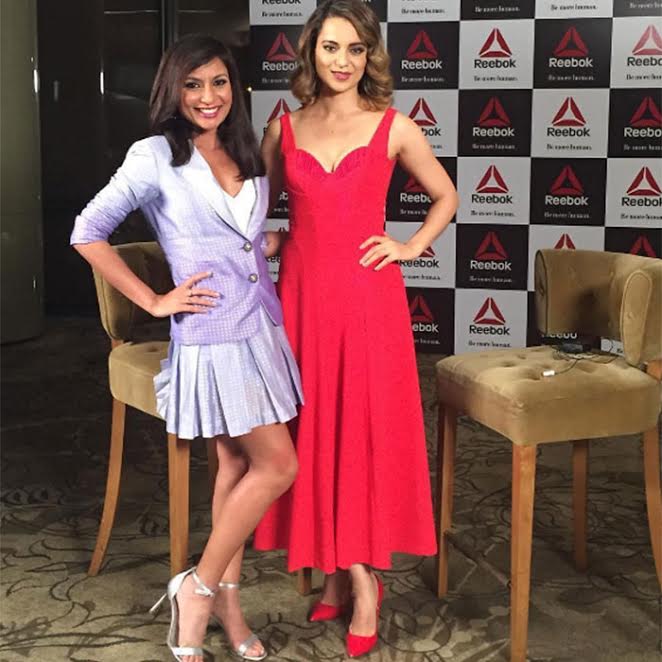 The red dress looks flattering on the #FitToFight Reebok brand ambassador. (ALSO READ: What not to wear to the airport: WORST travel avatars of Sonam Kapoor, Kangana Ranaut and Amy Jackson!). 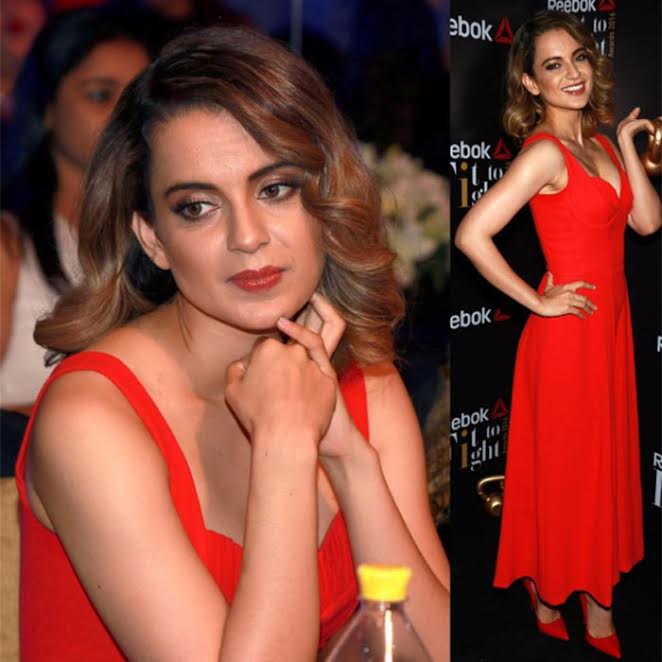 During the event, Kangana also hinted at her ex flame Hrithik Roshan and said that she felt naked when her letters were exposed and also that nobody understands what she feels as a woman during tough times. The brave actress opened up about her tough times and said, “People have seen how I put up a strong front to fight but nobody has seen that side of me what I feel as a woman when I am subjected to that kind of brutality.”