Kangana Ranaut looked stunning at the wrap-up party of Manikarnika: The Queen of Jhansi.

Actress Kangana Ranaut looked stunning at the wrap-up party of Manikarnika: The Queen of Jhansi. She donned a shimmery dress designed by Gauri & Nainika. The actress paired it with matching heels. With dark lipstick and perfect make-up, she was dressed to kill. There is no denying the fact that Kangana’s fashion sense has evolved over the years. She is blessed with killer looks and has surely mastered the art of dressing perfectly.

Apart from Kangana, fashion designer Neeta Lulla, actors Mishti and Taher Shabbir were also spotted at the party. The team posed for shutterbugs and also cut the cake.

Check out pictures from the party: 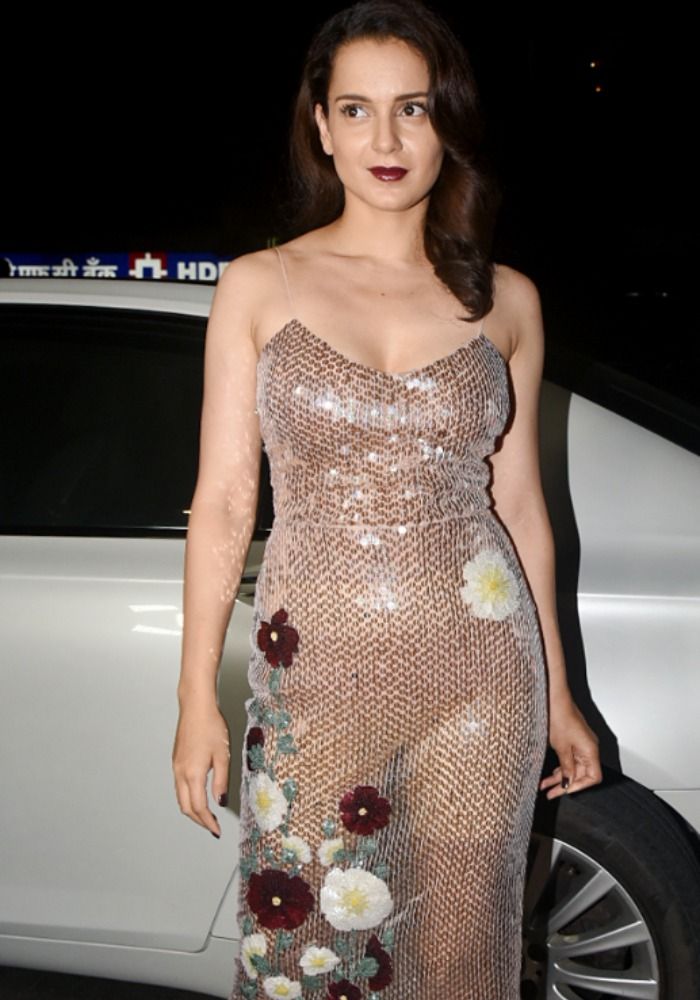 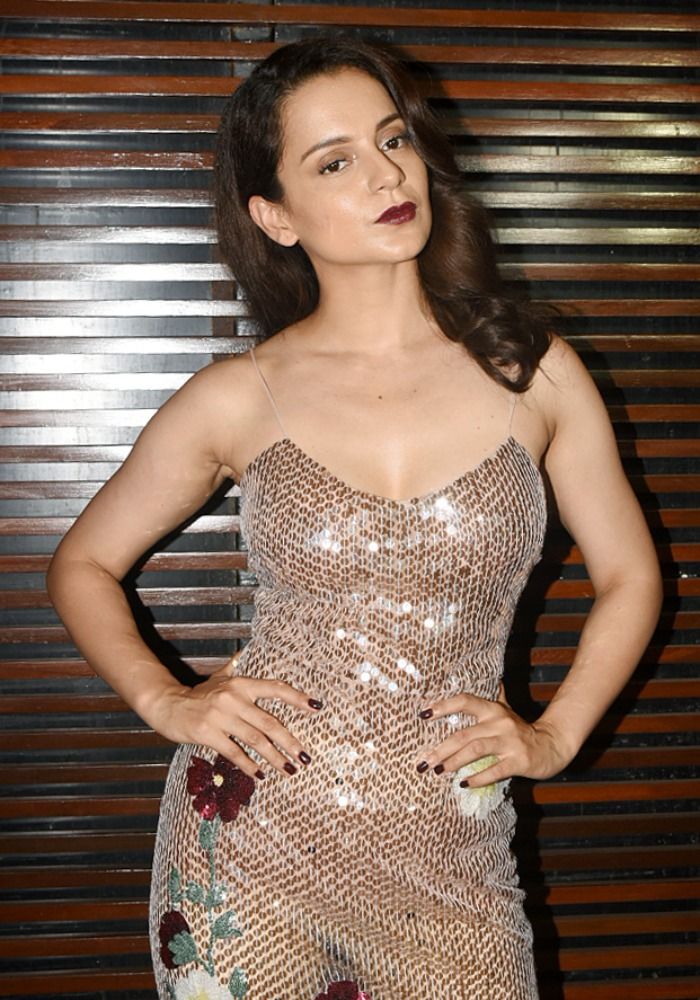 The trailer of Manikarnika: The Queen of Jhansi was released recently and it received positive response from cinema lovers. Kangana looked no less than perfect as Rani Laxmibai. From valour to bloodshed, the teaser sang praises of the legendary Maratha queen and it has blockbuster written all over it.

The film is directed by Krish Jagarlamudi. It also features Ankita Lokhande, Jisshu Sengupta and Zeeshan Ayyub in pivotal roles. The movie is all set to hit the screens on January 25 and will fight the box office battle with Hrithik Roshan’s Super 30.

Kangana expressed her views on the ongoing #MeToo movement and also accused Vikas Bahl of sexual misconduct on the sets of Queen. She said, “Every time we met, socially greeted and hugged each other, he (Bahl) would bury his face in my neck, hold me really tight and breathe in the smell of my hair. It took me great amount of strength and effort to pull myself out of his embrace. He’d say ‘I love how you smell K’.”

She also lashed out at Karan Johar for not speaking up on the movement saying that he tweets ten times a day about his gym looks and airport looks but has no time to talk about #MeToo.