Katrina Kaif and her sister, Isabelle Kaif, attend Yasmin Karachiwala's bash. But, it's the latter who makes an impressive appearance

The other celebs clicked at the event were Atul Agnihotri with family, Evelyn Sharma and Fardeen Khan’s sister Laila Khan among others. While Yasmeen herself looked stunning, it was Katrina and her sister who stole the show entirely. Dressed in a mini skirt and a white top, Isabella let her simplicity take the centre-stage and it was same for Katrina too. The Thugs of Hindostan actress likes to keep her style quite un-experimental and here as well, she kept it all fuss-free. Also Read - Ali Abbas Zafar to Direct Salman Khan in New Action Film After Bade Miyan Chote Miya, And Super Soldier 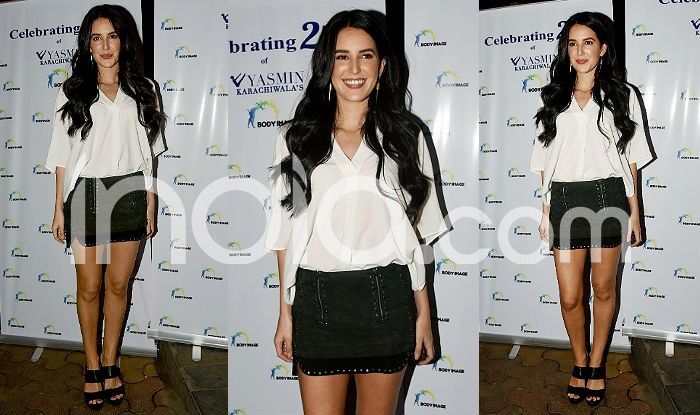 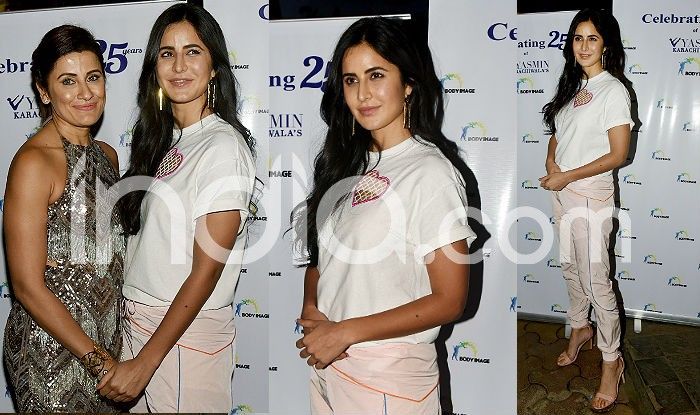 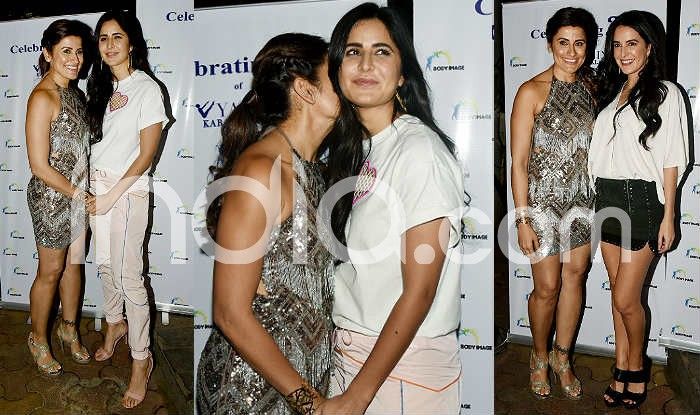 While we like how Isabelle dressed up, we are on the fence about Katrina’s look. Never has she been seen taking a risk with her looks. Same hair, same makeup and the same style-sense — a bit boring… isn’t it?

On the work front, Katrina is gearing up for the release of her upcoming, Thugs of Hindostan. Her first look from the film got out recently and the actress was seen flaunting her toned frame as Suraiyya in the poster. She is also working with Salman Khan on Ali Abbas Zafar’s Bharat. While TOH is hitting the theatres on November 7, Bharat is next year’s big Eid release. 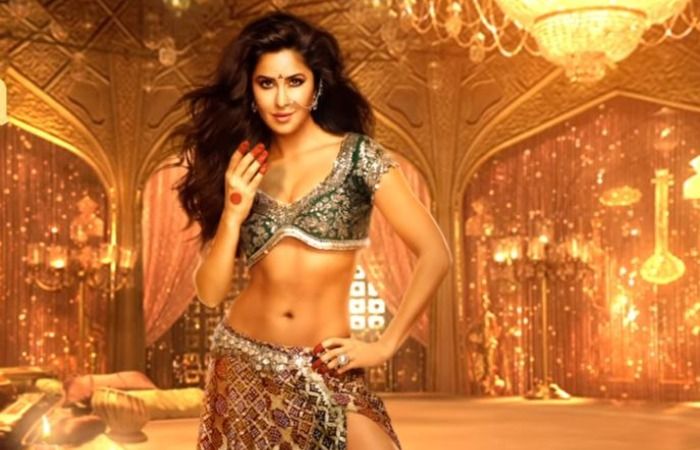 Do you like how Katrina dressed up at the event though? Or are you wishing she just starts dolling up a bit for her public appearances?