Sonam Kapoor is back in action after her lavish wedding with businessman Anand Ahuja. Her last on-screen outing, Veere Di Wedding, remained successful and the actress has now begun shooting for her next, titled The Zoya Factor. The film also features uncle Sanjay Kapoor in a pivotal role. Also Read - Sonam Kapoor Reveals Why She Returned to India Amid Coronavirus Outbreak, Says 'My Father is 63'

Sonam, who has been paired with South-star Dulquer Salmaan in the film, has got her hair temporarily curled for her role. She was seen flaunting those newly done tresses at an event by MAMI. Also Read - Sonam Kapoor Wishes Mom Sunita Kapoor on Birthday, Misses Her Badly Amid Quarantine- Check Instagram Post

Sonam was invited at the dinner hosted by MAMI, where she met Kiran Rao and Anupama Chopra among others. What stole the limelight was how she decided to look at the event. A brown pant-suit, dramatic makeup, a black minaudier, heels, hoops and that big permed hair. One glance at her look and you know only she could pull it off. Also Read - Sonam Kapoor, Hrithik Roshan Express Their Happiness as BMC Announces 2 Positive Cases 'Recovered' 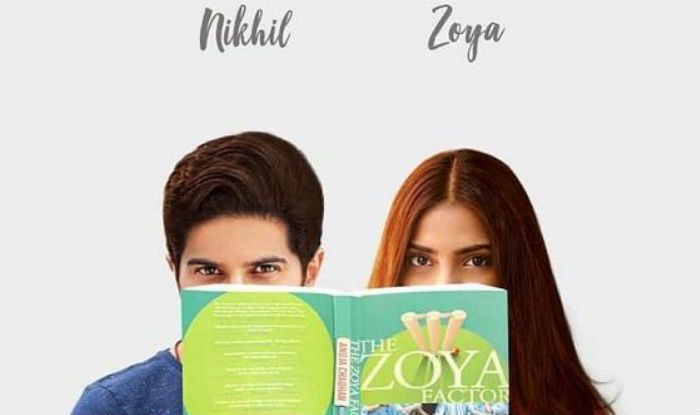 The boxy pantsuit by Y/Project, a Louis Vuitton Petit Malle minaudier and those stern expressions on face mixed well, giving us an instant jaw-dropping look. 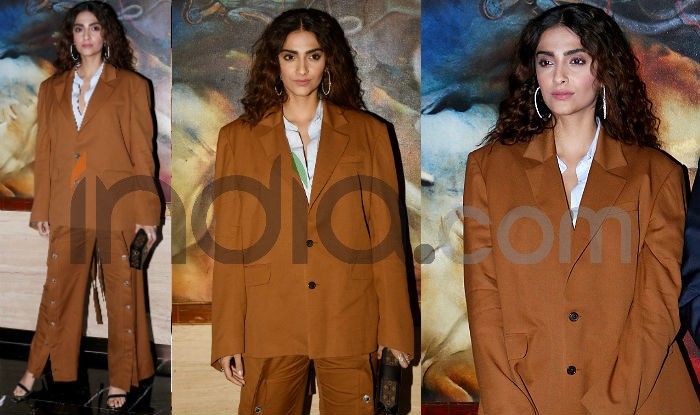 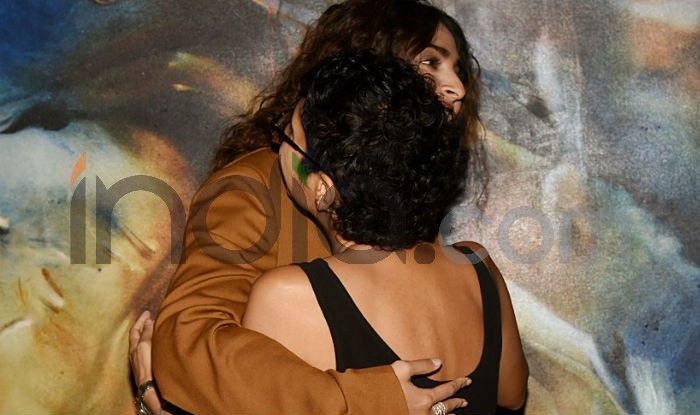 The actress is expected to carry the same hair for a while now. That means we are in for more such fiery looks. It will now be interesting to see how this Bollywood’s fashionista manages to flaunt her stylish self in the best manner possible. As is, with her confidence and style-sense, Sonam is one actress who can even make a piece of rag do wonders on her.

Watch out this space for more!