Megan wowed on the 2021 Met Gala red carpet in a plunging red lace-up Dundas gown covered in sequins and cutouts.

After creating a storm at the MTV VMAs in a barely-there dress, American actor Megan Fox dazzled at the 2021 Met Gala in New York City. However, she arrived without her boyfriend Machine Gun Kelly. Kelly had a 6 pm concert at Capital One City Parks Foundation SummerStage in NYC, reported Us Weekly.Also Read - Met Gala: From Kendall Jenner In La Perla to Rihanna In Guo Pei, Most Controversial Outfits at Met Gala

Megan wowed on the 2021 Met Gala red carpet in a plunging red lace-up Dundas gown covered in sequins and cutouts.  The 35-year-old actor switched up her classic hair look for the occasion as well, sporting a ponytail and bangs with her fiery red lipstick. Also Read - Alexandria Ocasio-Cortez Shows Up in ‘Tax the Rich’ Gown at Met Gala 2021, Trolled on Twitter 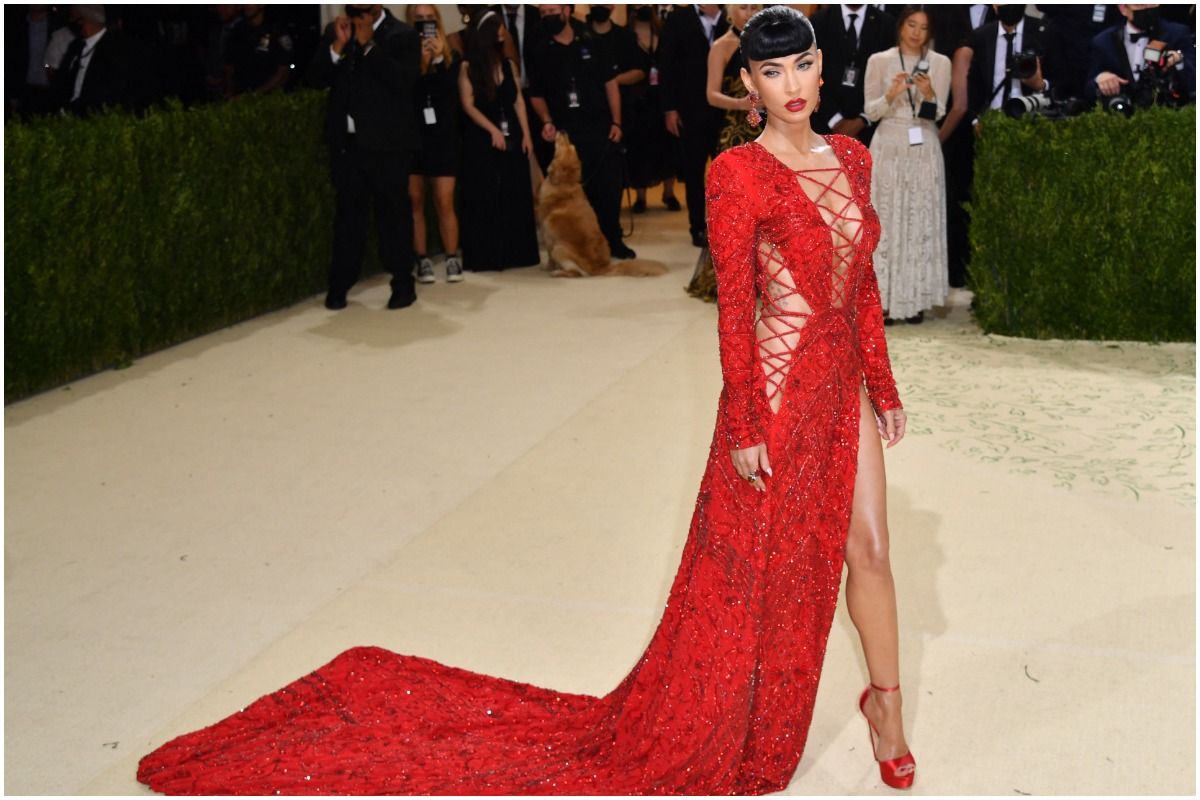 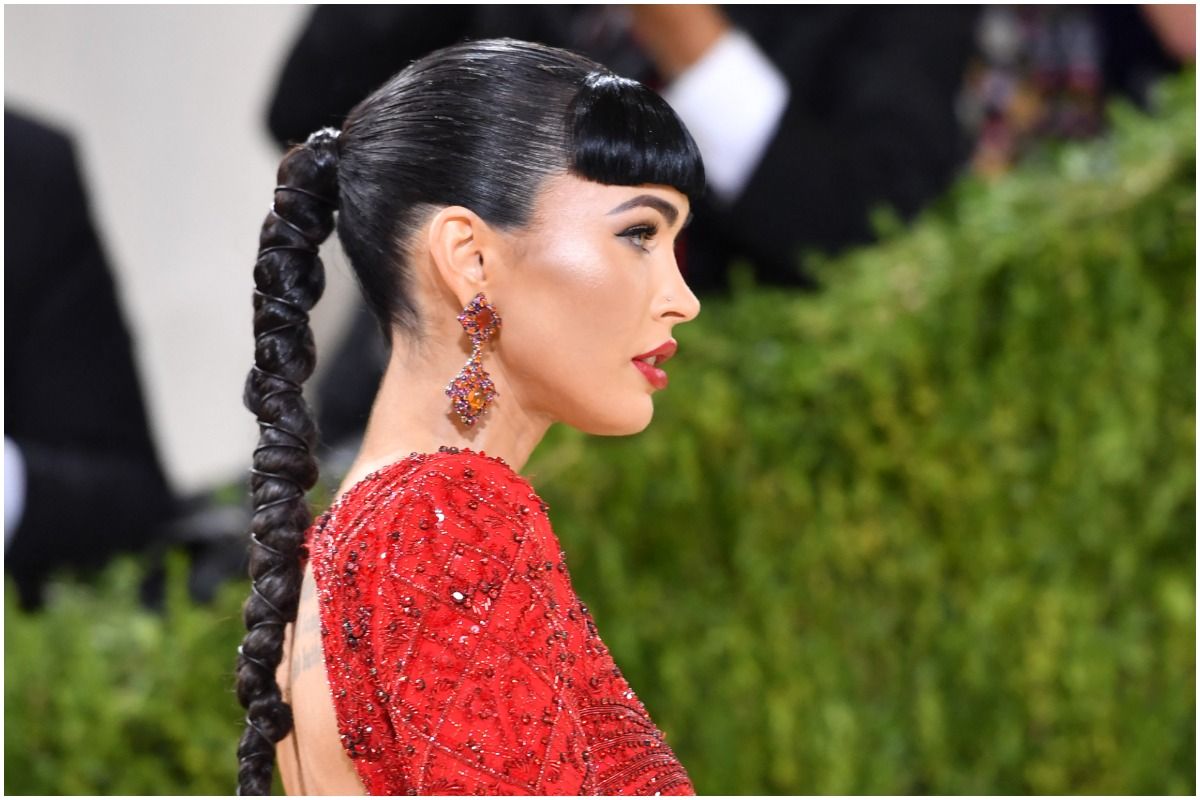 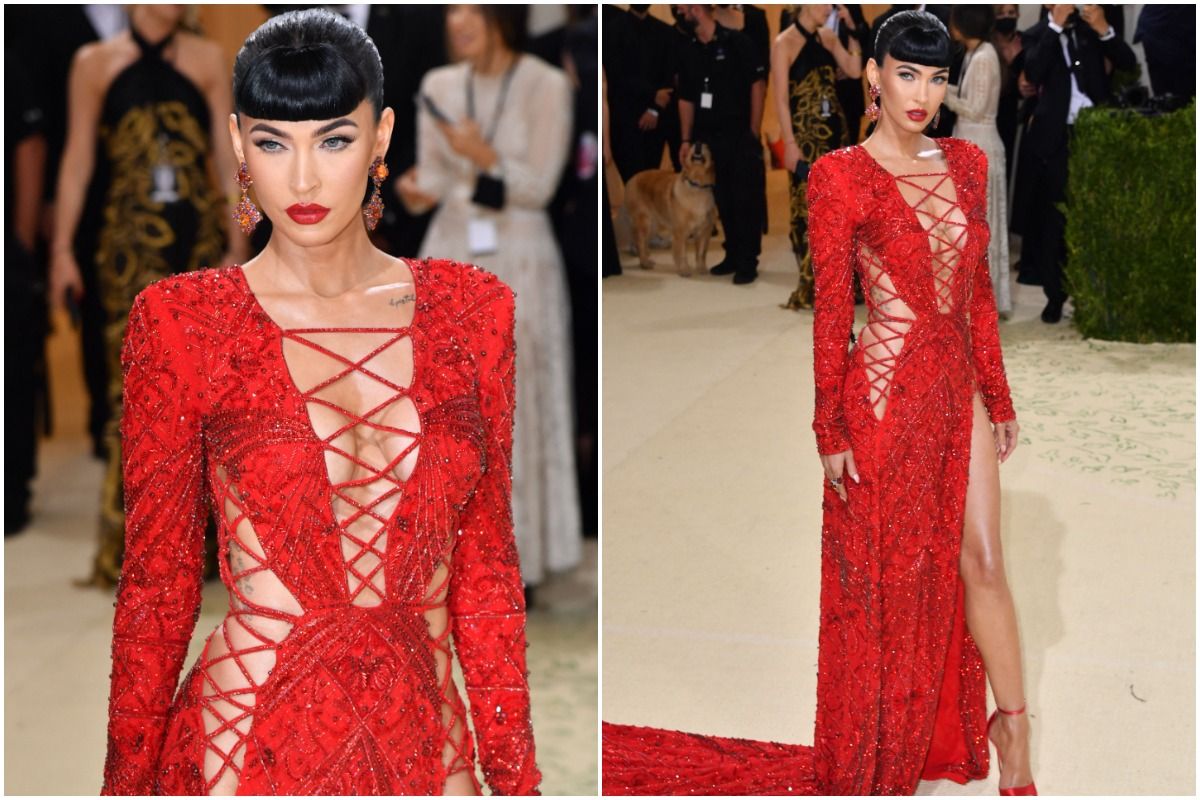 Gun Kelly wore a glittering red Dolce & Gabbana suit to the VMAs on Sunday night, while Megan bared it all in a completely see-through Mugler dress styled over a nude corset bra and bedazzled thong.

Meanwhile, Met Gala was delayed from its usual scheduled date on the first Monday in May after last year’s was cancelled due to the COVID-19 pandemic. Guests are required to provide proof of vaccination and wear masks at all times, except for when drinking and eating.