Miss World 2018 Pageant: When And Where to Watch India’s Anukreethy Vas Competing For The Crown

Anukreethy Vas is representing India at the ongoing Miss World 2018. Here's when and where to watch the big event

After Manushi Chhillar made India proud by winning the Miss World crown last year, eyes are all set on India’s this year’s entry to the beauty competition – Anukreethy Vas. The country is looking forward to Vas’s performance at the competition and is hopeful that we are going to retain the crown back home. The lady has already made her way in the top 30.Also Read - Miss India 2018 Anukreethy Vas Knows How to Twirl Her Way Into Fans Hearts, Pictures in Indo-Western Wear go Viral

The 68th Miss World pageant is being hosted by Sanya, China, this year. The country had hosted the big event last year as well. Anukreethy won FBB Miss India World pageant a few months back. The gorgeous woman is from Tamil Nadu. The 20-year-old beauty was raised by a single mother and is currently fulfilling her mother’s dream by pursuing Bachelor’s in Arts in French from Loyola College in Chennai. That’s not all. The stunner is also a dancer, a state level athlete with love for bikes. Here’s when and where to watch the competition: Also Read - Manushi Chhillar Posts Pictures From Miss World 2018 Coronation Party And Looks Every Inch Gorgeous in Her Uptown Outfit 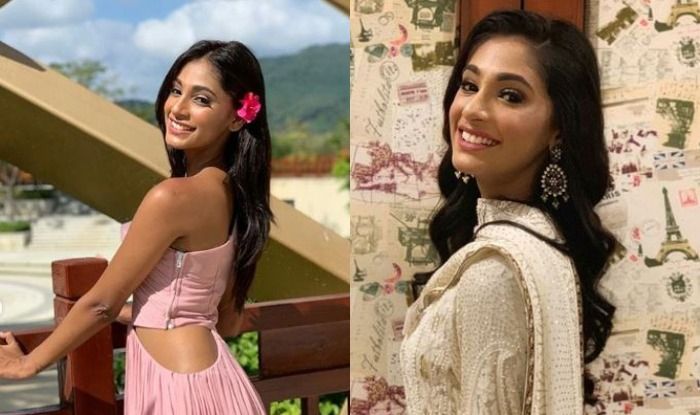 Miss World 2018 Pageant is happening in Sanya, China. This is the second time the country is hosting the big competition. The reports suggest that the event will be aired on Romedy Now channel at 4: 30 pm. While there are many countries participating in the event, India will be rooting for its beauty Anukreethy Vas, hoping to have the crown. Also Read - Miss World 2018: Mexico's Vanessa Pince de Leon Wins The Title, Manushi Chhillar Crowns The Diva

Meanwhile, in an interview earlier, Anukreethy had expressed her wish of being an actress. She said, “In an interview, 19-year-old Anukreethy said she aspires to be an actress. She said, “I see myself as Miss World 2018 and a well-established actress! I started modelling because I wanted a platform to share my ideas on the dais and spread a word about it. My passion and my goals will surely bring light into my career that is into making”.