Manushi Chillar, who won the crown of Miss World 2017 is currently holidaying in California and she doesn’t miss to share pictures from her exotic vacation. This time again, she took to Instagram to share two different posts and we must tell you that her fashion game in these pictures is bang on. In one of the post, she is donning a hot red dress paired with a red coat. She has accessorised her looks with stylish heels, metallic makeup and curled up hair.

Sharing the picture, she wrote, “Roses are red, the skies are blue a lot of things may rhyme, I leave it to you!”

In another post, she is striking a pose on the sets of popular American chat show sets, The Ellen DeGeneres Show. In the picture, she took the formal approach and is seen wearing a black and white formal suit. She has paired her looks with black high heels, red lipstick and tight hair bun.

Sharing the picture, she captioned it as, “When you’re here Nope, not going on the show (yet).”

Manushi looks mesmerising as she looks straight into the camera leaving everyone spell-bound. She looks drop dead gorgeous in both of her outfits.

Roses are red, the skies are blue a lot of things may rhyme, I leave it to you! 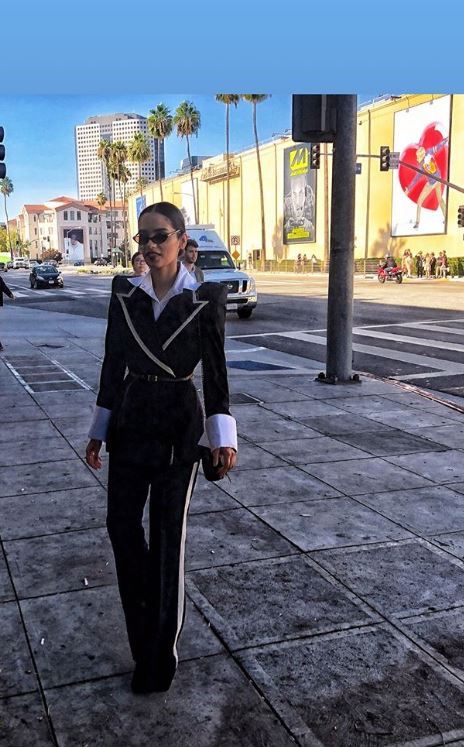 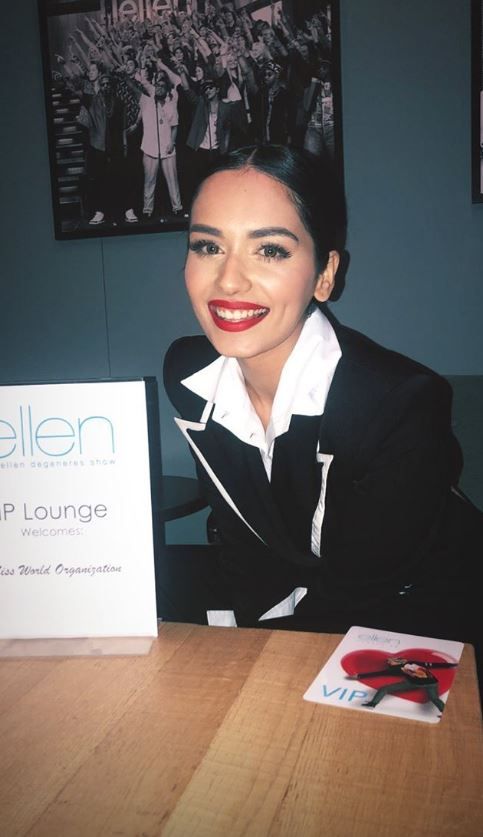 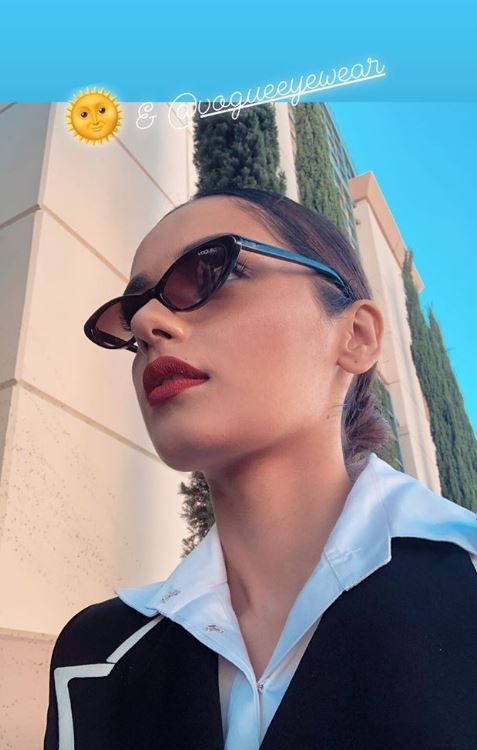 Earlier, she has shared some pictures with her grandmother which took the Internet by storm.