New Delhi’s Indian Accent is India’s best restaurant of 2017 and here’s what the food here looks like!

The World’s Best 50 restaurants declared their winners yesterday and the Asia list included one Indian restaurant that made it to the 30th spot on the list. Chef Manish Mehrotra’s restaurant Indian Accent in New Delhi, won the title of the best restaurant of India for 2017 and was named in the list for Asia’s best restaurants, which had Gaggan Restaurant in Bangkok, Thailand on the top. Indian Accent was also declared the best Indian restaurant of 2016 by travelers’ choice on Tripadvisor, for the third consecutive year. Also Read - Smart City Index 2020: Indian Cities Drop in Global Smart City Index; Singapore On Top 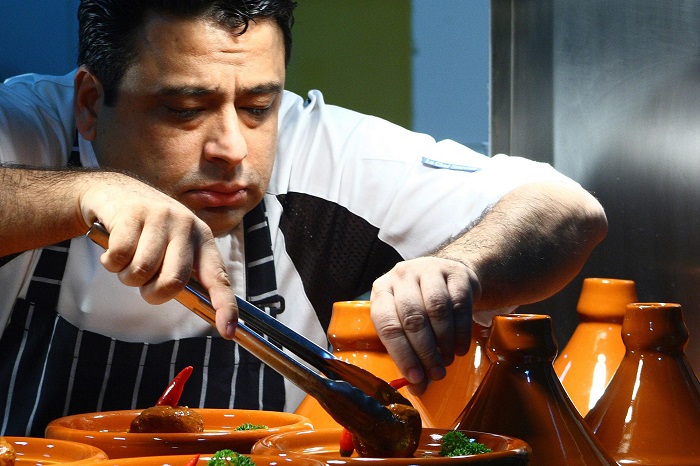 The winners were declared last night at an event in Bangkok and chef Manish Mehrotra walked up to the stage to accept the award for his fruits of labour at Indian Accent, that has been serving some of the most aesthetic and delicious Indian dishes with a unique contemporary twist. ALSO READ: Best Local Cuisine Restaurants of 2016: Top 10 local cuisine restaurants for the ultimate Indian foodie Also Read - DIY Cocktails And Comfort Food: Bid Adieu To The Monsoon With These Recipes In Style

Give it up for the Best Restaurant in India: Indian Accent #Asias50Best @Indian_Accent pic.twitter.com/BB71UyU4HT Also Read - Watch: Ever Heard of Egg 65? Well, Here's Another Tasty South Indian Starter Recipe

The World’s 50 Best is a website/online portal that judges and rates restaurants on several factors including food quality and taste, presentation, ambiance, diversity, other unique characteristics. It’s a mechanism created especially to determine the world’s 50 best restaurants list and it comprises of 1000 members, each of whom has been selected for their expertise in on the international restaurant scene. ALSO READ: Top 10 Delhi restaurants to beat your post-midnight food cravings

The award for Indian Accent was formally announced by the official Twitter handle of the academy in a series of tweets that also congratulated Manish Mehrotra for the feat. But this is not the only award in Mehrotra’s kitty, who is an extremely celebrated chef. His work has been recognized by American Express, and was also described as ‘the most exciting modern Indian chef in the world today’ by Vir Sanghvi. ALSO READ: Top 7 places to enjoy street food at in Delhi 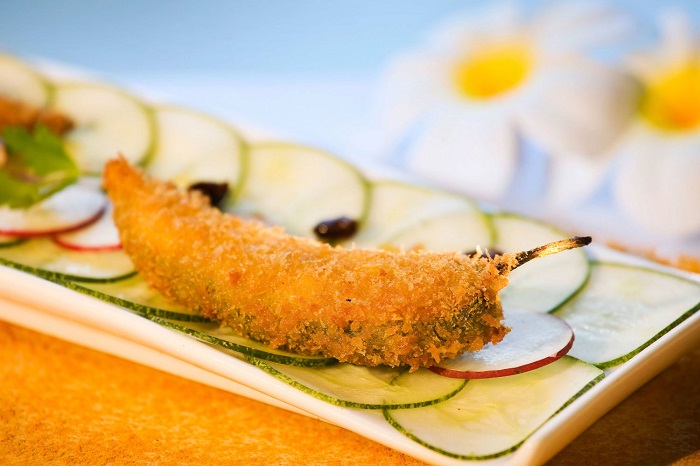 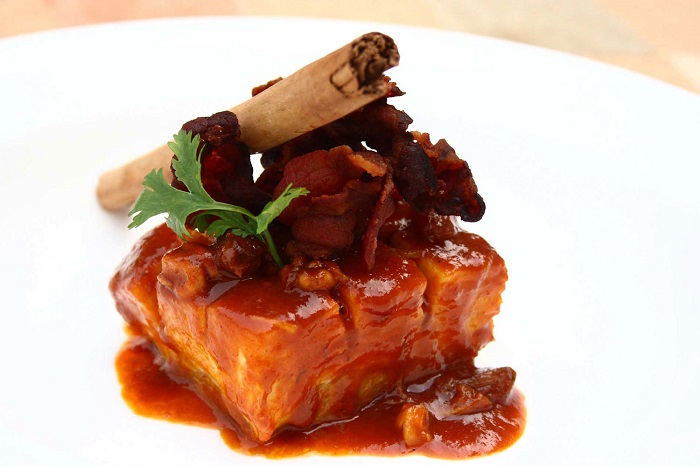 However, mehrotra wasn’t the only Indian to shine at the ceremony. The owner of Gaggan, Bangkok, Gaggan Anand is an Indian, who was born and brought up in Kolkata by Punjabi parents. He opened his restaurant in 2010 and since then, it has made it to the World’s Top 50 restaurants time and again on the overall list. This time round, Gaggan’s restaurant defeated all others to be named the best restaurant in Asia. In 2015, it had been ranked the 10th best restaurant by the Academy and last year, it had been placed on the 23rd position. He was also profiled in an Episode of Netflix’s original series Chef’s Table as well.