Not just Deepika Padukone, this Anil Kapoor co-star was also a head turner at the Golden Globes after party! View pics

Dressed in the fashionable best, Pooja Batra stunned us all with her glam appearance!

Do you remember the beautiful actress from Anil Kapoor and Tabu starrer Virasat? We are talking about Pooja Batra. Actress Pooja Batra who is off the Bollywood scene for quite some time was seen attending the official Golden Globe Awards 2017 After Party. She was present at Circa 55 Restaurant on January 8, 2017 in Beverly Hills, California along with the rest of the known faces post the red carpet event. Also Read - Tandav Actor Saif Ali Khan Looks Dapper in Rs 39K Bandhgala Jacket For a Photoshoot - Yay or Nay?

Batra was seen among the glitz and glamour dressed in a bright one side off shoulder lace dress. The gorgeous actress-turned-entrepreneur was a head turner at the Golden Globes after party. Dressed in the fashionable best she stunned us all with her glam appearance. (ALSO READ Hot or not? Deepika Padukone’s Golden Globe 2017 after party look). Also Read - Nora Fatehi Looks Exquisite in a Printed Midi Dress Paired with Rs 54,000 Christian Louboutin Heels 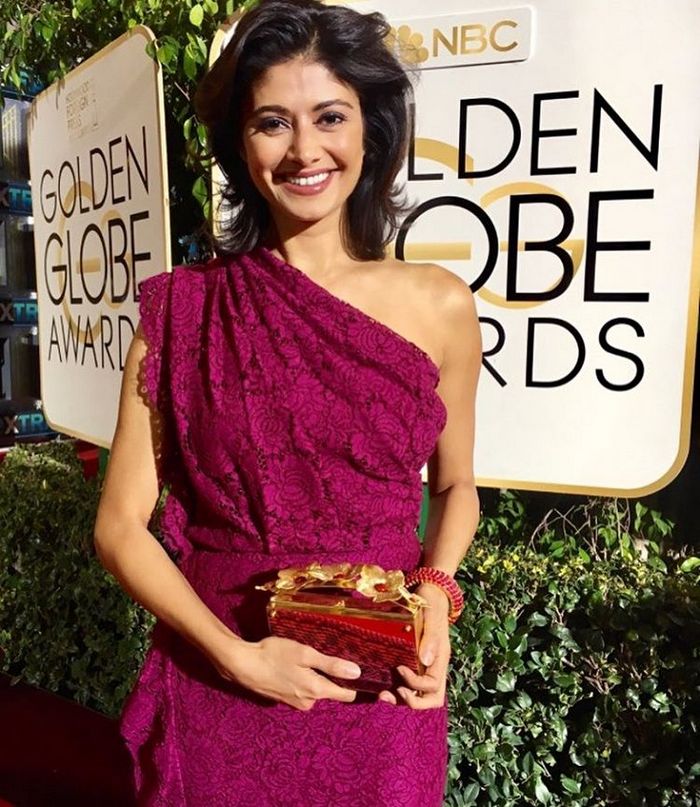 This is not the first time Pooja Batra was seen attending the big after party, in the past was part of a couple of them. (ALSO READ Priyanka Chopra vs Deepika Padukone: Who looked hotter at Golden Globe Awards 2017?). 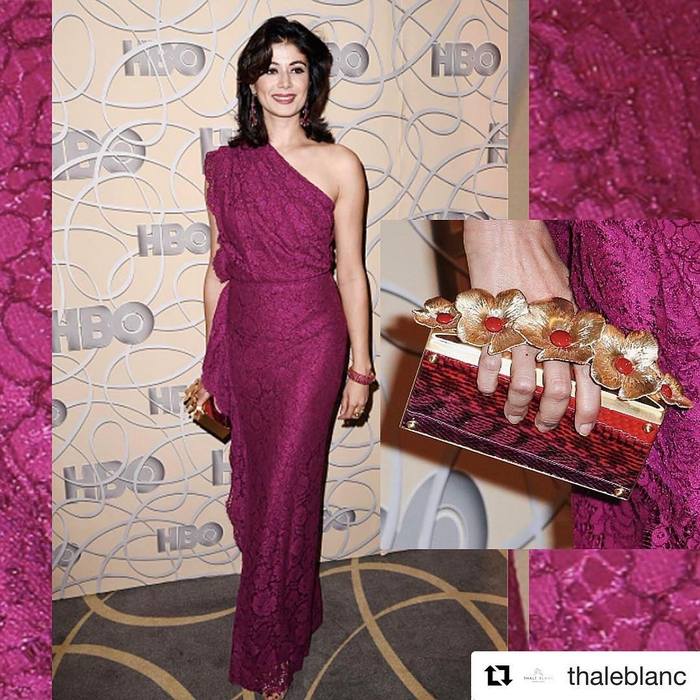 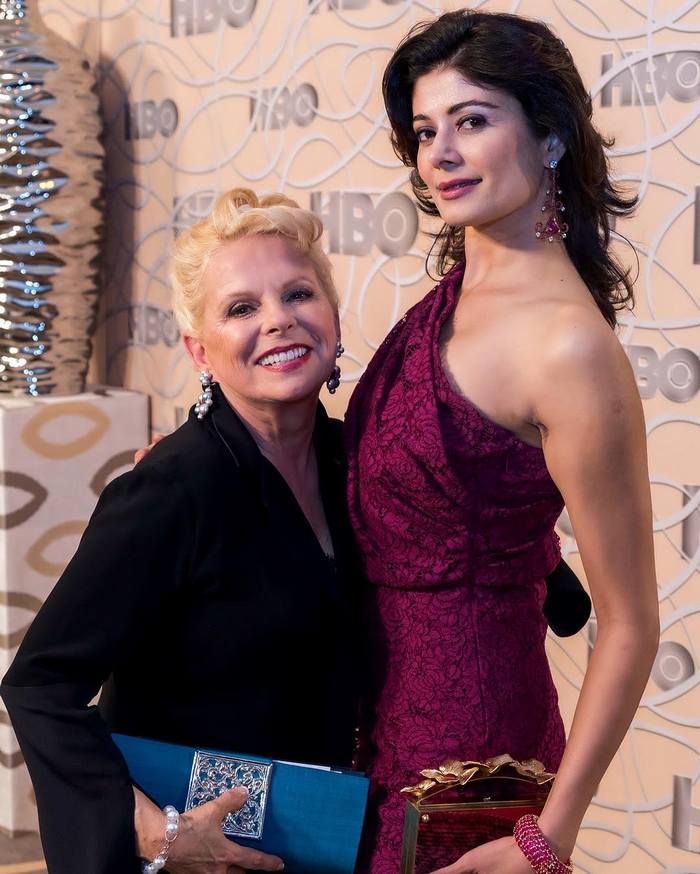 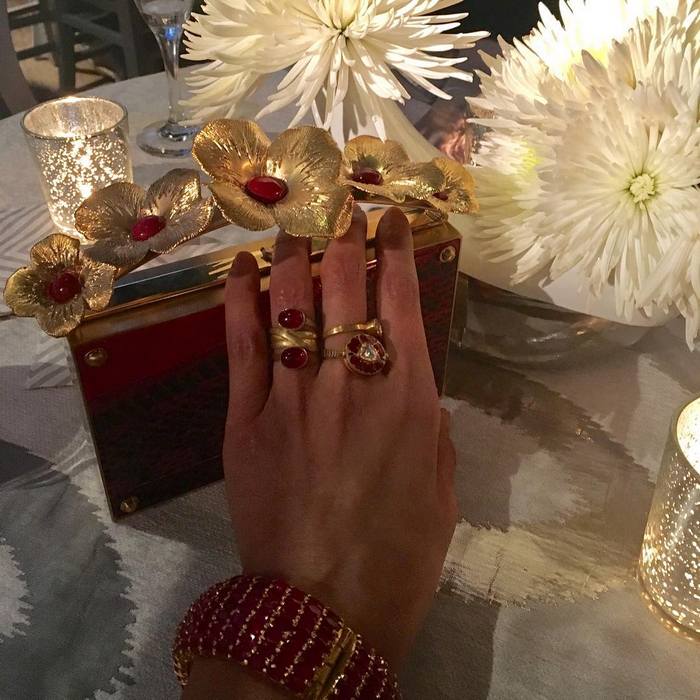 Ever since she shifted her base to LA, the actress has been involved in her production company called the GlowBelllnc. In fact it was Pooja Batra’s company responsible for Hollywood superstars Sylvester Stallone and Denise Richards’ appearance in Akshay Kumar and Kareena Kapoor‘s movie Kambakkht Ishq.