Priyanka Chopra-Nick Jonas Wedding: Is The Bride Wearing Sabyasachi Lehenga on Her Big Day? Designer is in Jodhpur

Designer Sabyasachi gets clicked at Jodhpur airport. Does it mean Priyanka Chopra is wearing a lehenga by the designer onher wedding with Nick Jonas?

Priyanka Chopra and Nick Jonas are getting married in Jodhpur on December 2, Sunday. The couple has got everything planned; even the guests have flown down to the city to witness the extravaganza. There’s a lot of buzz around the designer who’s going to dress PC for her big day. From Manish Malhotra to Abu Jani & Sandeep Khosla, several names have been surfacing. However, here’s a news that seems more genuine than all the rumours. Also Read - The White Tiger Teaser Trailer Out: Priyanka Chopra, Rajkummar Rao, Adarsh Gourav Give Us Glimpse Of Their Twisted Lives

Priyanka is going to have two weddings – a white one and one according to Hindu wedding rituals on the same day. The actress has already confirmed that for her Christian wedding, she will be wearing a Ralph Lauren bridal gown. In her interview with Vogue recently, Priyanka revealed that Ralph himself took the sketches to her to finalise the gown for her wedding. What is more interesting is to know that our Desi diva is the first actress to be wearing a Ralph Lauren bridal gown on her wedding. It’s revealed in the same interview that the legendary designer has only curated bridal outfits for his daughter and niece in the past. Also Read - Neha Kakkar-Rohanpreet Singh’s Official Wedding Pictures Are Out, Sabyasachi Couple Will Remind You of Virushka- Check Pictures 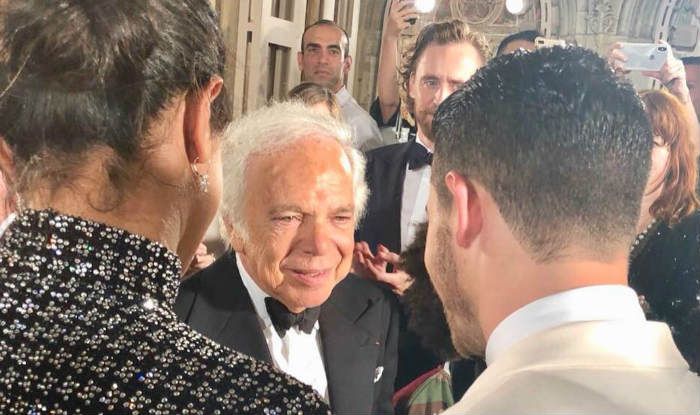 What about Priyanka’s traditional Indian bridal look though? The actress has been rocking some stunning numbers by Manish Malhotra and Abu-Sandeep at her pre-wedding functions. However, for her wedding, seems like everyone’s current favourite, Sabyasachi has been given the responsibility. The designer was spotted at the Jodhpur airport with his entourage earlier today. He was clicked by the paparazzi jetting out of the airport. Even PC’s makeup artist, Mickey Contractor was clicked at the airport. Sabyasachi’s presence in Jodhpur is the proof that our bride-to-be is going to wear an outfit by the designer to at least one of her wedding functions. It could very well be the wedding itself! 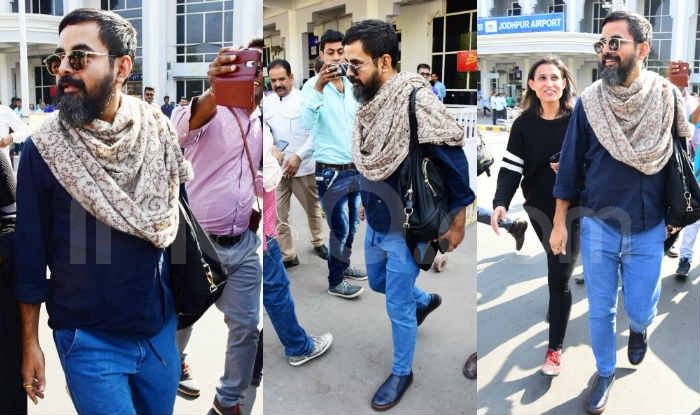 After the wedding, Priyanka-Nick will be giving two big reception parties – one in Delhi and the other one in Mumbai, the dates of which aren’t out yet. Reportedly, Indian Prime Minister Narendra Modi is expected to grace the Delhi wedding reception of the two. Watch out!