Priyanka Chopra's latest pictures are too hot to handle.

Actress Priyanka Chopra is currently having a gala time at the JBL fest in Las Vegas. The lady opted for a white shimmery strapless mini dress and needless to say, she looked super hot. She completed her look with transparent heels and minimal jewellery. Along with mesmerising people with her gorgeous looks, the Desi girl also bonded with the legendary musician, AR Rahman and posed for pictures with him. She introduced Pitbull, who was performing at the event.

The actress was recently in London shooting for her upcoming film, The Sky is Pink. The movie also features Farhan Akhtar and Zaira Wasim in crucial roles. It is directed by Shonali Bose. 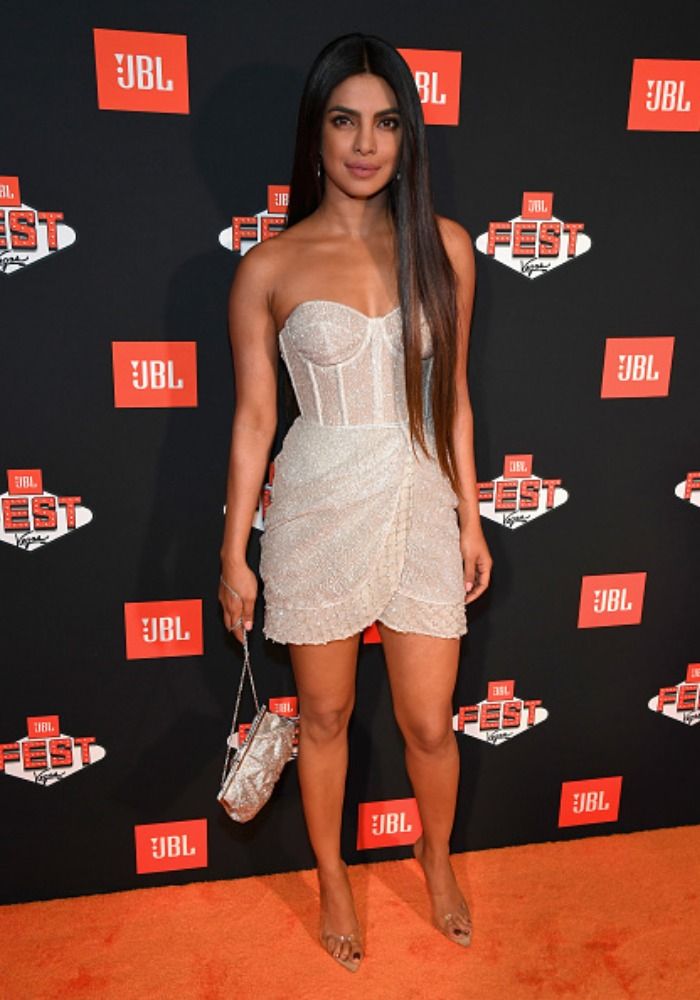 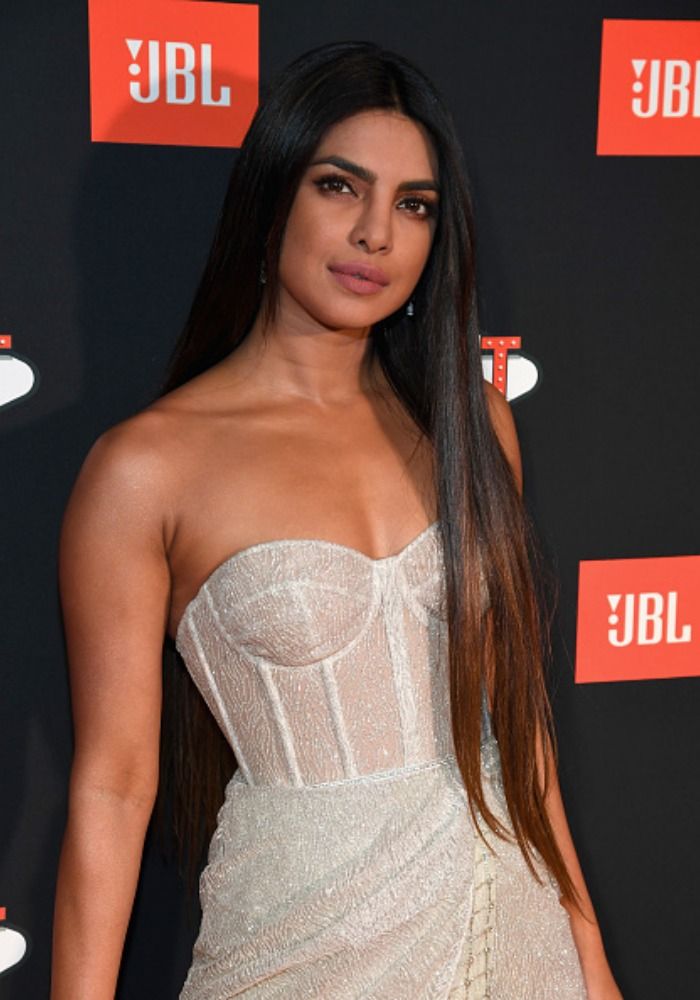 PeeCee also reacted to the pregnancy news of her close friend, Meghan Markle and said, “I would, as a friend, just say that I’m really excited for her. I think this is a new phase in every woman’s life and I hope hers is as amazing as she wants it to be.”

A couple of days back, Priyanka was seen bonding with actress Alia Bhatt on the streets of New York,.

PeeCee made her relationship official with Nick Jonas in August. The couple had a roka ceremony in Mumbai. If latest reports are to be believed, both of them will get married at a luxurious hotel, Umaid Bhawan in Jodhpur which will be a three-day wedding function starting from November 30, 2018.

Last month, Nick came to India to spend quality time with his ladylove. Both of them visited the Blue city, Jodhpur and were spotted at the Mehrangarh Fort.
Now, people are eagerly waiting for the lady to reveal her wedding date soon.

On the professional front, The Sky is Pink is bankrolled by Siddharth Roy Kapur, Ronnie Screwvala and Priyanka under the banner of RSVP films.