Say hello to these 10 amazing celebrity mommies of 2016!

2016 was a year of celeb pregnancies and celeb babies!

Ringing in an early Christmas, Saif Ali Khan and Kareena Kapoor Khan just welcomed their first child, a beautiful baby boy, into the world at 7:30 am on December 20, 2016. Every time we catch the buzz of a celebrity’s impending pregnancy, we get super-excited. These little bundles of joys are celebs by birth and touted to be next big superstars in the entertainment industry. Revealing the name of the baby as Taimur Ali Khan Pataudi, B-town is going berserk! But with 2017 on the anvil and bidding a goodbye to 2016, we cannot help but reminisce the lovely and resplendent mothers of 2016. While some of them were first time mothers, some were blessed to experience motherhood for the second time. Eager to know more? Scroll down to read more on the yummy celeb mummies of 2016. (ALSO READ Celeb airport styles: Alia Bhatt, Kangana Ranaut, Sonam Kapoor, Tamannaah Bhatia and Dangal girls fly in style!) Also Read - Kriti Sanon to be Sita Opposite Prabhas' Ram in Om Raut's Adipurush? Read on 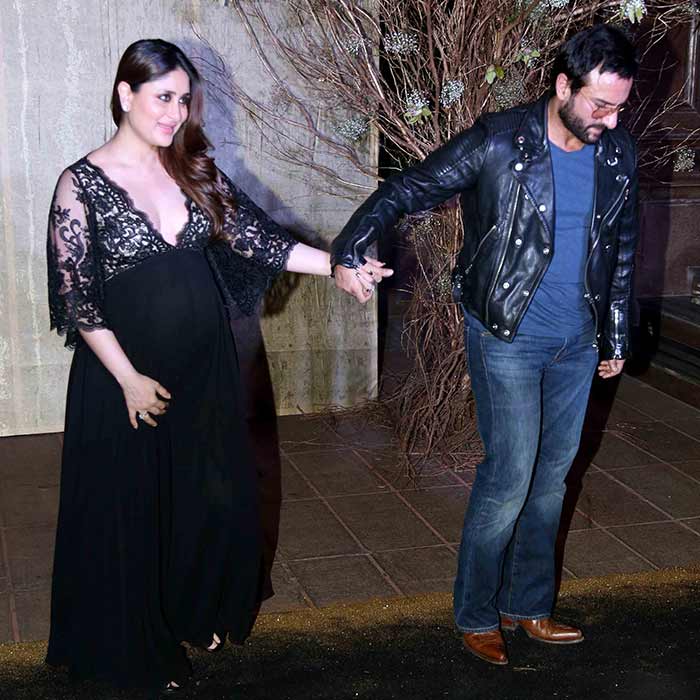 Welcoming  Taimur Ali Khan, Saif and Kareena shared the news with their fans through a heart warming message.
The proud parents said: “We are very pleased to share with you all the wonderful news about the birth of our son: Taimur Ali Khan Pataudi on the 20th of December 2016. We would like to thank the media for the understanding and support they have given us over the last nine months, and of course especially our fans and well wishers for their continued affection. Merry Christmas and a happy new year to you all.” (ALSO READ Kareena Kapoor Khan: 10 times Kareena Kapoor’s maternity style game was spot on) Also Read - RIP Diego Maradona: Shah Rukh Khan, Ranveer Singh, Kareena Kapoor Khan, Others Pay Tribute to Greatest Player of All Time 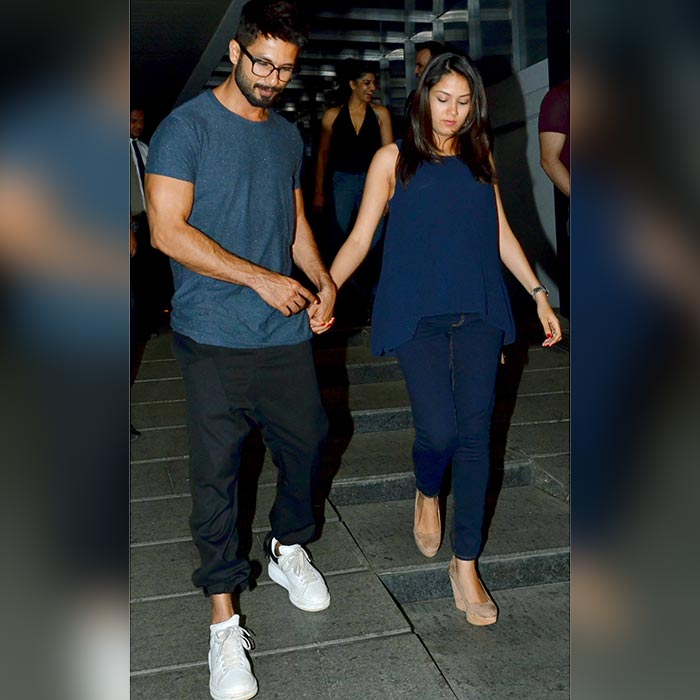 Udta Punjab actor Shahid Kapoor and wife Mira Rajput welcomed a baby girl on August 26, 2016. The Jab We Met actor confirmed the news on Twitter, “She has arrived and words fall short to express our happiness. Thank you for all your wishes.” (ALSO READ 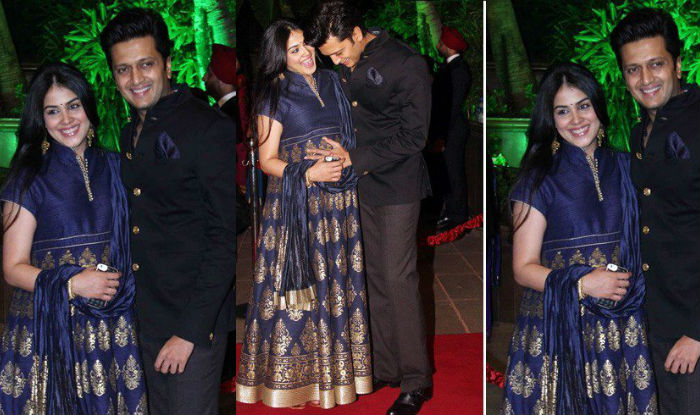 The second time mommy Genelia welcomed Rahyl Deshmukh with actor Riteish Deshmukh on June 1. On June 1, The Housefull 3 star took to Twiter to share the news, “Hey guys, my Aai & Baba just gifted me a little brother. Now all my toys are his…- Love Riaan.” (ALSO READ Anushka Sharma’s chic black number at Stardust Awards 2016 is our new favorite thing) 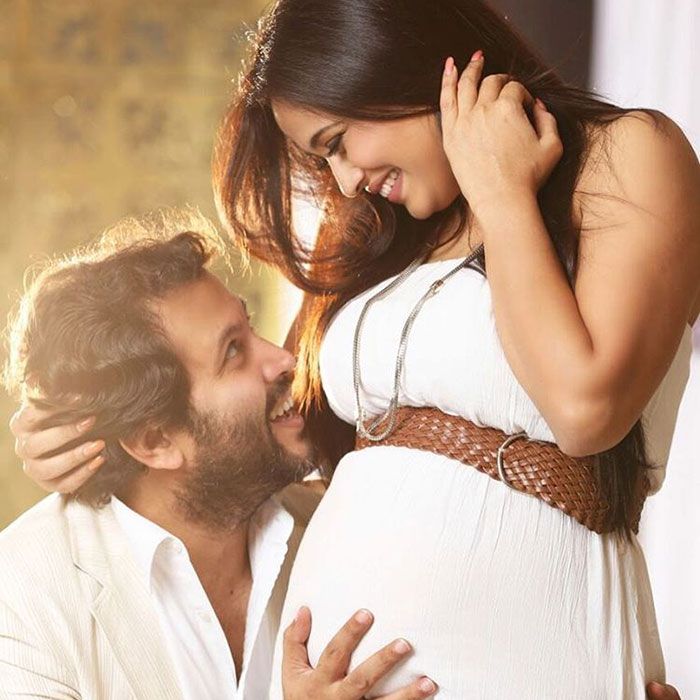 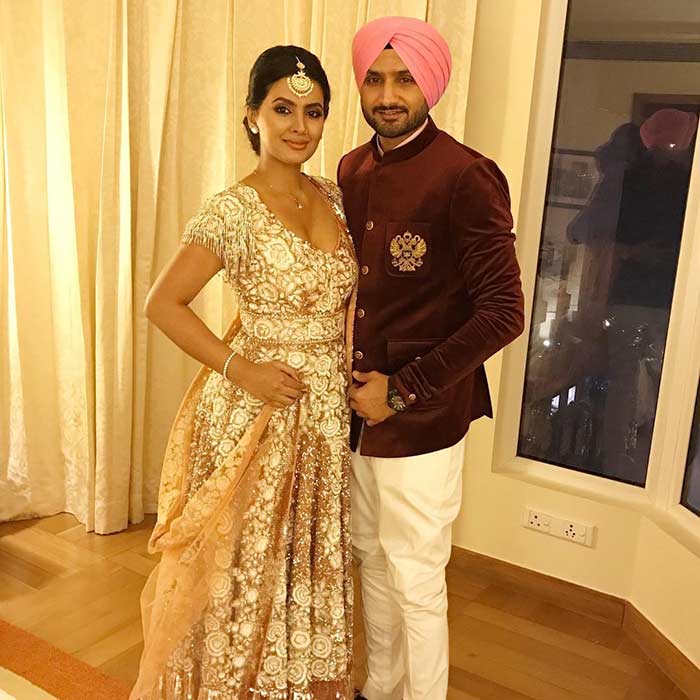 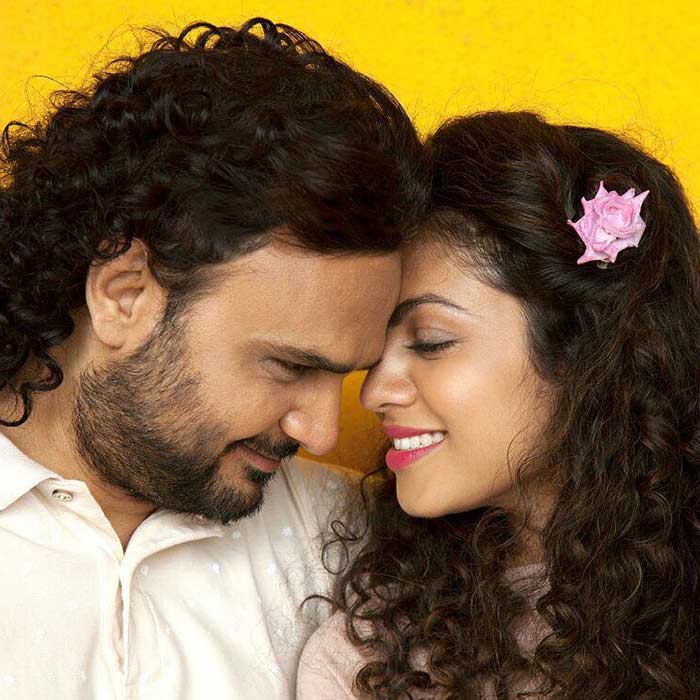 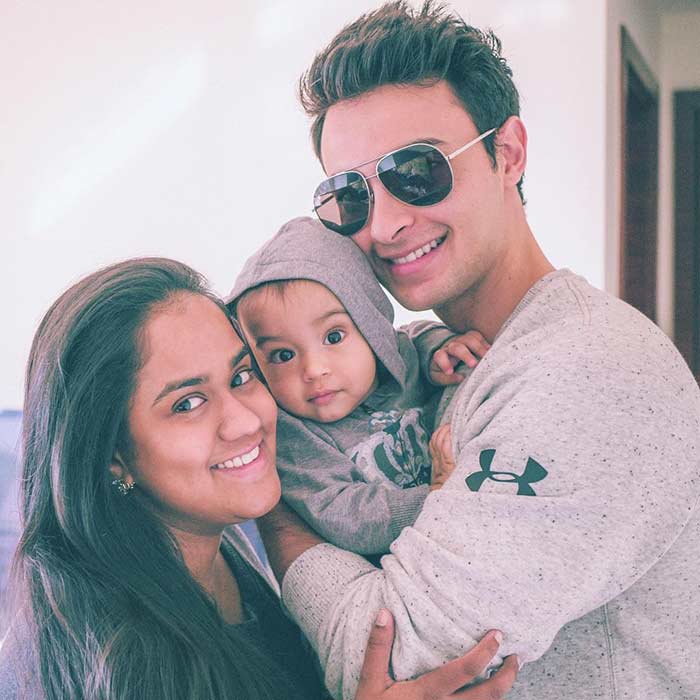 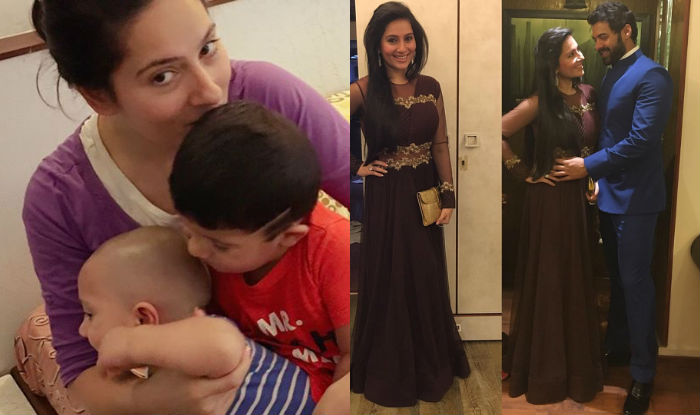 Enjoying motherhood for the second time, popular telly couple Kanchi Kaul and Shabbir Ahluwalia welcomed their second son on February 18. Sharing the news, Shabbir posted on Twitter: “Proud big brother Azai would like to introduce his new partner in crime that will forever share the blame. Boy it is, thank you god.” (ALSO READ OMFG! Ranveer Singh’s eye popping outfit is outrageously INSANE and we LOVE it!) 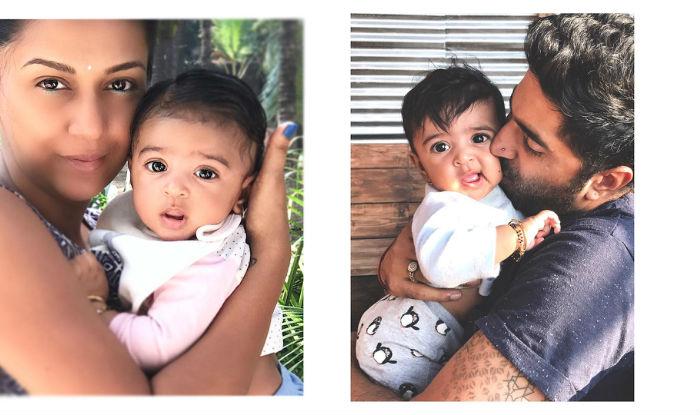