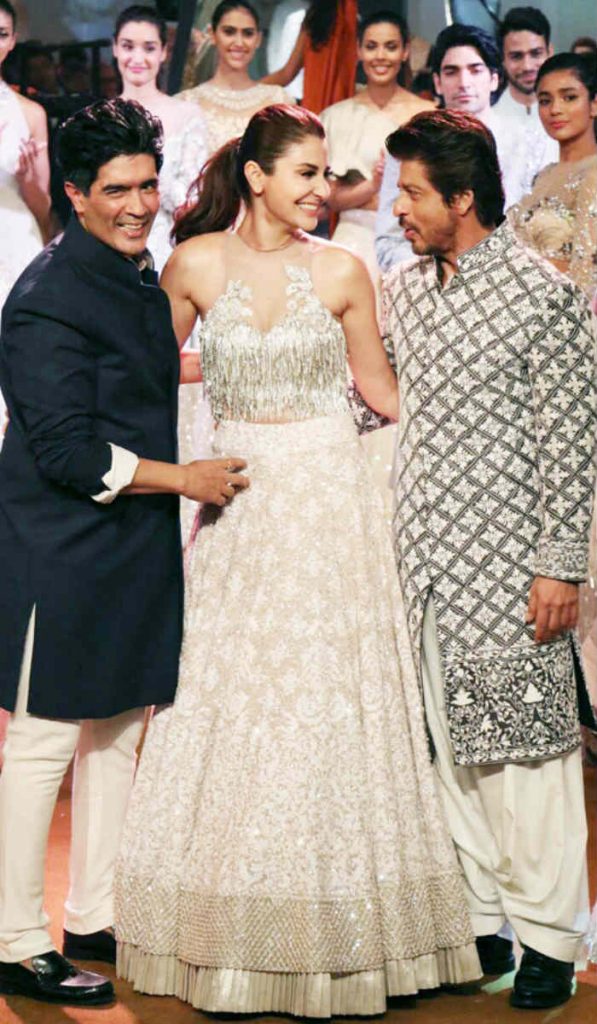 Manish Malhotra showcased his collection Mijwan Summer 2017 on March 5, 2017 which was sported by The Ring movie co-stars Shah Rukh and Anushka. The two looked dazzling in the beautiful in their color coordinated outfits that they showcased on the ramp. (ALSO READ Tabu and Carol Gracias were a vision of ethereal beauty in Gaurang Shah’s Muslin collection at Lakme Fashion Week 2017!). Also Read - Shah Rukh Khan is Typical Dad, Gives Perfect Reply to Suhana Khan’s Super Hot Photo 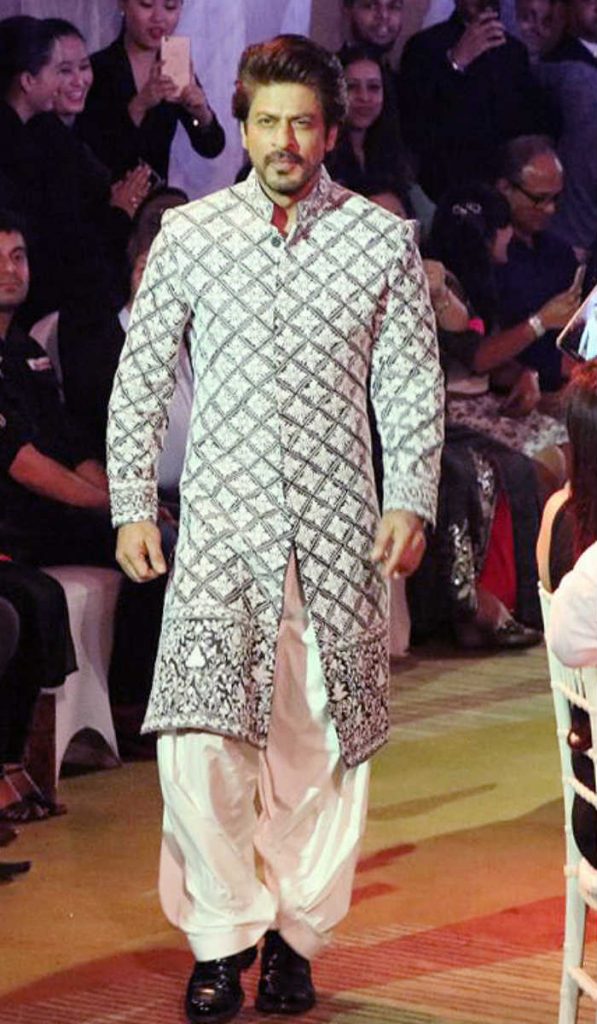 People from the NGO were elated that their work was sported by none other than the mega star of Bollywood. 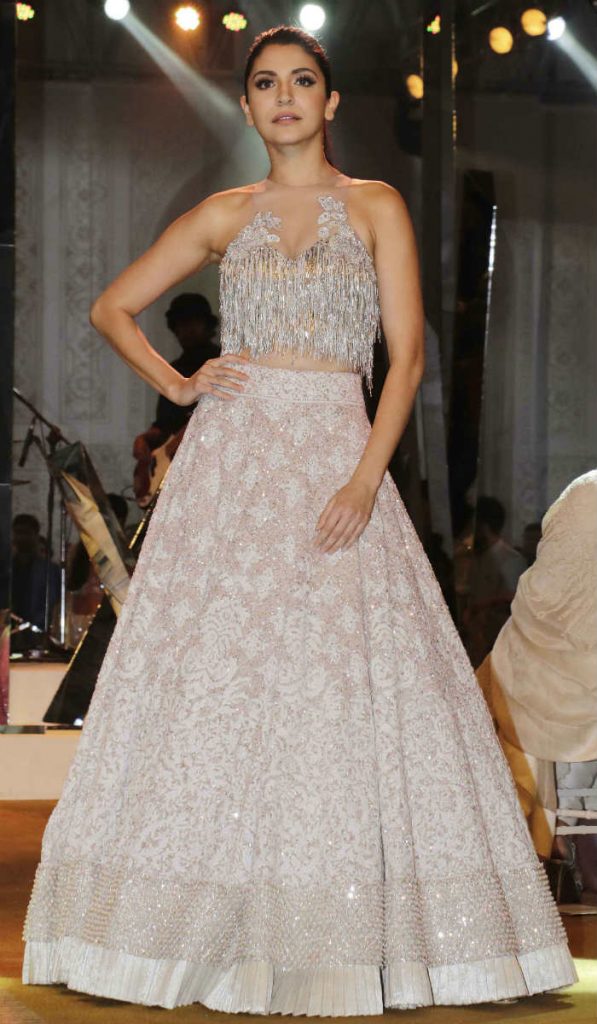 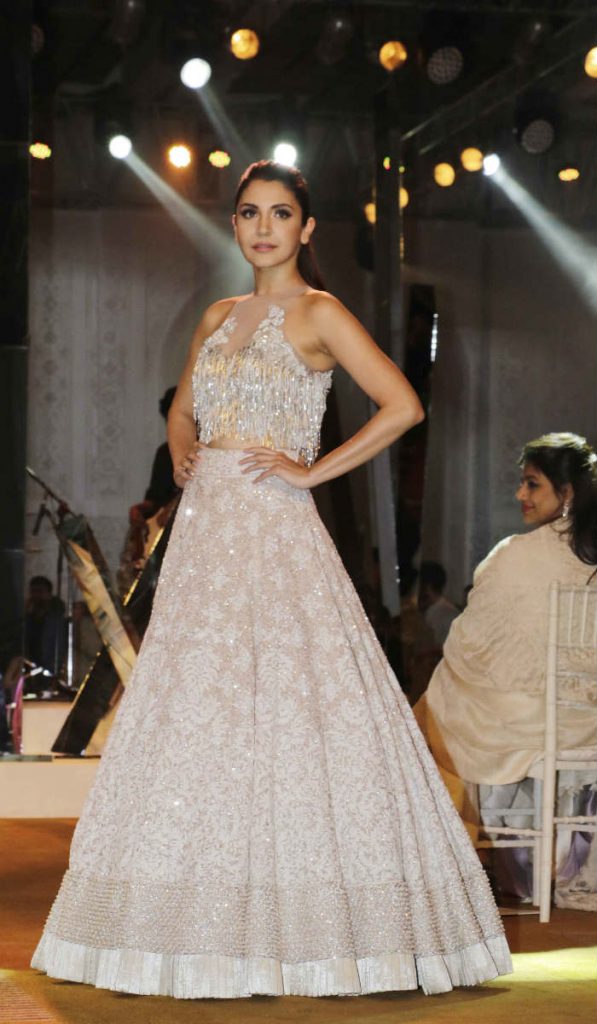 This time the collection had a lot of shoulder-baring clothes for the younger generation with chikankari work and sequins. (ALSO READ Bollywood glam goddess Suhsmita Sen looked stunning in majestic purple gown at Lakme Fashion Week 2017!).

The NGO Mijan Welfare Society named after a village in Uttar Pradesh is founded by Shabana Azmi’s late father Kaifi Azmi. Currently being headed by Shabana along with  Naresh Goyal’s daughter Namrata it creates employment opportunities for women, and at the same time revives the art of chikankari embroidery.