Actress Shraddha Kapoor looked fresh as a daisy in a yellow floral dress. She was spotted outside filmmaker Dinesh Vijan’s office. The lady kept her hair open and completed her look with stylish sunglasses. She wore black heels that went perfect with her outfit. Shraddha was all smiles for shutterbugs. Also Read - Varun Dhawan-Shraddha Kapoor Leave Fans in Splits With COVID-19 Message, 'Shock' Video on Social Distancing Goes Viral

During promotions or any other events, the actress has impressed fashion police with her sartorial choices. She has never shied away from experimenting with her looks.
She has recently started shooting for her upcoming film Chhichhore. The movie also features Sushant Singh Rajput and Varun Sharma in pivotal roles. It is all set to hit the screens on August 30. She made the announcement on social media. Also Read - Baaghi 3 Box Office Collection Day 5: Tiger Shroff-Shraddha Kapoor’s Film Bounces Back, Mints Rs 14.05 Crore on Tuesday

The actress tweeted, “Time to get back in to it! Excited to start a new journey. Day 1 for me on #Chhichhore.” Also Read - Baaghi 3 Box Office Collection Day 4: Tiger Shroff-Shraddha Kapoor's Film Drops Massively to Rs 9.06 Crore on Monday 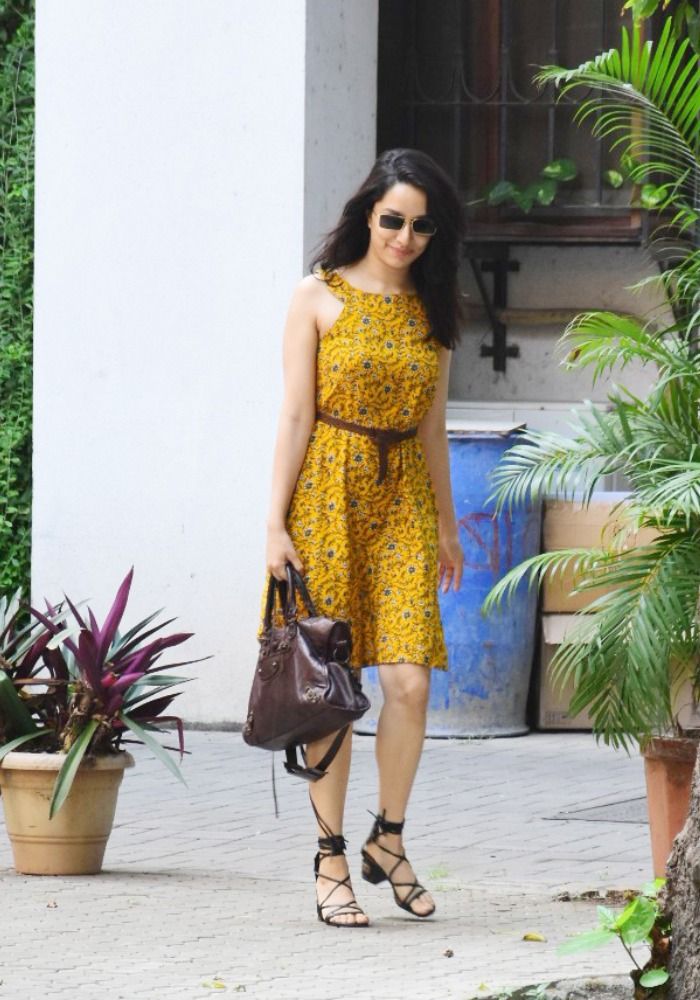 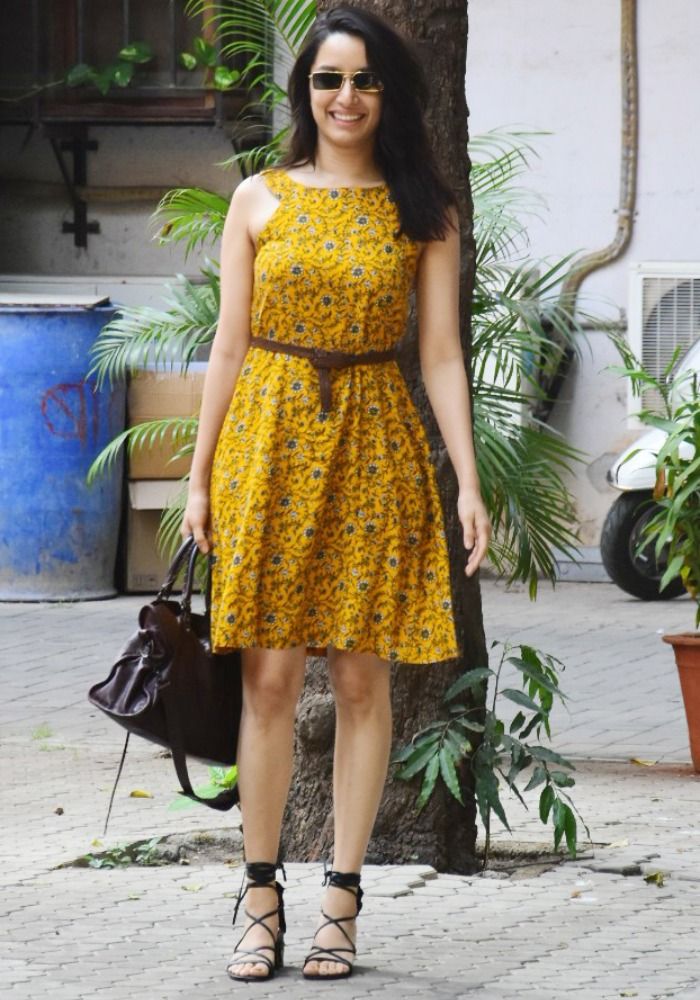 A couple of days back, the first video from Shades of Saaho series was released. In it, Shraddha was seen chasing goons and doing some high octane action sequences. The movie also features Prabhas. It is being filmed simultaneously in Hindi, Tamil and Telugu. The makers have yet to make an announcement about the release date.
She will also be seen in Saina Nehwal’s biopic.

Her last film Batti Gul Meter Chalu that also featured Shahid Kapoor couldn’t perform well at the box office. The movie was based on the problem of power cuts. However, her film, Stree did a wonderful business at the box office. The horror-comedy also featured actor Rajkummar Rao. The story of the movie revolved around a witch who knocks on people’s doors at night. She is believed to be behind the mysterious disappearances of the men in the village. It was directed by Amar Kaushik.