Sonali Kulkarni’s Yoga session at Marine Drive will give you new reasons to stay fit!

'Yoga by the bay' was organised by I Love Mumbai NGO.

The acclaimed Bollywood actress Sonali Kulkarni was seen this Sunday, November 27, performing yoga on the Marine Drive promenade. The beautiful actress first made her on-screen appearance with Kannada movie Cheluvi, which was directed by Girish Karnad. She has acted in many films including Gujarati, Tamil, Kannada, Hindi and an Italian film. We are more familiar with her role in the famous movie Dil Chahta hai, where she was featured opposite Saif Ali Khan. Also Read - Here's Why Yoga During Pregnancy is Beneficial For Mother and Child 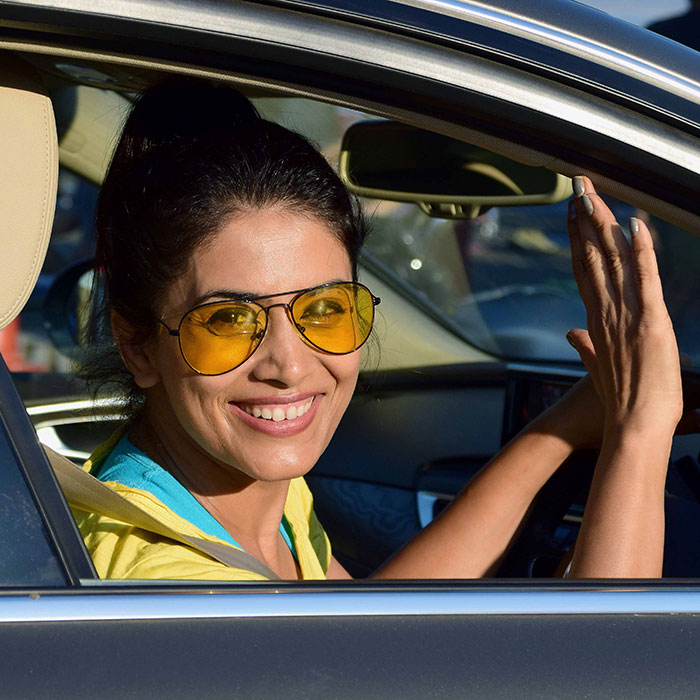 The Maharashtrian actress was seen doing yoga on November 27 on the Marine Drive promenade along with Bhartiya Janta Party (BJP) leader and fashion designer Shaina NC and fitness guru Mickey Mehta. Mickey Mehta is one of the top Holistic Health Guru in India. Also Read - Yoga For Asthma and Lung Cancer: 5 Incredible Yogasanas to Ease Breathing 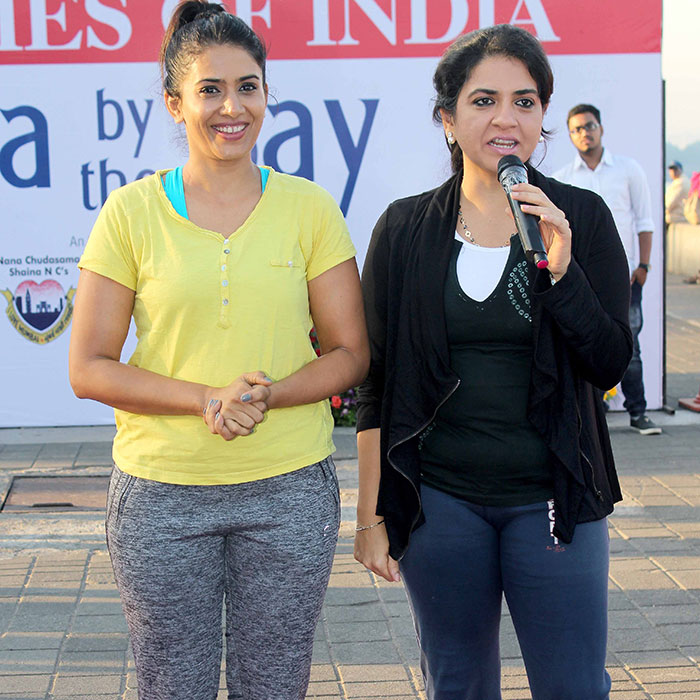 The event was organised by I Love Mumbai NGO and was called ‘Yoga by the bay’. 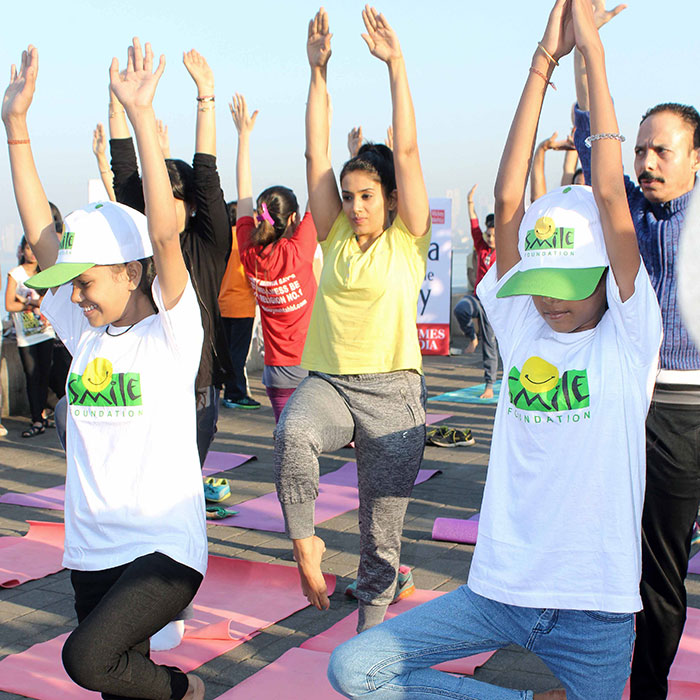 The politician, Shaina NC is involved in two NGOs, I Love Mumbai, which was the organiser for the ‘Yoga by the bay’ event, and Giants International. She had been organising yoga events at Marine Drive for some time now. 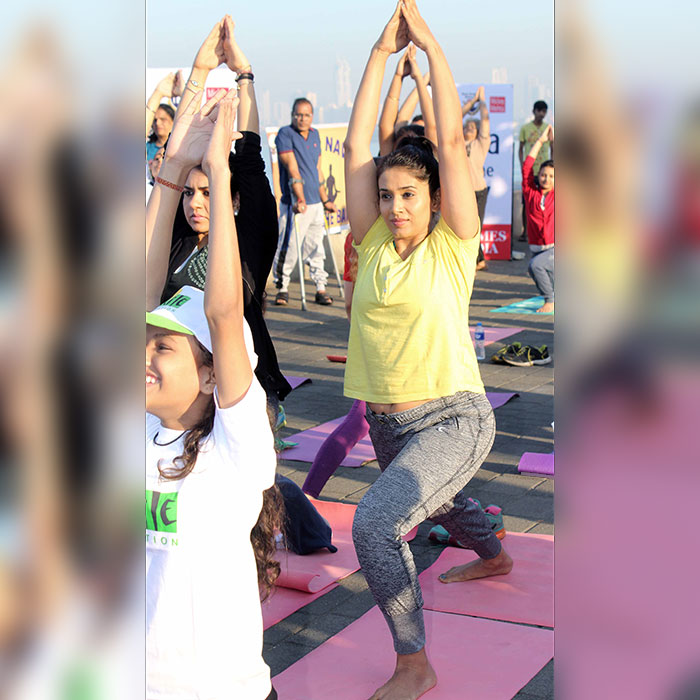 Sonali Kulkarni revealed that workout is a must for her as she tends to gain weight easily. Her day starts with Pranayam and a session of rigorous workout. 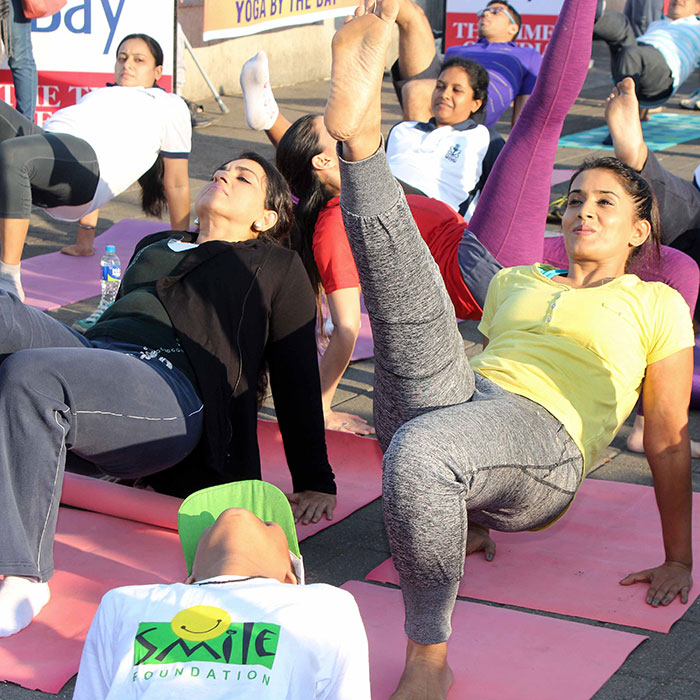 Her workout session includes a mix of exercises from cardio to weight training to spinning. Sonali works out daily and before lunch, she meditates for ten minutes. She also practices Sidha Samadhi Yoga (SSY). 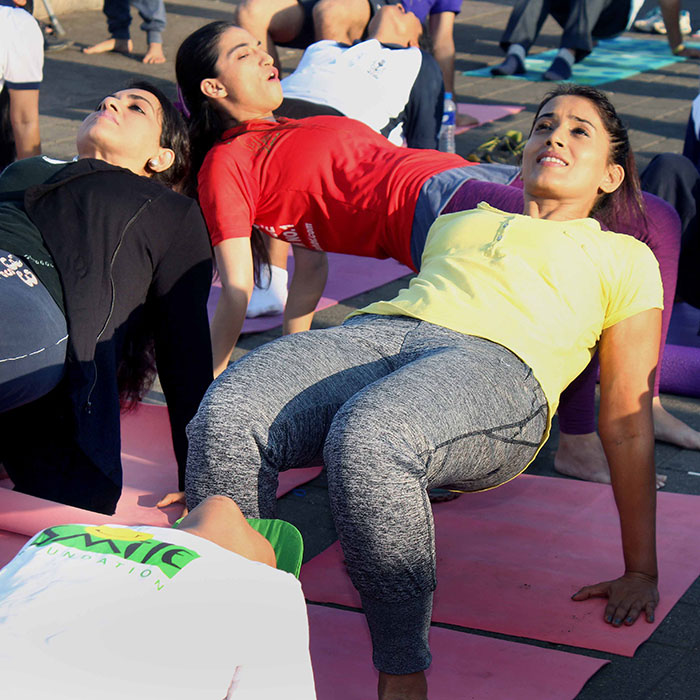 With ‘Yoga by the bay’, Sonali Kulkarni along with Shania NC and Mickey Mehta is promoting a healthy lifestyle. 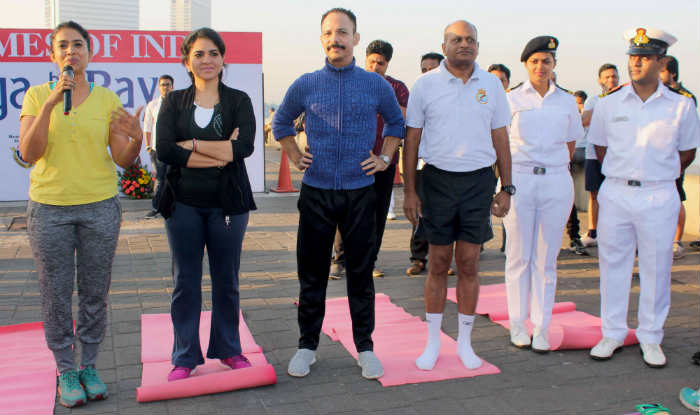 The celebrity fitness coach, Mickey Mehta promotes the healing power of prayer science and meditation. He has also created holistic health system by weaving together the Ved, Tantra and Zen philosophies.