The “Humans of New York” Effect: How One Photographer is Changing Lives

A picture may speak a thousand words, but the effect that the Humans of New York (HONY) photography project, produced by Brandon Stanton, has on the world cannot be limited to mere phonetics.

A picture may speak a thousand words, but the effect that the Humans of New York (HONY) photography project, produced by Brandon Stanton, has on the world cannot be limited to mere phonetics.Also Read - Canon Unveils First VR Video Production System, to be Available by December End

In the five years since HONY launched, it has been widely regarded as a monumental trademark of social media influence. With 15 million Facebook fans, extensive media coverage, multiple spinoff series in other cities, fundraising campaigns inspired by photographic stories and a goofy smile, Stanton’s impact on the world is nearly tangible. Also Read - Photoholic? Keep These Things in Mind Before Shopping Clothes

The 31-year-old Georgia native gained international recognition for his candid portraits that capture a glimpse of the lives of enigmatic, refreshingly bizarre, and yet utterly normal day-to-day New Yorkers. However, he began his career in a less-than-glamorous fashion: as a bond trader in Chicago. It was a stroke of luck for the world when Stanton was fired from the trading company, because soon after that he decided to embark on the journey that changed his life as well as the lives of countless individuals. Also Read - Karnataka Photographer Builds Camera-Shaped House 'Click', Names His Sons 'Canon, Epson & Nikon' 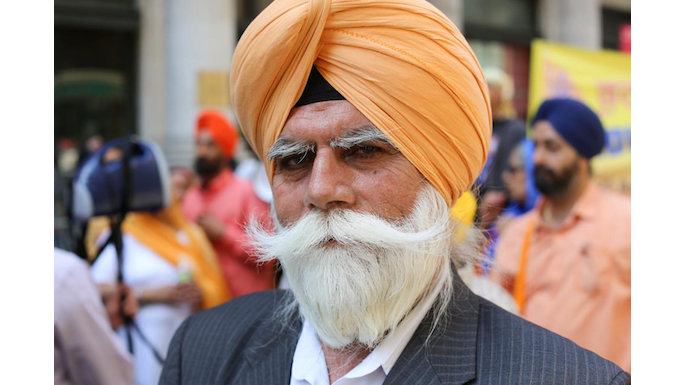 [This particular type of mustache is known as The Sari Dropper. | Photo Source: Facebook/Humans of New York]

The man is sought after by many New Yorkers these days who hope to be memorialized in a HONY photograph. But in 2010, the year that marked the beginning of his project, he was just another person in a city that more than 8 million people, who share similar hopes and dreams, call home.

He roamed the streets of New York City, from the worn steps of Union Square to the depths of Hunts Point, snapping photo after photo of people from many different backgrounds: students and professionals struggling with their aspirations, proud young mothers, love-struck teenagers, street performers decked out in elaborate costumes, animated dancers and artists, newcomers to the city and everything in between. 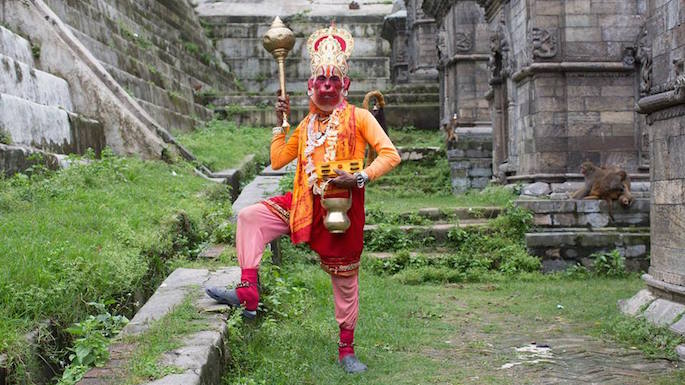 The portraits, which were subsequently posted to the HONY Facebook page, began garnering attention rapidly. Because he was photographing individuals at random, he would often capture a person who was recognized on Facebook by their friends, prompting other friends and acquaintances to like and share the page in excitement. He would also photograph people who were iconic New York street figures, such as the Naked Cowboy and Wendell the homeless fashion designer.

How do we know who and what these people are?

Simple: if the aesthetic value of a photo is not pleasing enough, it is the words emerging from the lips of the photo subjects themselves forming itself into a succinct, descriptive story that manages to capture the essence of each Human of New York and beyond. 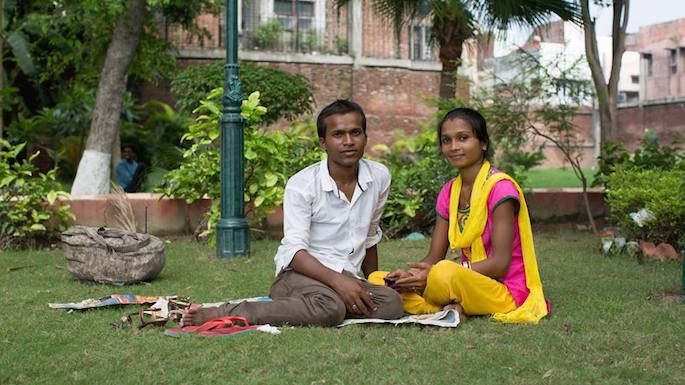 [They told me they’d only recently been married. I asked if it was an arranged marriage or a “love marriage.” He answered: “a love marriage.” I asked where they met, and he said: “the telephone.” He then told me that he never actually saw her before the day of their wedding. “So when did you fall in love?” I asked. “The third phone call,” he said. (Amritsar, India) | Photo Source: Facebook/Humans of New York]

However, despite his success in New York, Stanton craved to know and show more. So, he left NYC behind and traveled overseas in search of new stories told from different points of views.

In the winter of 2012, Stanton flew across the world on a mission to capture the voices of Iran and them with the rest of the world. His beautiful photographs and innate ability to touch the hearts of millions of fans worldwide shed light on the fact that borders and different cultures held no boundaries to the collective feelings of the emotions: love, joy, hope and fear, which are shared by every person all over the world. 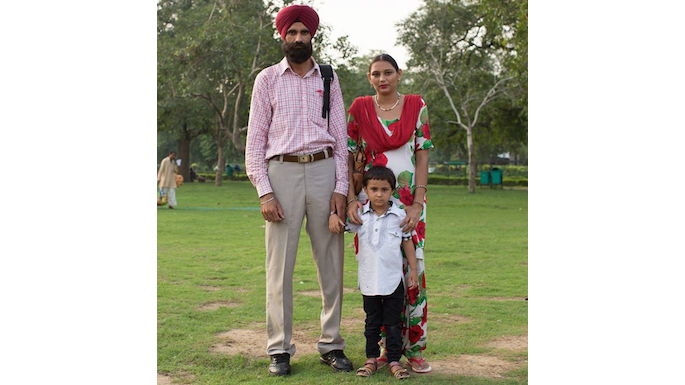 [“What’s your biggest dream for your child?” “We’ll let him dream for himself.” (New Delhi, India) | Photo Source: Facebook/Humans of New York]

Last summer, Stanton went on a 50-day excursion as part of a World Tour alongside the United Nations. He captured the stories of humans from 12 countries, from Kenya to Vietnam and South Sudan to Mexico.

Most recently, Stanton traveled to Pakistan. With only his camera and charm to guide him, the photographer washed away many pre-existing notions and stereotypes regarding the state and culture of the South Asian nation. The flood of Facebook comments from international fans on the photos exhibited the shock of many when confronted with despair that highlights the struggles Pakistanis face on a daily basis.

“First world problems never seemed so thin and silly as they do when reading these true stories of hardship,” Alison McFerrin James wrote, on a HONY photo depicting a man whose entire family was sold due to an overdue debt. 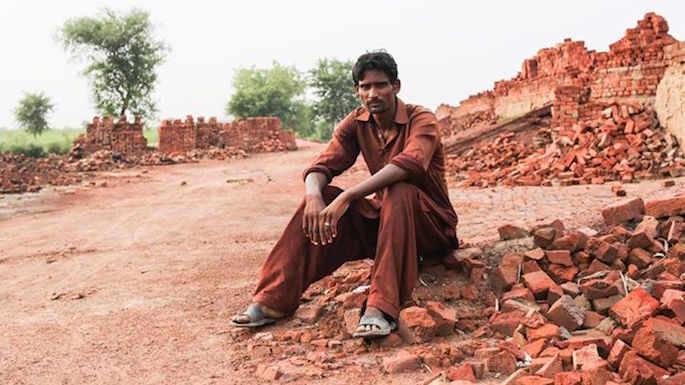 [“My sister fell ill and her medical bills cost 30,000 rupees. My father wasn’t getting his salary on time, so we had no options. I took a loan from the brick kiln and agreed to work for them until it was paid off. Other members of my family did the same. We thought it would only take three months. But when I went to leave, they told me I owed them 90,000 rupees. I couldn’t believe it. They told me I couldn’t leave. It’s like quicksand. They only pay you 200 rupees per 1000 bricks, and it all goes to them, and the debt keeps growing. We are supposed to work from dawn to dusk for six days a week, but we never get the 7th day off. They tell me I owe them 900,000 rupees now. There is no hope for me. Every year they have a market. The brick kiln owners get together and they sell us to each other. Just ten days ago my entire family was sold for 2.2 million rupees.” (Lahore, Pakistan) | Photo Source: Facebook/Humans of New York]

But the truly remarkable part is the social change occurring from these photographs. The story of Syeda Ghulam Fatima, a labor rights activist striving to eliminate bonded labor or what some refer to as modern-day slavery moved so many people that a fundraiser was started in her name managed to raise over $2 million in just four days, and this is just one example.

Having recently returned to New York, Stanton continues to tell the tale of strangers living in New York City to the Internet. His steadfast efforts of illustrating the cornerstones of the human spirit is a message to all people that we are not so different, after all we are only human.