Top 10 strongest Alcoholic Drinks of the World: From Absinthe to Everclear and beyond!

Caution: Not for the fain hearted! How many of these strongest alcoholic drinks of the world, have you tried?

Mankind has found knocking themselves out by overdosing on their favoured poisons, as their most entertaining past time and the most widely acceptable celebratory tradition. We all have done it and woken up in the morning to regret doing it. But what if we were to tell you that the drinks that knocked you out, contained as little as eight to 25 per cent alcohol (40 per cent tops)?Also Read - Woah! This 2-Feet-Long Chicken Egg Roll is Definitely the Biggest Roll You've Ever Had | WATCH Viral Video

You will rarely come across alcoholic drinks with an ABV (alcohol by volume) value of over 40 per cent, in bars and pubs you frequent, unless some one has especially requested for a stronger spirit to be brought in, possibly from another part of the world. This is because there’s a limit of around 44 per cent ABV that has been set by our government. However, in the world of die-hard alcoholics, there exist drinks with ABV value as high as a fatal 96 per cent. ALSO READ: Jack Daniel’s is now selling whiskey flavoured coffee and 2017 is already better! Also Read - Unbelievable! Alcohol Can Actually be Good For Your Health

It’s possible that probably none of these drinks are currently available anywhere in India. But if you think you have it in you, to take on the challenge of travelling around the world and trying these drinks of the heathens and the daredevils, then we dare you to try it. These are the strongest alcoholic drinks in the world, for those of who you who enjoy a real challenge: Also Read - Eid-al-Adha 2021: Here Are Sumptuous Recipes to Devour This Bakrid 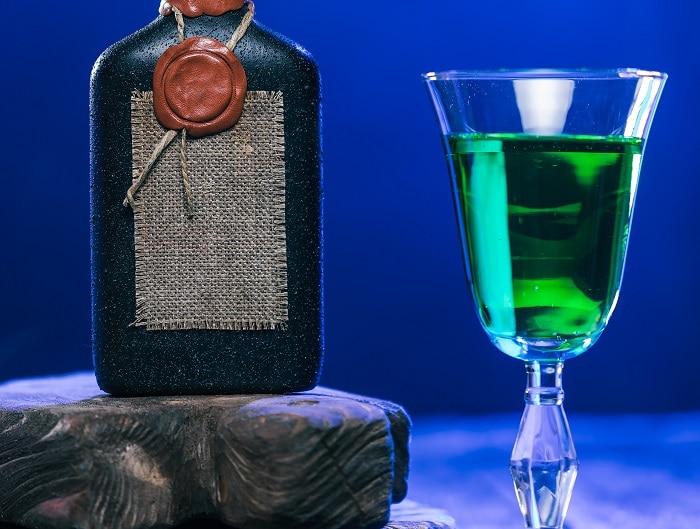 The absinthe enjoys the tenth place on this list, as it’s the most commonly available poison for those who enjoy a stiff one every now and then. The drink gets it’s name from the artemisia absenthium or the wormwood bark and it’s alcoholic content is in the range of 45 to 85 per cent. The drink has been known to cause strong hallucinatory effects in those who dared to drink it. But we’re just getting started! ALSO READ: Best Homemade Hangover Cures to rescue you after a long night of binge-drinking! 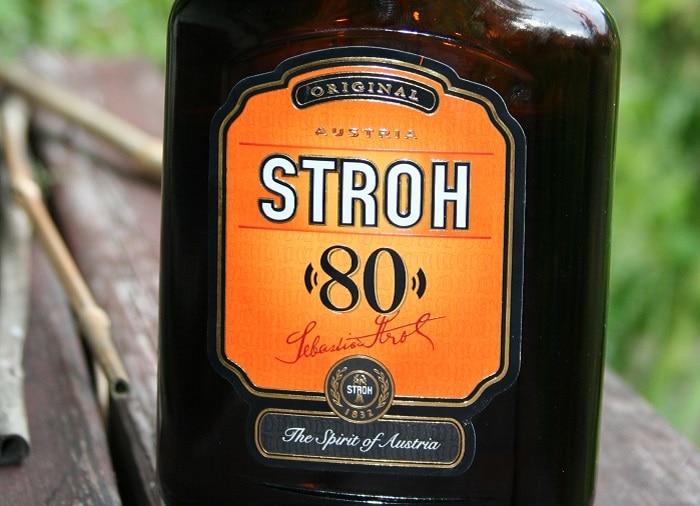 This rum comes in weaker variations too for the ones who are not quite ready for the 80 per cent version. It’s mixed in small quantities in tea or baking in Austria and is made from fermented molasses. You’ll hardly ever see anyone drinking it straight from the bottle (unless that some one has a death wish). But Austrians frequently use it in making warm cocktails, during the winter months. 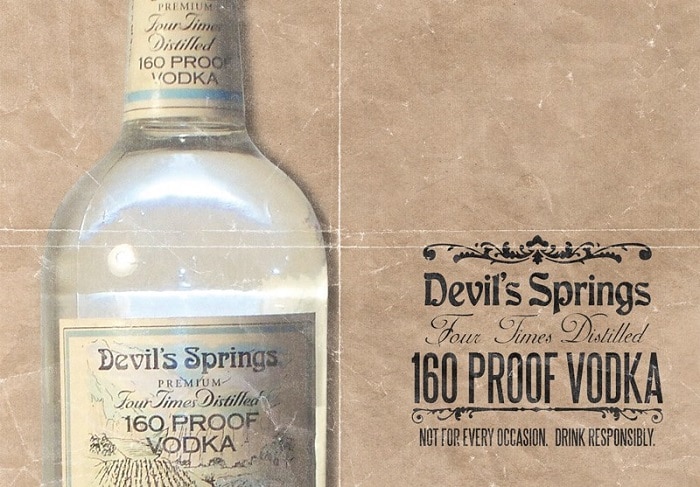 It’s easily one of the most infamous vodkas around, that has 160 proof or 80 per cent ABV. It’s used in making flaming shots in bars and as bases for juice cocktails. ALSO READ: Best and Easy cocktail recipes perfect for your house party 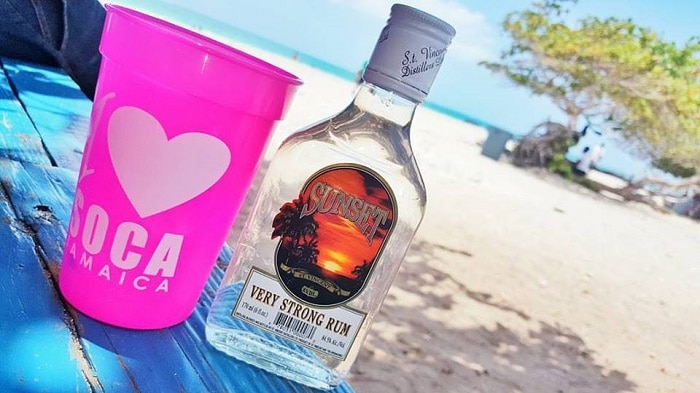 Sunset rum tastes nothing like it’s name. Infact, it’ll make you feel like you’re swallowing the Sun! The label on the bottle warns against drinking it without a mixer, as the spirit can actually burn you. It’s a highly decorated alcoholic drink, and has been awarded the World Rum Award, among other awards. It goes excellently well with cocktails and is definitely one for some one looking to drown a really big sorrow into. 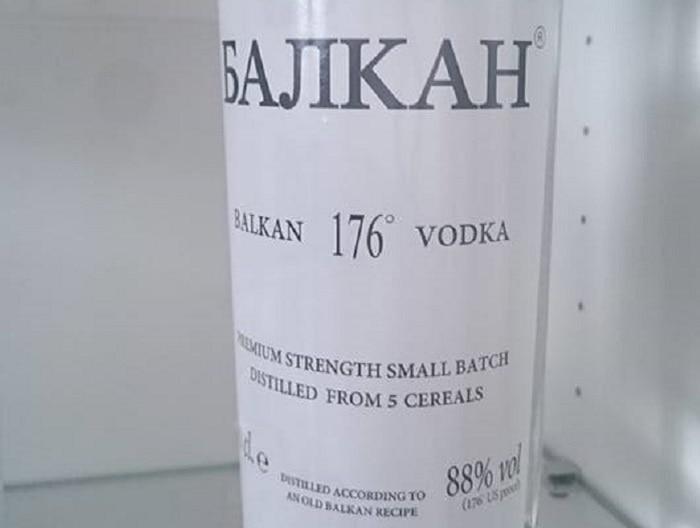 This triple distilled vodka from Bulgaria is so strong, that it’s bottle has thirteen different kinds of warning lables on it. It’s consumed in extremely small quantities and always mixed with something, as drinking it neat can cause serious health problems. But this hasn’t affected it’s popularity. The drink is available in over 20 countries, but India is probably not ready to take this kind of heat, as yet. ALSO READ: Wine trends of 2017: These are the 13 hottest wine trends for 2017 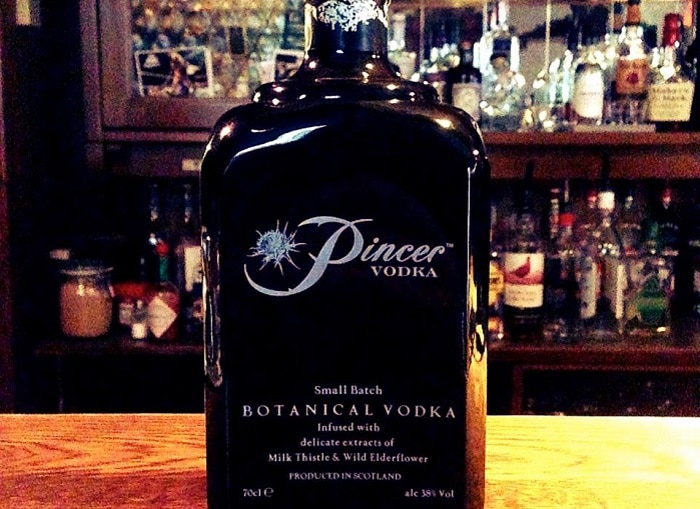 Pincer is not just incredibly strong, but is also kind of healthy. This potent spirit from Glasgow, Scotland, will probably take as much time to get you drunk as you’ll spend reading this article. But it contains milk thistle and elderflower for liver support and hence, is a mix of the devilish and the angelic. Moreover, the makers of the Pincer vodka, ensured that the process was eco-friendly and botanical. 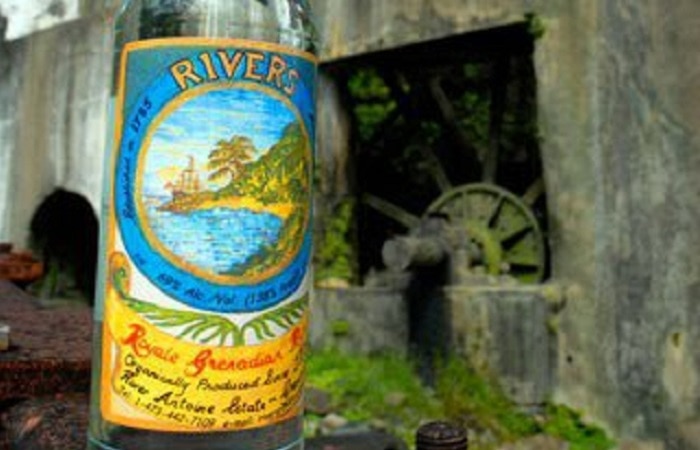 This extremely strong rum, is also incredibly flavourful, because of the method that is used in preparing it. River Antoine from Grenada, is prepared the old fashioned way, through slow distilling method and is obtained from fermented sugarcane juice using a water wheel. The hardy locals drink this rum directly with a water chaser. ALSO READ: Best Mumbai Restaurants with Happy Hours: Top 10 places for great offers on drinks in Mumbai 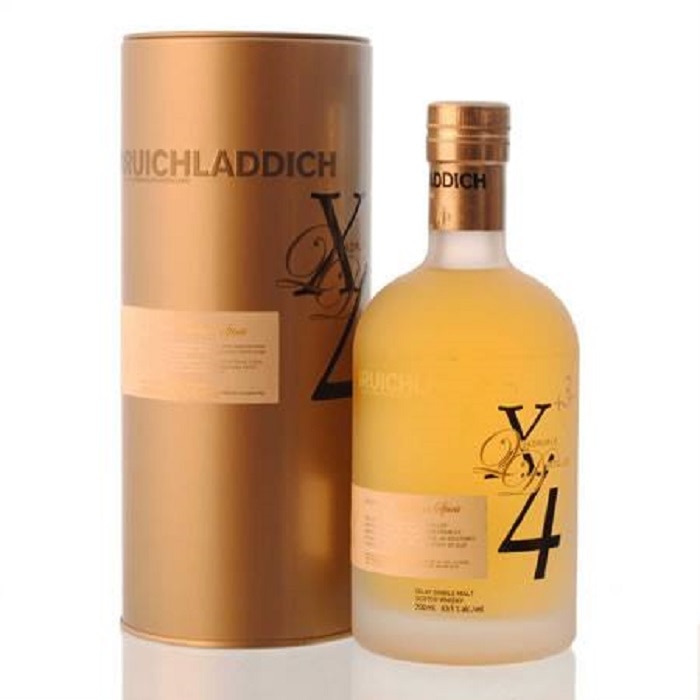 This is the strongest single malt whiskey in the world and is made using 17th century quadruple distillation method. After it’s created, it is aged in oak casks. If you were wondering if anyone’s ever tested just how strong this drink is, then you’re in luck, because the BBC’s experiment with it proved that the whiskey is powerful enough to fuel a sports car to go up to 100 miles per hour! 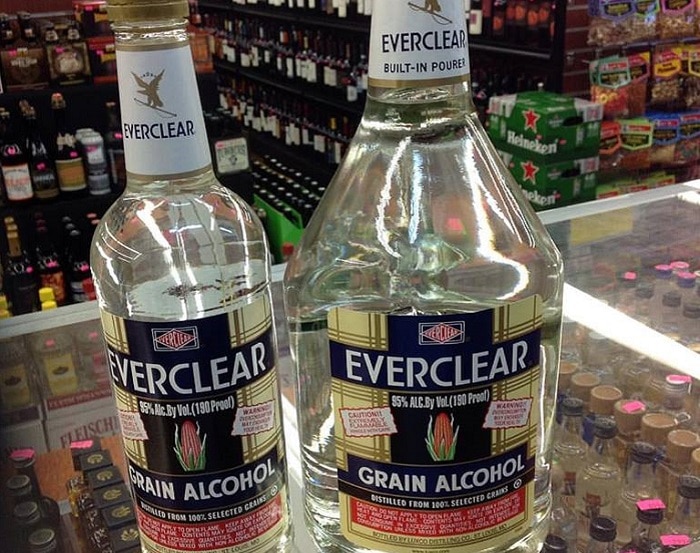 Everclear was banned from the United States and Canada for different periods of time, as it’s extremely flammable and hence was deemed too dangerous to be sold in bars. It once even enjoyed the position of the strongest liquor in the world, and was registered with the Guinness Book of World Records. Many people still believe this to be the most potent poison ever made by man, but that’s untrue, as you now know. ALSO READ: List of Dry Days in 2017: Check these national dry days so you can stock up on alcohol in advance 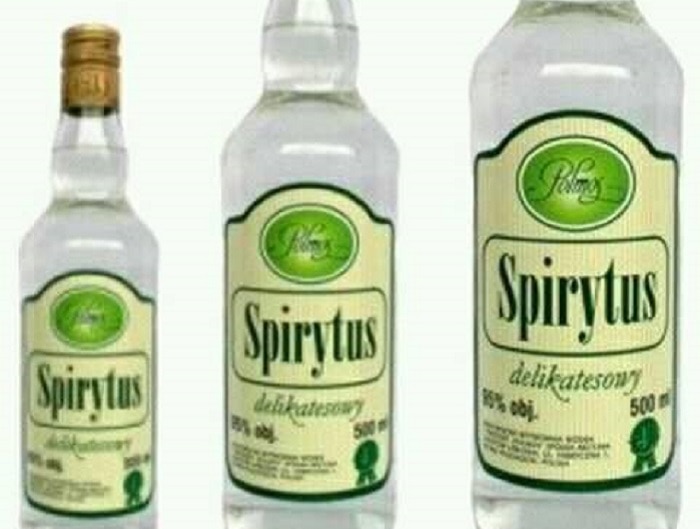 Those who have drank this liquor straight from the bottle (YES. There are some people like that) have compared the experience to being punched in the stomach, hard enough to take one’s breath away. With an ABV of 96 per cent, Spirytus is the single most powerful drink in the world. We’re sure, you know by now, what abusing this particular drink can do to you. So, do you have it in you, to try this ultimate queen of the world of alcohol?