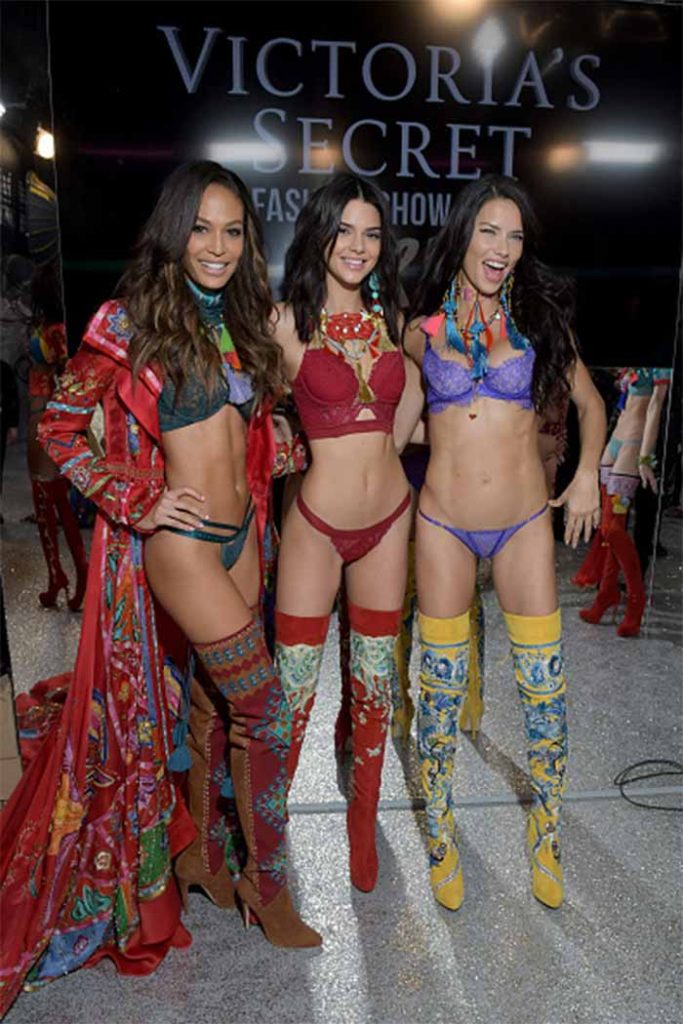 We definitely think that the One Direction Singer Harry Styles might get a little jealous after seeing Kendall having so much fun with her super model companion. (ALSO READ: Wait, what! Pregnant supermodel Irina Shayk rocks the ramp in red racy ensemble at Victoria’s Secret Fashion Show 2016). 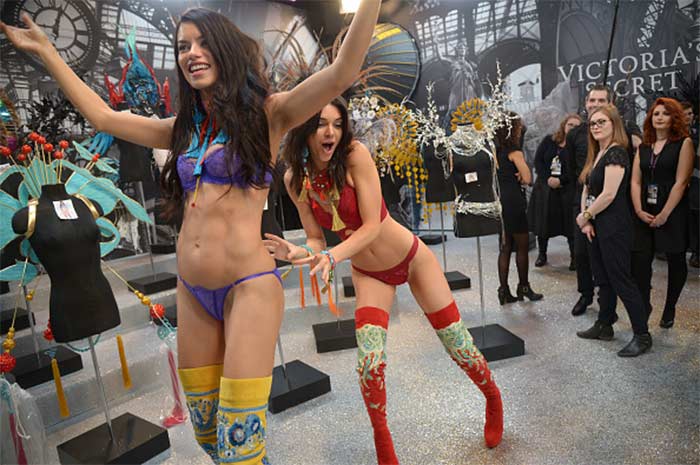 Singer-actor Harry Styles has fuelled speculation that he is once again dating Kendall. Though the two were first romantically linked in the year 2013, they went separate ways. 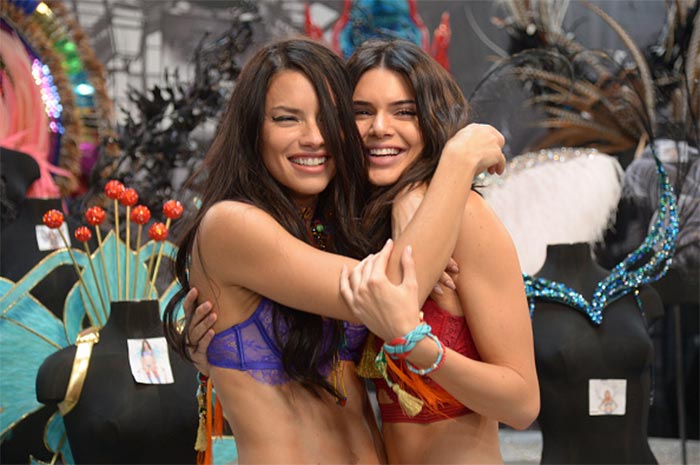 Now rumor has it that the two are back together. Take a look at some of the pictures from the Grand Palais backstage. 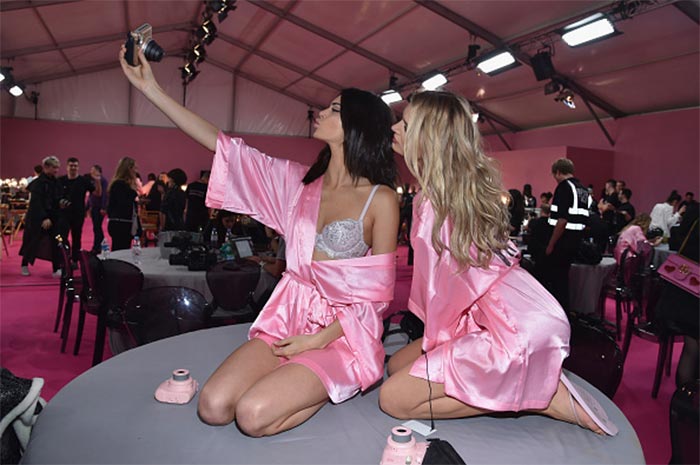 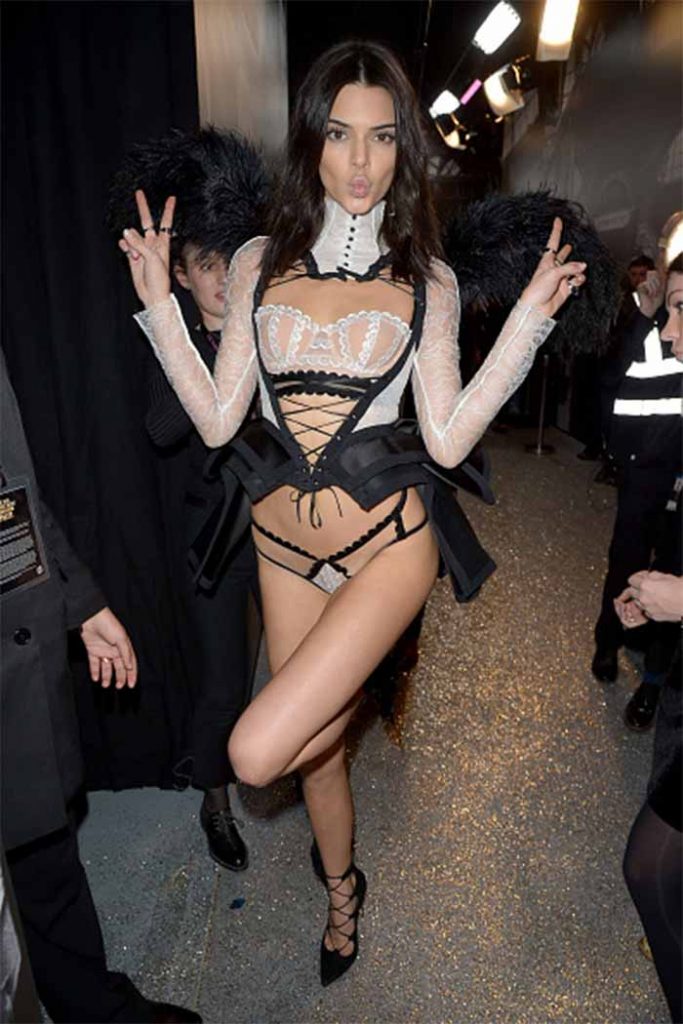